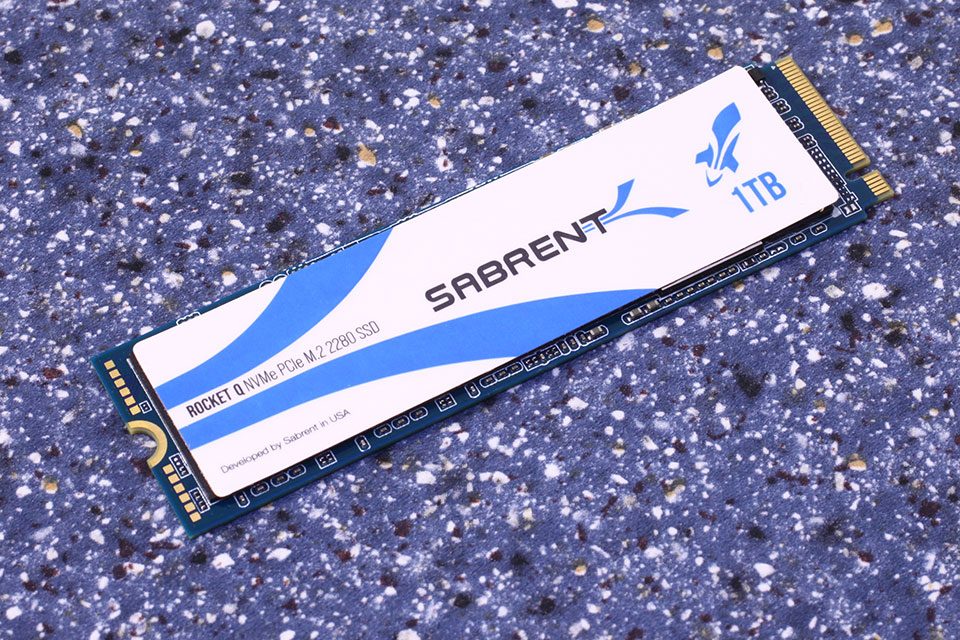 One Quarter Pseudo-SLC and 256MB of DDR3

Sabrent improved on the low cost QLC NVMe drive by setting one quarter of the Kioxia/Toshiba 96-layer 3D QLC to function as an SLC cache and including onboard memory to help the Phison PS5012-E12S-32 controller out.  TechPowerUp reviewed the 1TB model, there are also 2 TB and 4 TB options which will cost $240 and $850 to pick up.  As you should expect from a QLC drive, the performance drops after the cache is filled but the drive still keeps up with the Intel 660p and is a mere four percent slower than the Crucial P1.  The tests did show a bit of thermal throttling which you can get more details about in the review.

You can grab it here, not a bad deal especially with a five year warranty.

Priced at $130 for the 1 TB version, the Sabrent Rocket Q SSD is one of the most affordable SSDs on the market. It uses a new Phison E12S controller, which has better thermal performance and can operate with smaller DRAM cache. Write speeds are impressive, thanks to 250 GB of pseudo-SLC cache. 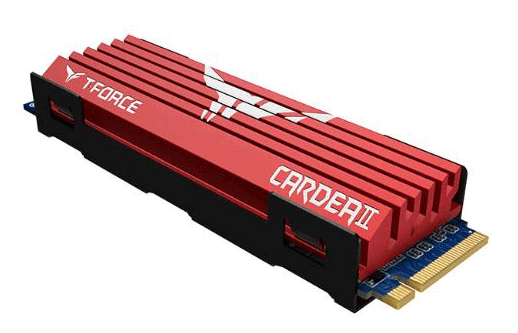 Team Group Cardea II, A Chip Off The Old Block 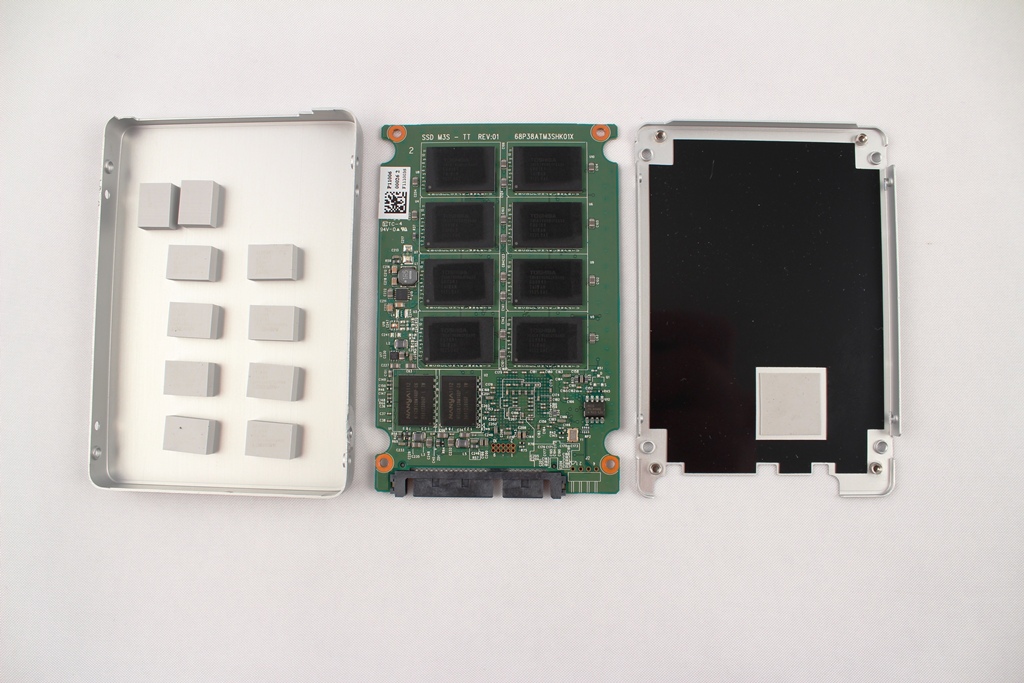