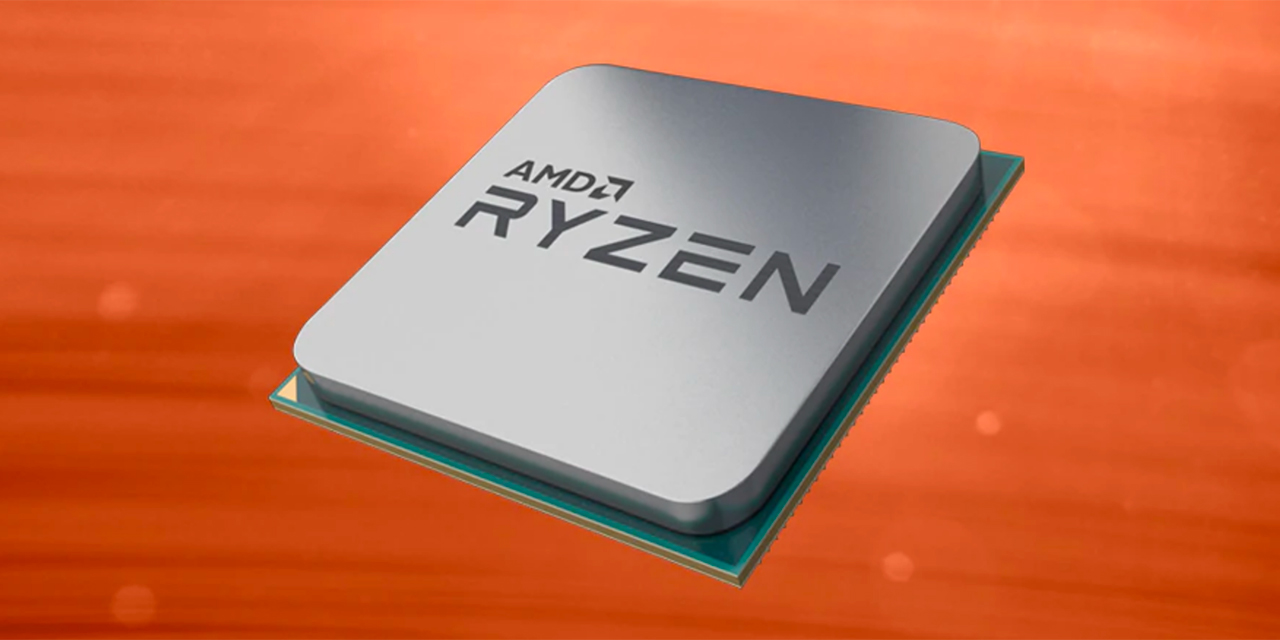 AMD has expanded their Zen 2 desktop processor lineup with the Ryzen 3 3100 and Ryzen 3 3300X, new 4-core/8-thread options for the successful Ryzen 3000 series.

In addition, AMD has announced the new B550 chipset, a replacement for the popular B450 which brings PCI Express 4.0 support to AMD’s mainstream motherboard platform.

“The new B550 chipset for socket AM4 is the latest addition to the AMD 500 Series chipset family with support for the industry-leading AMD Ryzen 3000 Series desktop processors. The upcoming B550 motherboards are the only mainstream modern chipset with compatibility for PCIe 4.0, unlocking twice the bandwidth of B450 motherboards for high-speed, high-power performance in gaming and multitasking.”

The new Ryzen 3 CPUs are just one month away, with May 21, 2020 listed as the official launch date. Motherboards based on the B550 chipset are expected in June of this year.

“The AMD Ryzen 3 3100 and AMD Ryzen 3 3300X are expected to be available from leading retailers and etailers worldwide beginning May 21, 2020. AMD B550 motherboards are expected to be available beginning June 16, 2020 from ODM partners including ASRock, ASUS, Biostar, Colorful, GIGABYTE, and MSI at leading retailers and etailers.”

The full press release from AMD is available here.