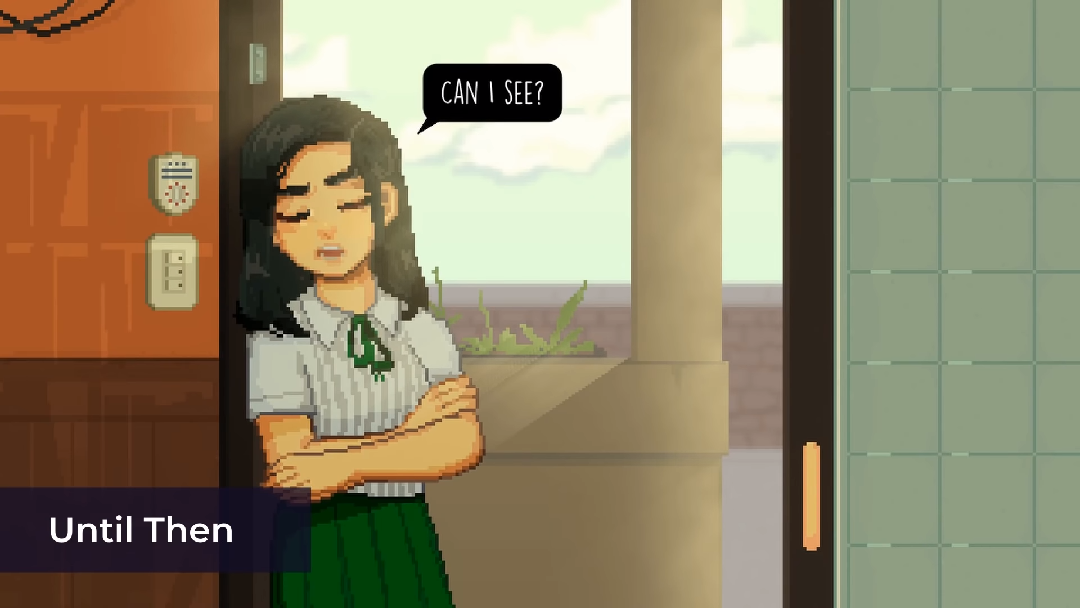 Godot is one of the largest open-source video game engines, and its popularity is continuing to rise. It supports basically any desktop or mobile operating system. It has multiple scripting languages for game logic, including a visual scripting language for those who like that sort of workflow. They are building toward a 4.0 release, which will include Vulkan support and some nice-to-have features like global and per-instance variables in shaders.

To show off what is possible with the engine, they have published two showreels. The first one shows projects that target desktop and console, and the second video highlights mobile. (Note that Godot does not officially support consoles because platform SDKs are kept under NDA, so it is practically impossible for an open-source project to support them.)

One project that stands out is Pixelorama. This pixel-art editor is created in Godot, which illustrates that video game frameworks can be used as the basis of arbitrary applications, not just video games. 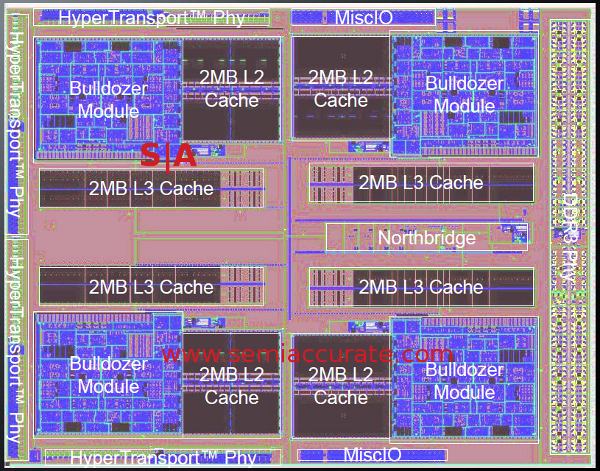