Google ARMs Itself With Whitechapel, A 5nm Custom Chip 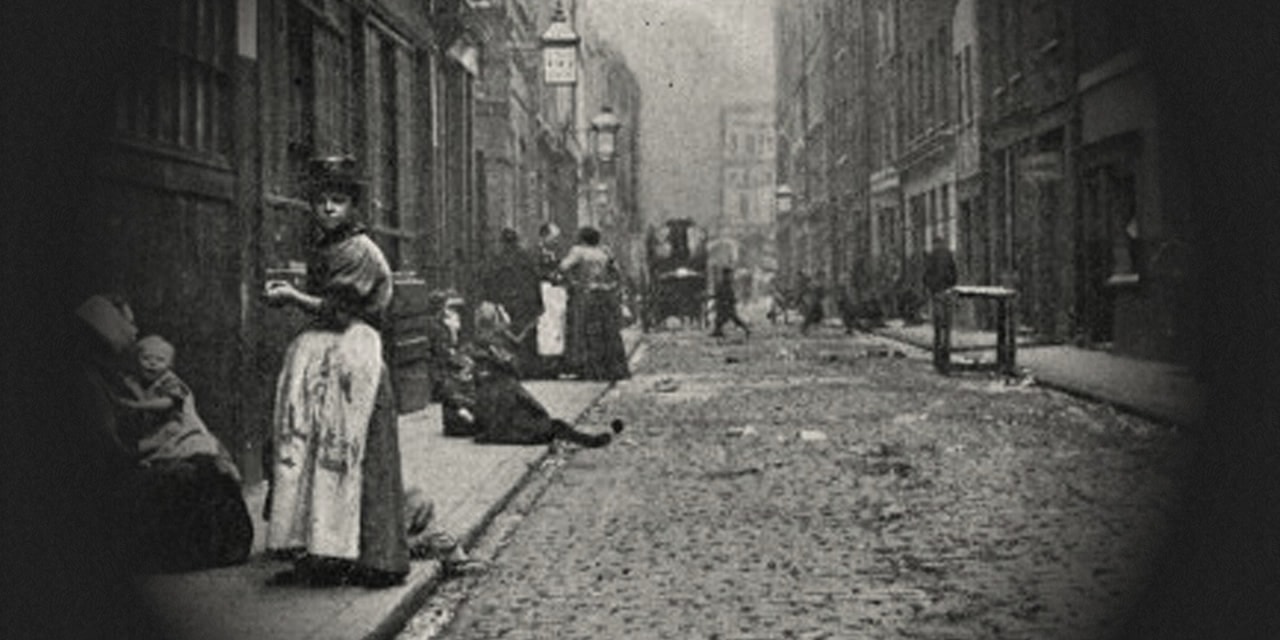 Pixel Devices Could Be Google Powered In The Future

Google is taking a gamble, designing their own custom ARM chip to function as the main processor in upcoming Pixel devices; phones at first and possibly Chromebooks further out.  They do already use chips for machine learning and image processing tasks in their phones, but moving to a new main processor is a much larger risk as poor performance in one single task could have large effects on the overall performance of their devices.

Google is working with Samsung to fab this custom chip and intends to use their nascent 5nm process to fab these chips which could give them equal with power consumption and yield as current chips.  Samsung will be providing Apple and Galaxy chips for the next generation of devices, so there is reason to have some hope the new Whitechapel processor will be competitive.

There is little more known about the chip, either at Slashdot or the site they’ve linked to so keep your eyes peeled.  One can hope that they design a benchmark to test the performance of the chip based on a certain open source password cracking software tool.

The chip, code-named Whitechapel, was designed in cooperation with Samsung, whose state-of-the-art 5-nanometer technology would be used to manufacture the chips, according to a source familiar with Google's effort. Samsung also manufactures Apple's iPhone chips, as well as its own Exynos processors.

Too bad there isn’t a prize inside