Seagate Says SMR Can Be NAS-ty 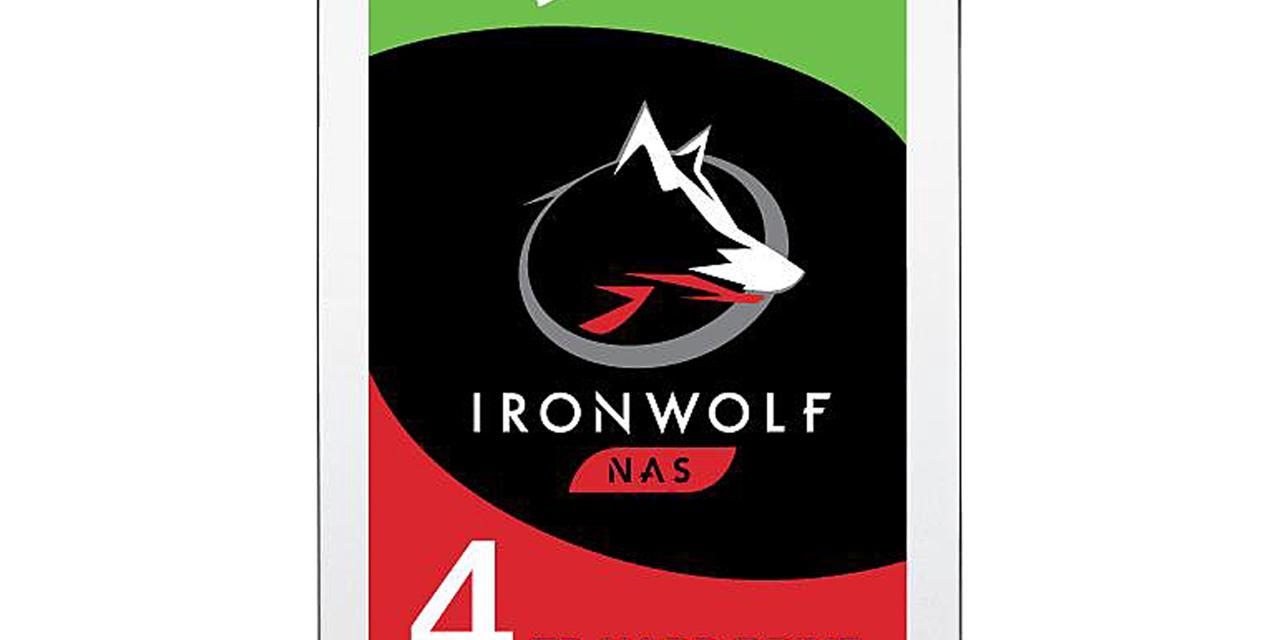 But Is It SMRt To Put In A Desktop?

With the revelation that Western Digital’s 2-6TB Red series of drives uses shingled drives, which causes unexpected and unwanted failures if one was to rebuild or resilver a NAS that used these drives, Seagate wanted to make their position clear.  When asked by Ars Technica they stated that their two NAS lines, IronWolf and IronWolf Pro, are never built using SMR platters and that their Exos and Archive SMR disks are clearly marked as such.

When Ars followed up about labelling desktop drives however, the story was a little bit different.  Seagate does not indicate what technology a desktop class HDD uses, and there are indeed SMR drives in their channel.  In fact they feel that SMR drives are appropriate for desktop use, and see no reason to break SMR drives out into a separate SKU.  There may be some users that disagree that the slow random writes that are the sacrifice for SMR’s increased storage capacity are appropriate for their usage, and they should pay attention to what drives they are picking up when shopping for new storage.

Seagate confirms that we do not utilize Shingled Magnetic Recording technology (SMR) in any IronWolf or IronWolf Pro drives—purpose-built for NAS solutions. Seagate always recommends to use the right drive for the right application. 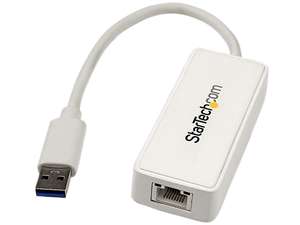 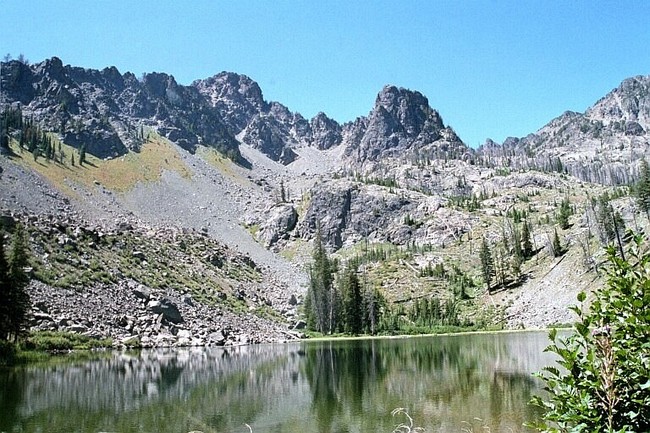