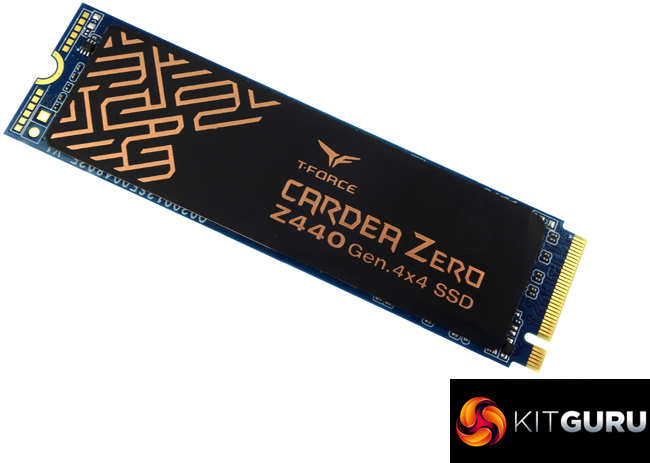 Teamgroup’s T-Force Cardea Zero Z440 is a PCIe 4.0 NVMe SSD which means you know which controller it uses.  The 1TB of storage is provided by Toshiba’s BiSC4 96-Layer 3D TLC while the cache consists of two 512MB chips from SK Hynix.  Kitguru’s testing was done with a Ryzen 5 3600X on MSI’s Meg X570 Ace motherboard and they compared it to two other PCIe 4.0 drives, the Corsair Force MP600 1TB and Patriot’s Viper VPN4100 1TB along with a number of PCIe 3.0 SSDs.

There is good and bad news about the rated speeds of 5,000 MB/s sequential read and 4,400MB/s for sequential write, in tests the best read that Kitguru could get out of the drive was 4,311.24MB/s however writes often hit 5,581MB/s.  That makes it hands down the fastest consumer NVMe SSD drive on the market right now and perhaps provides us some hope the the one and only PCIe 4.0 controller on the market might have some hidden bandwidth yet to be released.

Team Group's MP33 SSD is based on 96-layer TLC NAND from Toshiba paired with a new Phison controller that achieves impressive sustained writes and has the best thermals we've ever seen. Even when fully loaded, without airflow, there is no thermal throttling. 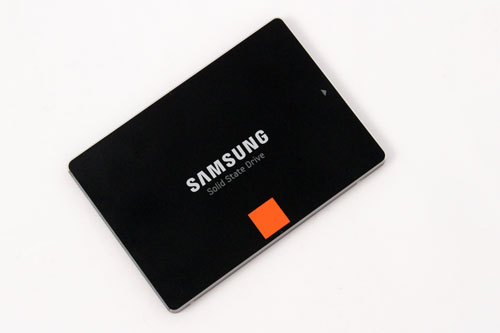