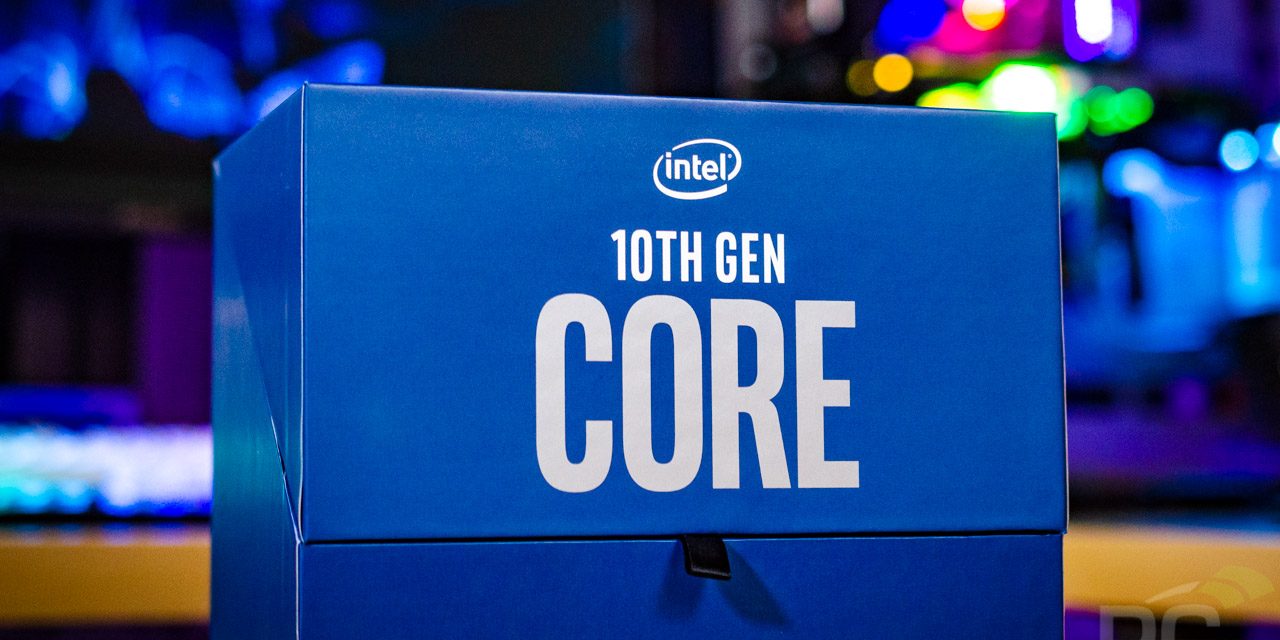 Today you get to learn all about Turbo Boost, Turbo Boost Max 3.0 and Intel Thermal Velocity Boost which make describing the frequency the Core i9-10900K and other 10th generation processors run at a little more interesting than with previous chips.  The i9-10900K’s 10 cores, 20 threads have a base clock frequency of 3.7GHz and 4.8GHz Turbo, but you can also push a single core up to 5.1GHz with Turbo Boost, to 5.2GHz with Turbo Boost 3 and all the way to 5.3Ghz with TVB.  These are all before you even think about overclocking of course.

You should take a look at Sebastian’s review for a full performance breakdown, and pop by The FPS Review as well, before diving into the long list of reviews below.  The Core i9-10900K does indeed live up to it’s reputation as the fastest processor for gaming, with a lot of stress on gaming.  It beats the competition at 1080p, as we have seen discussed recently but it also tops the charts at 4K, displacing the i9-9900K and generally opening a gap between it’s performance and the Ryzen processors tested.  That said, on more general results it shows it’s focused design and AMD retains the top spot.

There are reasons to consider this generation as a decent upgrade to an Intel gaming system, not least of which is the brand new socket which we expect to see last for at least another generation so the next new motherboard or processor release will be compatible with what you buy now.  The other reason is the price, you should be able to get a Core i9-10900K at $529.99 which is over $100 less than an i9-9900K will cost you at the moment.

The “ten-nine-hundred-K” has what most would call an awkward name if they are being charitable. The awkwardly named CPU boasts a 10 core, 20 thread configuration with a base clock frequency of 3.7GHz and 20MB of Intel Smart Cache.