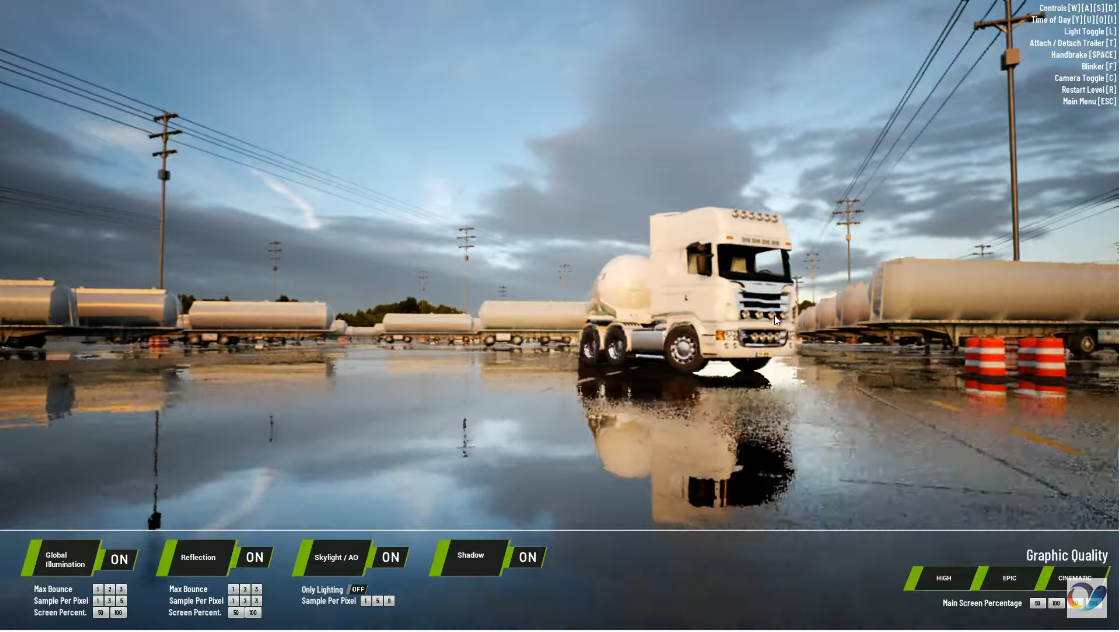 In 2019 NVIDIA held a contest to allow content creators to show off their skills in utilizing ray tracing to create a demo to submit for judging, with three TITAN RTX GPUs up for grabs to the best three submissions.  Christian Hecht was one winner, with his 50’s Sci-Fi flick inspired Attack from Outer Space, Alden Fillion got a win with a demo of his game Diode which is still in development and should be out next year and last but not least is Opus Visual’s LP Trailer pictured above.

You can check out all three submissions at NVIDIA and download them for entertainment or for inspiration for this year’s contest.  This year’s contest follows a similar set of guidelines, it is open to any content creators or game developers and the requirements match as well.  Your tech demo must be at least 30 seconds long and use Microsoft DirectX 12 and DXR, developed in Unreal Engine 4.25 on an RTX powered platform.  You have until 11:59 p.m. Pacific Time, June 26, 2020 to submit your tech demo to the address on this page.

Give it a shot and see how you do, or patiently await the results to see what the new Unreal Engine can do.

2010 is halfway gone and still no Monolith or flying cars!