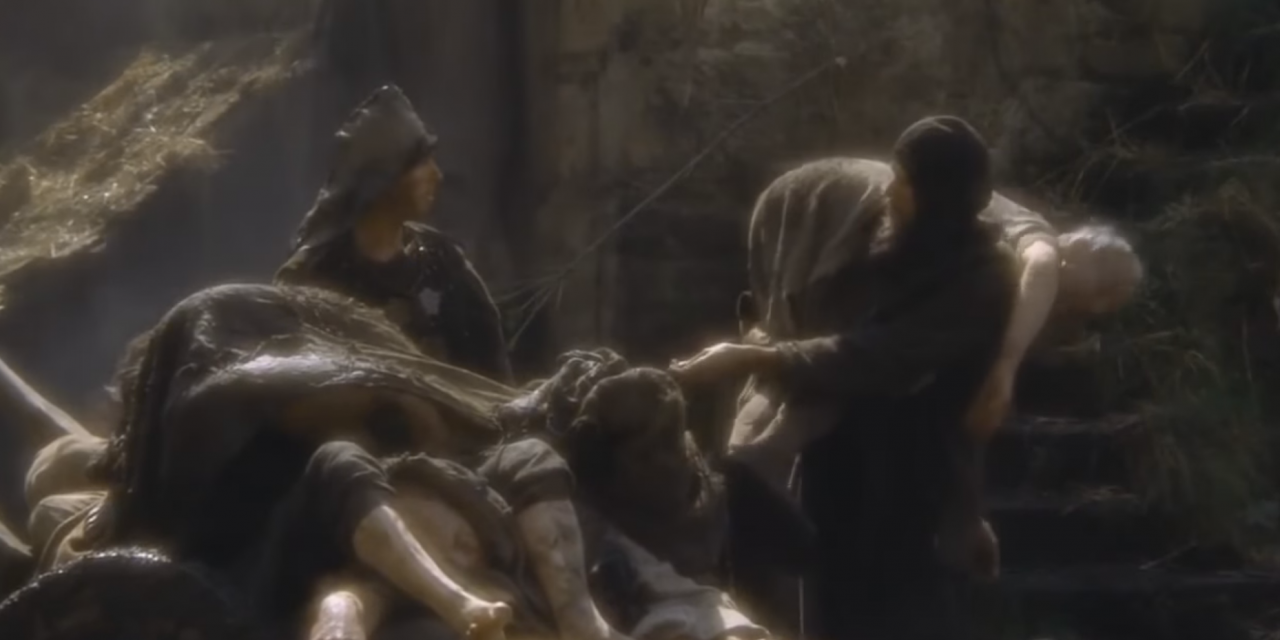 That Which Is Dead May Never Die

It is common knowledge that Skype For Business has just over a year to live, with EOL scheduled for July 31st as companies are migrated to Teams.  We also recently learned that a mobile edition of the free personal version of Teams will be released in the near future, with a free version already available.  These things seem to herald the demise of the personal version of Skype which so many have used for years, though the death of the classic Skype certainly had the effect of driving many users away there has still been a core group of users.

However, 2020 being what it is has convinced Microsoft to add new features to what is for all intents and purposes, a dead program.  In the month of March Skype saw over 40 million daily active users, and increase of 70% from February and significantly higher than has been seen in years.   That resulted in a 220% increase in the total minutes of Skype to Skype calls and Microsoft have noticed and will now be investing time in improving the platform for those users.

This is good news for those that are uninterested in Teams and would like to stick with a familiar interface, though it may not mean Skype receives a total reprieve from it’s death sentence.  If you are one of those that still makes use of Skype, keep an eye out for news on what these new features might be.

But the coronavirus has shaken up the communications space for everyone, even Skype. With usage exploding due to COVID-19 and working from home policies, the company has been eager to talk up Skype along with Microsoft Teams, its fastest-growing business app ever. Microsoft has now confirmed plans to invest in Skype, including adding new features, regardless of its plans with Teams. 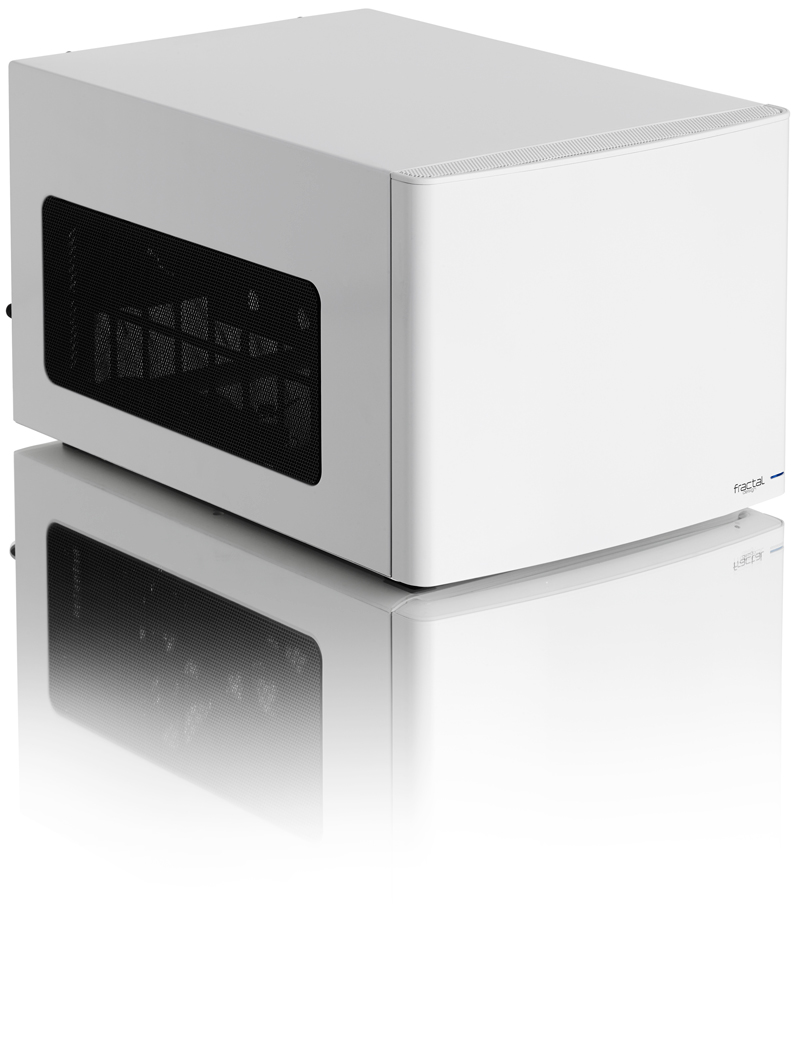 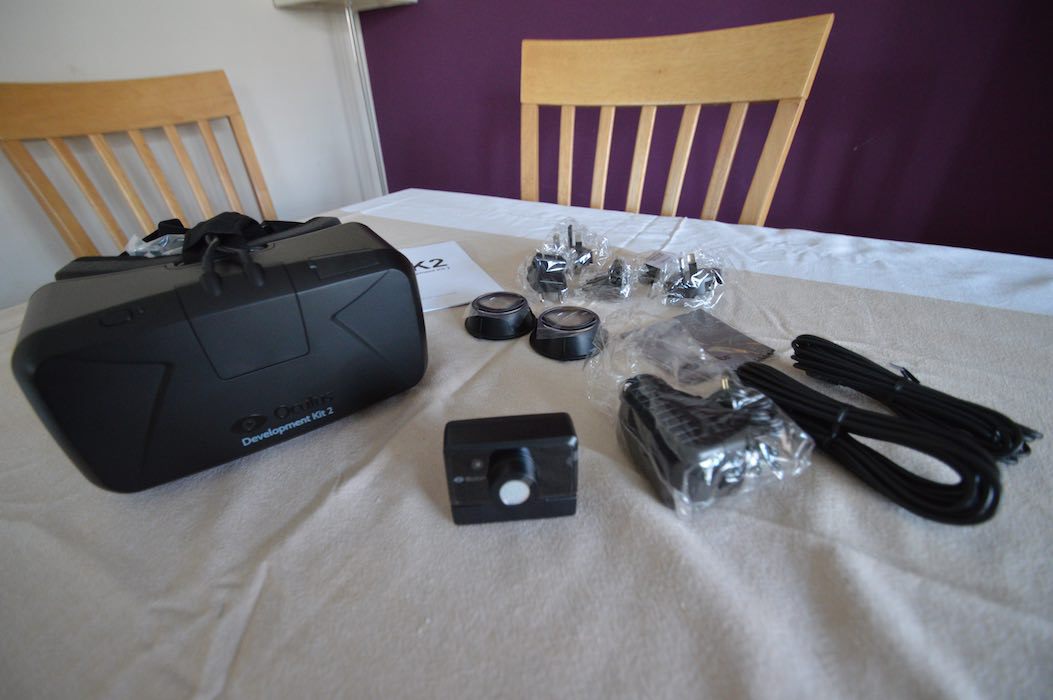