Epic Games has just announced Unreal Engine 5 and a new license structure that eliminates royalties until you reach $1 million USD in sales.

First, the technology. The announcement contains footage that was captured from a PlayStation 5. DigitalFoundry broke down the technology over at Eurogamer. The demo shows a character that is exploring a cave-like structure. The runtime polycount was around 20 million after a system called Nanite reduced it from over a billion triangles of source geometry. It also operates with real-time global illumination through a new system called Lumen.

They then open the world to about a kilometer of outdoor environment that the character runs across. You know… just to drive home that all of this is loaded (for some definition of loaded) at the same time.

Now onto the more practical details.

The engine will be forward-compatible for projects that target Unreal Engine 4. This suggests that they are still planning to use the C++ and Blueprints visual scripting workflow. The previous engine transition, from Unreal Engine 3 to Unreal Engine 4, involved the move away from UnrealScript and Kismet, so basically all gameplay code needed to be recreated for the new engine (even though you can still see a handful of references to Kismet in UE4’s Blueprints system).

In short, the jump from Unreal Engine 4 to Unreal Engine 5 seems to be more about the new systems all working together. Recent and upcoming additions to UE4, such as Niagara and Chaos, seem to blend well with the new systems, such as Nanite and Lumen. I am interested in how this will affect the older systems. I assume they will need to keep most of the redundant systems around, such as PhysX, if only for project compatibility.

Epic Games has also announced a new license structure for both Unreal Engine 4 and 5.

This makes Unreal Engine free for many indie developers.

Also, there was a handful of revenue sources that are considered royalty-free. This new license does not change that. You can still make millions upon millions of dollars through “non-interactive linear media” (ex: YouTube videos or feature films) without paying a royalty. Consultants do not need to claim their revenue either (because the person that hired them is theoretically paying them with post-royalty money). I cannot think of any edge-cases where someone must pay more than the previous license.

As a bonus: You also do not need to deal with annoying subscriptions that can randomly fail to validate your license and that can otherwise complicate setting up build and test PCs.

It’s Chaoflux, do you know where your golden apple is? 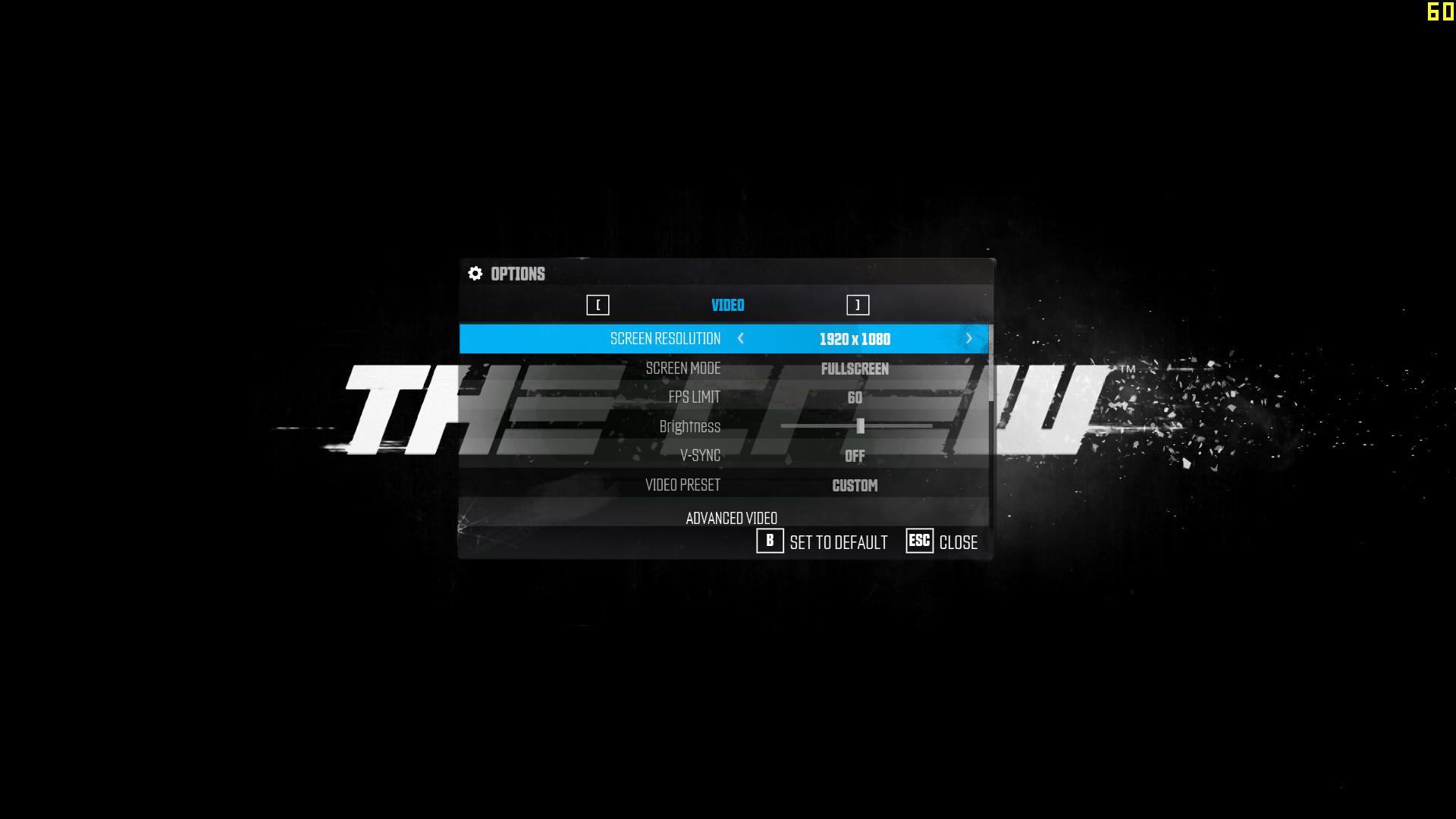 Wondering if your smart phone is bright enough to protect its self?