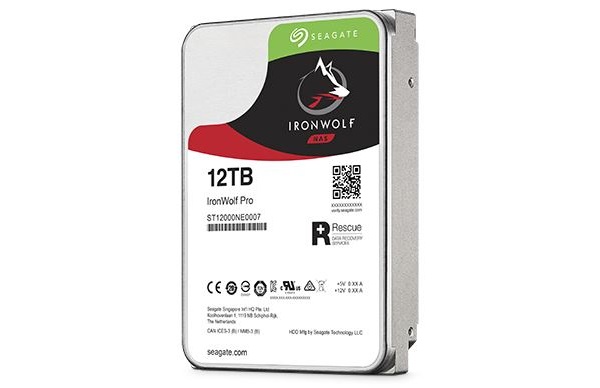 ZFS Against Different Types Of RAID

When you are setting up a storage repository on Linux you have a lot of choice in configurations, more so than on a Windows server.  ZFS is a go to for many as it incorporates a logical volume manager, a RAID system, and a filesystem all at once and physically setting up multiple disks takes more time than the build time once you boot.  On the other hand RAID is familiar to a wider audience, especially for businesses.

So the question Ars Technica has raised has to do with what you might be missing by making the choice to go with one solution or the other.  In order to find an answer they installed eight 12TB Seagate Ironwolf HDDs on a system using the LSI-9300-8i 8-port Host Bus Adapter.  They tested the systems with both 4K and 1M blocksizes, and with a single process, an iodepth=1 and iodepth=8 to give you an idea what real world performance would be.

The results are clear and not at all surprising for storage gurus out there.  RAID10 is the fastest conventional RAID topology and ZFS mirrors beat it every test, sometimes by an order of magnitude as opposed to a few percentage points.  Drop by for a closer look at how one sided the competition is and consider following some of the links to become more familiar with ZFS.

For all tests, we're using ZFS on Linux 0.7.5, as found in main repositories for Ubuntu 18.04 LTS. It's worth noting that ZFS on Linux 0.7.5 is two years old now—there are features and performance improvements in newer versions of OpenZFS that weren't available in 0.7.5. 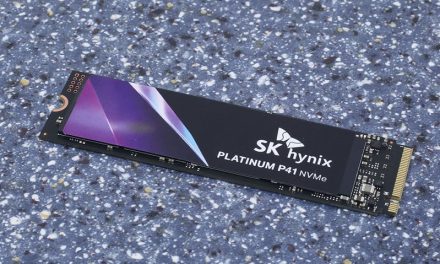 Checking out PCIe SSDs, both the full sized version and the bite sized ones