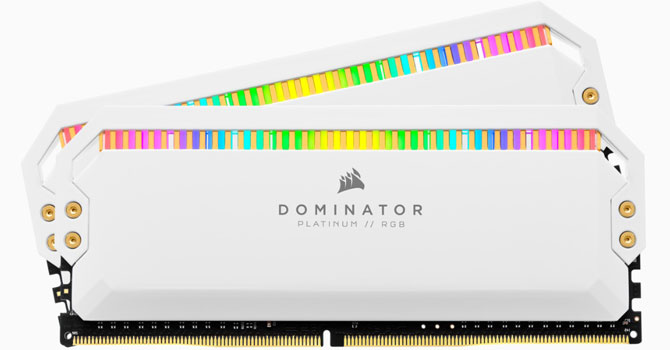 We haven’t seen a return to motherboards with white PCBs and heatsinks but there are still a few on the market as well as some with silver highlights that would match well with Corsair’s new Platinum White RGB DIMMs.  The RGBs at the top of the DIMMs can be controlled via your motherboard or with Corsair’s iCUE software if you are looking to incorporate them into a full on light show.

The DDR4-4000 DIMMs are rated @ 19-23-23-45, with proper XMP profiles which TechPowerUp were able to take advantage of when setting up both Intel and AMD test beds.  At stock speeds they encountered no issues at all on either platform, testing with a pair of 8GB DIMMs as well as the full four DIMMs.

Overclocking results were decent, with Intel happily running at 4133 MHz after a quick session in the BIOS.  Overclocking AMD chips is a little more involved and it is recommended you spend a bit of time with the Ryzen Memory Calculator to get the most out of your memory.   They found that the ceiling when using XMP timings was 4066 MHz, however they also dropped the frequency down to 3600 MHz and saw timings tightened to 16-16-16-32 which had a very noticeable effect on performance.

Check it all out here.

Today Corsair is launching a new stunning white and gold edition of their Dominator Platinum RGB memory, which has previously only been available in black. Specced at 4000 MHz, this high-end DDR4 memory kit should be a top performer on Intel. How will it fair with AMD? Lets find out! 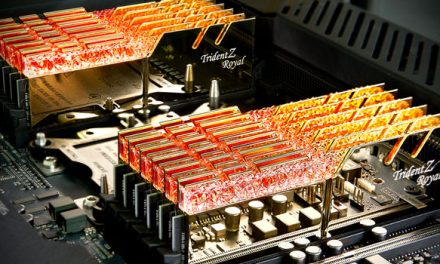 Fancy Up Your System with G.SKILL Trident Z Royal DDR4-4000 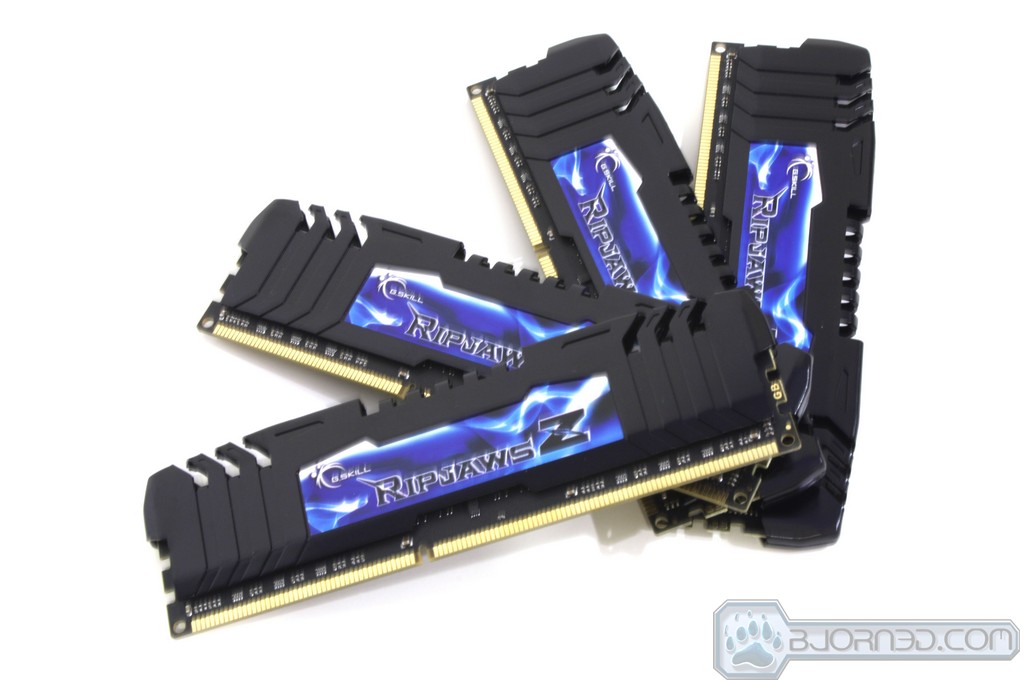 Looking to build an X79 system? Maybe G.Skill has the right stuff for your DIMM slots

Squeeze a little more out of your Ultrabook with 1.35V RAM?