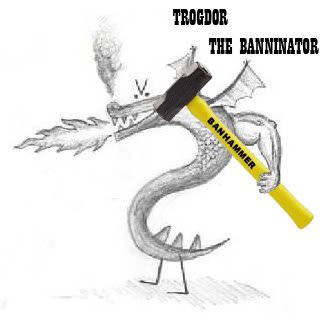 Drop Those Packets And Back Away From The Internet

There is something overlooked in the ongoing discussions of Huawei and the roll out out of 5G that makes the current stances of various governments somewhat confusing for network techs.  The fact is that Huawei devices form a large part of the backbone of the internet.   This may be why they have been proposing changes to the basic architecture of the internet over the past year.

They, as well as China Mobile, China Unicom, and the China Ministry of Industry and Information Technology feel that TCP/IP will not be well suited to handle the growth and evolution of the internet.  Instead they would like to see a new protocol and architecture be accepted as the new standard; though so far there is no public information as to what this new technology might be and only members of the UN’s  International Telecommunication Union are able to access the proposal.

Considering how well the roll out of IPv6 is going, trying to change the basic protocol of the internet seems a rather unachievable goal.  If it was rolled out, even in a small way, this would lead to islands on the internet which are essentially unreachable to other parts as they would no longer have a language in common.  This would certainly damage the ubiquity we depend on to make sure our inter-tubes work. no matter where you are.

The Register also brings up one of the very few things we know about this new protocol, which might seem great at first glance but also raises some serious concerns.  They would like to have kill switches built into the architecture, which would allow the ability to completely and utterly shut down DDoS attacks and botnets.  While this is something we would all love to see, the idea of a central authority with the power to remove a systems ability to ever reconnect to the internet is problematic at best.

Take a look at the article, and please try to stay polite in the comments. 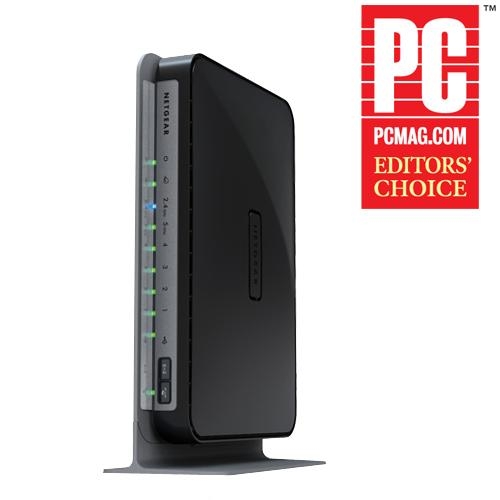 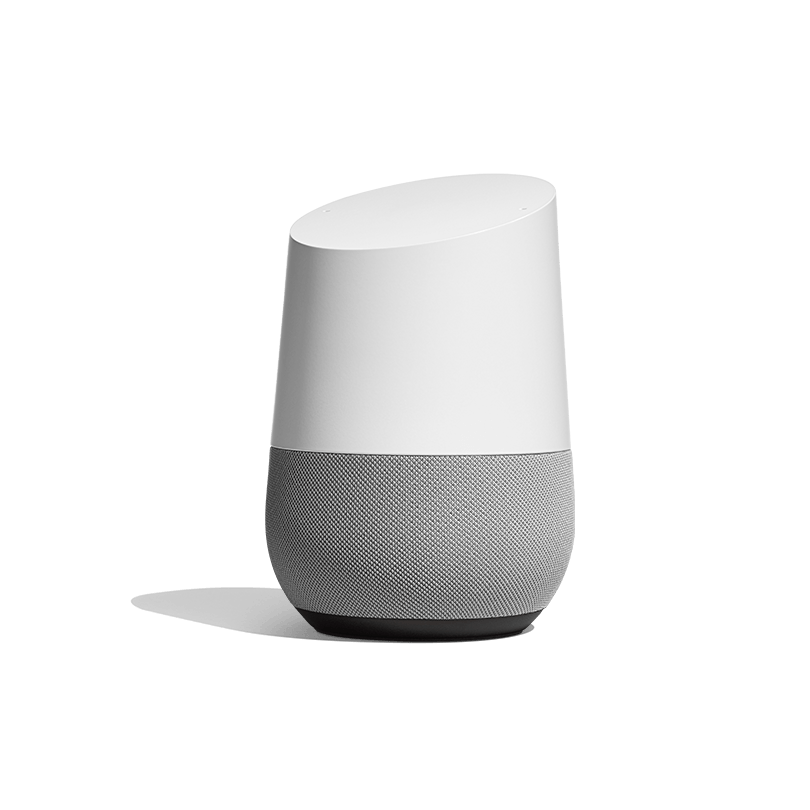 Google Apologizes For Tossing A Brick Into Your Home