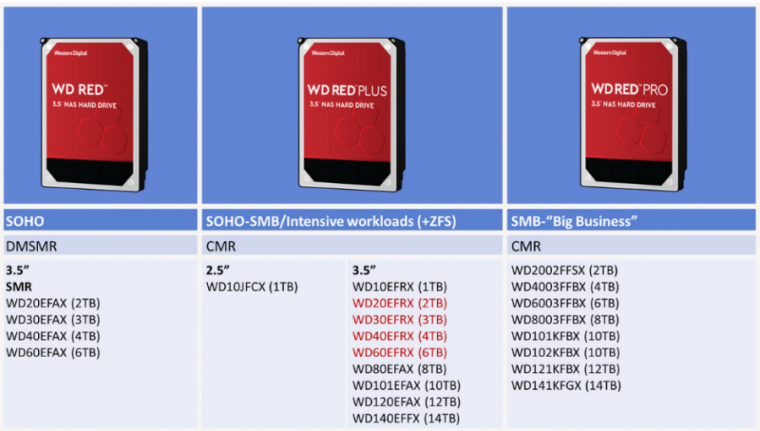 As is tradition in this sector, when tests of Western Digital’s Red series of NAS drives revealed that the line was a mix of SMR and CMR drives with no distinguishing marks to distinguish them, they defended their use of it.  This discovery also revealed that Seagate and Toshiba were also selling SMR drives which were not indicated as such, so the investigation has had a beneficial effect on a large part of the market and not just WD.

Thankfully WD quickly realized that the issues which can be caused by adding an SMR drive to a NAS were serious enough that avoiding the issue was not an effective solution and they released information on which models in every family of their HDDs contained SMR or CMR.  The Blue line remains a mixture of SMR and CMR drives, in their case SMR or CMR does not make as much of a difference as they are used to provide larger storage in PCs and laptops.

Today, Ars Technica revealed WD’s next step to help customers regain faith in their Red line for NAS drives … they are rebranding CMR based drives as Red Plus.  If you see a Red drive for sale it will be shingled, a Red Plus or Pro will use conventional magnetic recording which is appropriate for NAS usage, especially ZFS based ones, as the Red family is advertised.

This passes the onus on retailers to quickly update their websites and inventory, there was no recall so there are still plenty of SMR Reds out there on the market.  In theory you will be able to match serial numbers of existing drives to the rebranded ones, but you will have to depend the accuracy of your suppliers documentation; it would be wise to verify the digits after your new drive arrives with no Plus to indicate the technology inside. 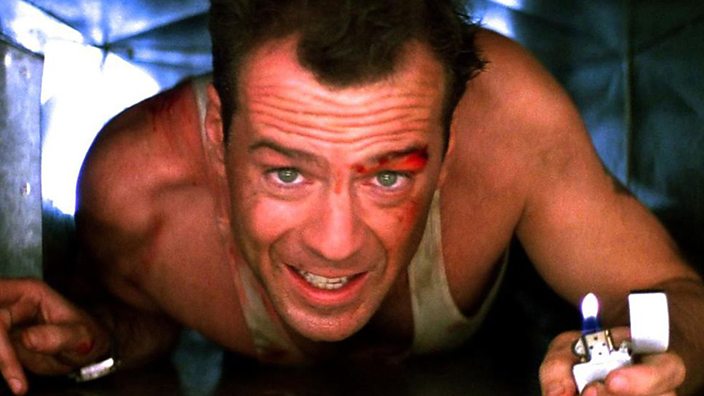 A puzzler with a split personality

Weekend projects from the forums