Only Available Via The Microsoft Store

We all have people in our lives that don’t believe in backing up their important files;  in many cases the only place a picture lives is on the SD card in a camera which will get downloaded one day.  Microsoft have released a free command line tool on their store which might help you help those poor unfortunate souls, the command line interface makes it unlikely they will be able to manage it on their own.

The tool should be able to recover anything recently deleted which is still sitting in free space, it will not be able to recover anything which has since been overwritten.  For those that don’t follow, the quick explanation is that when you delete a file on a Windows box, the file is simply marked as free space and removed from the index but is not totally eradicated.  There are data recovery tools which can recover even overwritten files which is why DBAN was so popular for hard drives and why they now sell Blancco Drive Eraser; with other tools also available.  There were other ways of deleting SSDs which never caught on for some reason.

If you are willing to venture over to the Windows Store you can pick it up for free and take a look through the available parameters and switches here.  Perhaps the next time someone deletes a unique file off of a removable drive or from their machine, you might be able to get it back for them.

The command line tool can be used to retrieve data from local hard drives as well as removable media such as USB drives and memory cards... [F]or those who don't mind rolling up their sleeves and getting their hands dirty, it provides a means of getting back files from NTFS, FAT, exFAT and ReFS formatted drives.

Give your iPod a voice 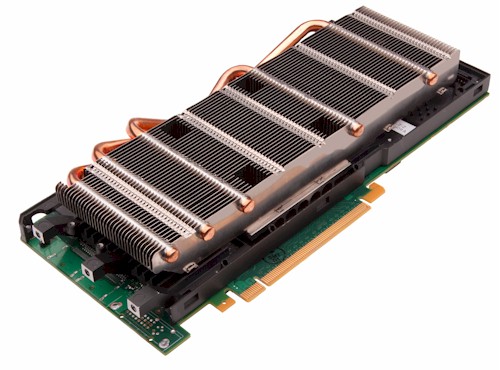 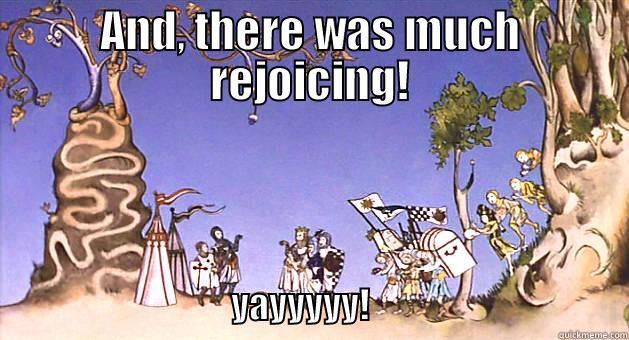