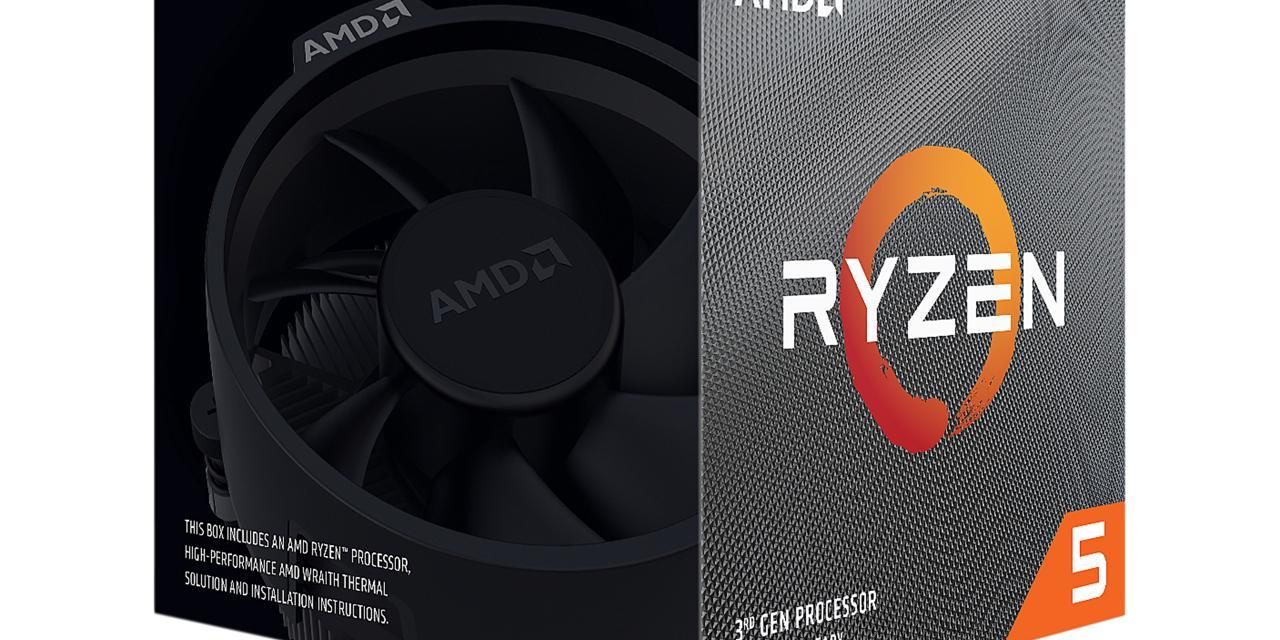 If your first question about these chips is if you should replace your original X version with an XT then the answer is the same as if you were thinking of replacing your Core i9-9900K with the KS version, which is to say a resounding no.  The Ryzen 3600XT, 3800XT and 3900XT are a refinement of the original Xen 2 chips, as opposed to a new family from AMD and were to launch at the same MSRP the originals did.

The chips offer a slight bump in frequency and are rated for the same small increase in power usage, however TechSpot’s testing showed that apart from the 3900XT which is actually a little more power efficient than the original, the other two slurped up a hair more power.  Performance-wise you see about what you would expect, a small percentage increase in frequencies results in a small boost in benchmarks.  This does make them attractive for those that did not update their systems during the initial launch of Zen 2.

This brings us to pricing, which is the Achilles Heel of this launch.  Since Zen 2 was released the prices have dropped to below the MSRP, for instance the 3900X is selling on Amazon for $423, which is a fair bit lower than the original $499 asking price.  That makes the 3900XT somewhat less attractive as you are getting only a small boost in performance for a fairly large increase in price.

In addition to the difference in price there is something else to consider before you purchase one of these new chips.  AMD is not including the Wraith Prism cooler in either the Ryzen 7 3900XT or 3800XT, but it does keep the Wraith Spire in the package with the 3600XT.   That does make the Ryzen 5 3600XT the most attractive of the bunch, it is only $20 more than the 3600X is currently.  On the other hand, if you are really excited about Assassin’s Creed Valhalla, you get a copy with the two Ryzen 7 chips, which does somewhat mitigate the price.

Take a peek at the reviews to see how Zen 2 has matured, even if they are not compelling products to pick up the increase in performance AMD has achieved on the same silicon is interesting.

After some speculation and anticipation, today we're taking a look at AMD's Ryzen 3000XT series. These are technically new processors and you'll want to know if they're worth buying. But let's just stop right there to say, spoiler alert: they're a big fat nothing-burger that you should avoid.