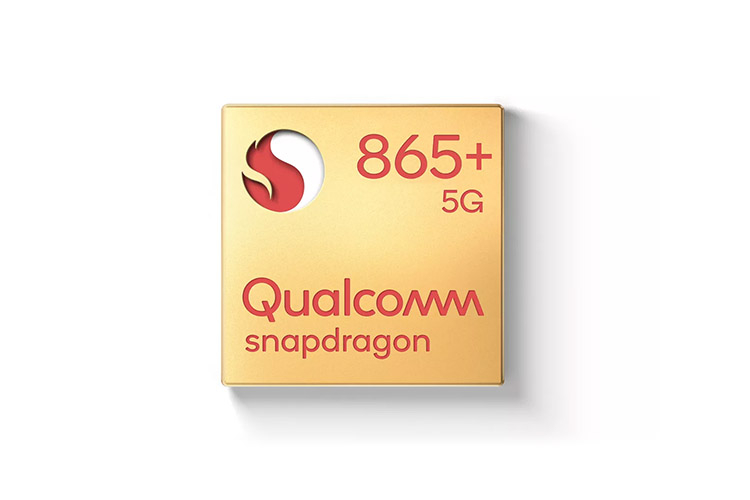 Qualcomm have announced the Snapdragon 865 Plus, a refinement of their existing silicon as opposed to a brand new chip; seemingly a trend for this month.  The CPU frequency has been boosted to 3.1Ghz and if the same 10% increase holds true on the GPU then the Plus should be running at 660MHz.  The architecture itself remains unchanged, no new cores or capabilities are being added to the base design of the 865 Plus.

The architecture may remain unchanged but there is a new capability being added, FastConnect 6900 will bring support for the unofficial WiFi 6E specification as well as support for transfers of up to 3.6 Gbps.  WiFi 6E is expected to become official this month as the FCC is due to meet and  pass judgment on it but seems Qualcomm isn’t willing to wait any longer and has incorporated it their updated SoC.

When adopted the new version of WiFi will extend Wi-Fi into the 6GHz spectrum, but don’t tell anyone just in case it becomes the new source of any and all ills the human race faces.  The new spectrum will not increase peak transfer speeds but what it will do is help reduce the congestion we are all familiar with on the current 2.4 and 5GHz WiFi in crowded areas.

In the US, the 6GHz frequency will provide about double the amount of spectrum as 2.4 and 5GHz combined, other countries will be similar.   This will offer early adopters a huge boost in available frequencies and may even alleviate the traffic jams that have become all too common with existing WiFi connections.

Take a peek over at Ars Technica for more details.

Qualcomm is announcing its midcycle chip upgrade today: the Snapdragon 865 Plus. Like always, these "Plus" chips are higher-clocked versions of the major designs that were released earlier in the year, but new for the 865 Plus specifically is Wi-Fi 6E compatibility. 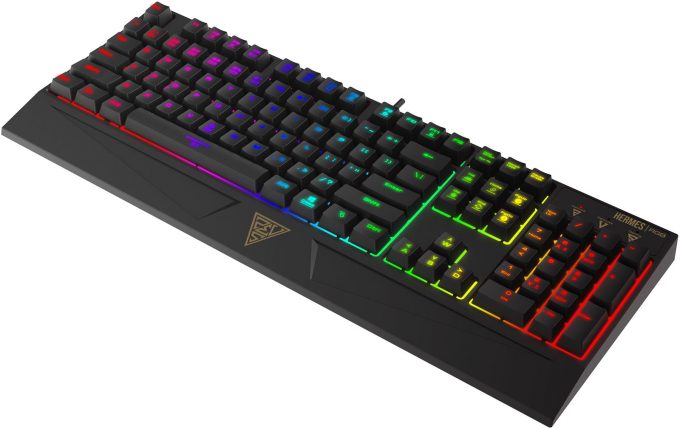