Intel is breaking up their Technology, Systems Architecture, and Client Group (TSCG), creating five separate teams that will report directly to the CEO, Bob Swan. This news comes days after Intel’s latest earnings conference call, where a 6 – 12 month delay to 7nm products (to late 2022 or early 2023) was confirmed.

Current chief engineering officer and group president of the TSCG, Murthy Renduchintala, will depart Intel on August 3. This organizational restructuring comes a little over two years after Renduchintala was named the head of the TSCG, as Jim Keller joined the company. And with Jim Keller’s announced departure (for personal reasons) back in June, this is the second major departure from Intel’s (former) TSCG this year.

You can read the full news release from Intel, here. 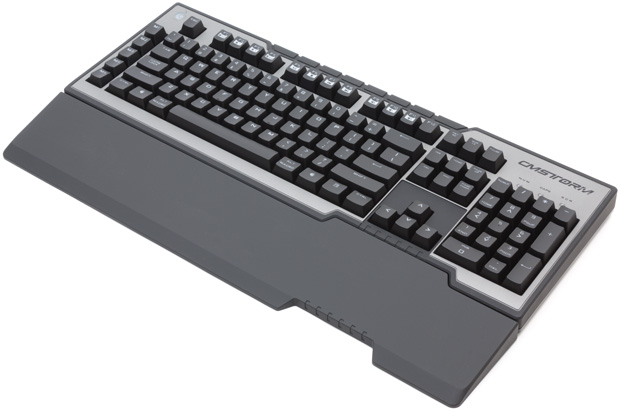 Would you touch a Green Cherry? 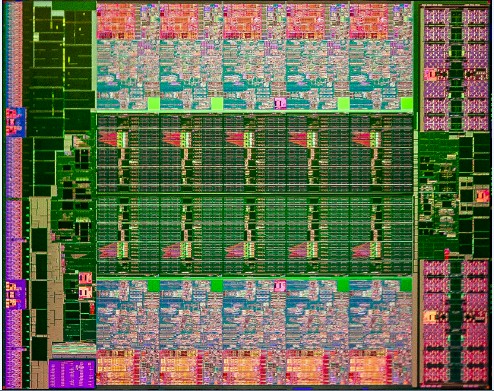