New graphics drivers have been published by NVIDIA. The 451.67 Game Ready version is timed with the release of Death Stranding, which is coming to Steam on July 14th, plus it adds optimizations for Horizon Zero Dawn: Complete Edition and F1 2020.

This is the second public release of NVIDIA’s Release 450 branch. The previous version (451.48) added support for DirectX 12 Ultimate, as Sebastian mentioned two weeks ago, as well as Vulkan 1.2 and CUDA 11. It also fixed a handful of security issues. This version, 451.67, does not list any security fixes yet, although that could lag a day or two. It does have a handful of normal bug fixes, though, such as for a random crash that occurs in Detroit: Become Human. If you have a laptop GeForce GTX 1050 Ti, and you experienced blue-screen crashes, then there is a fix for you, too. There are a few other fixes, but they are relatively minor. 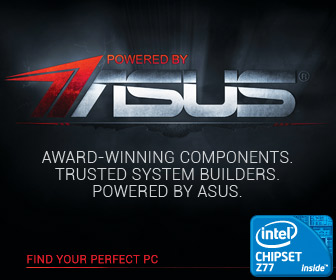 Fastest isn’t necessarily best when it comes to GTX 660s