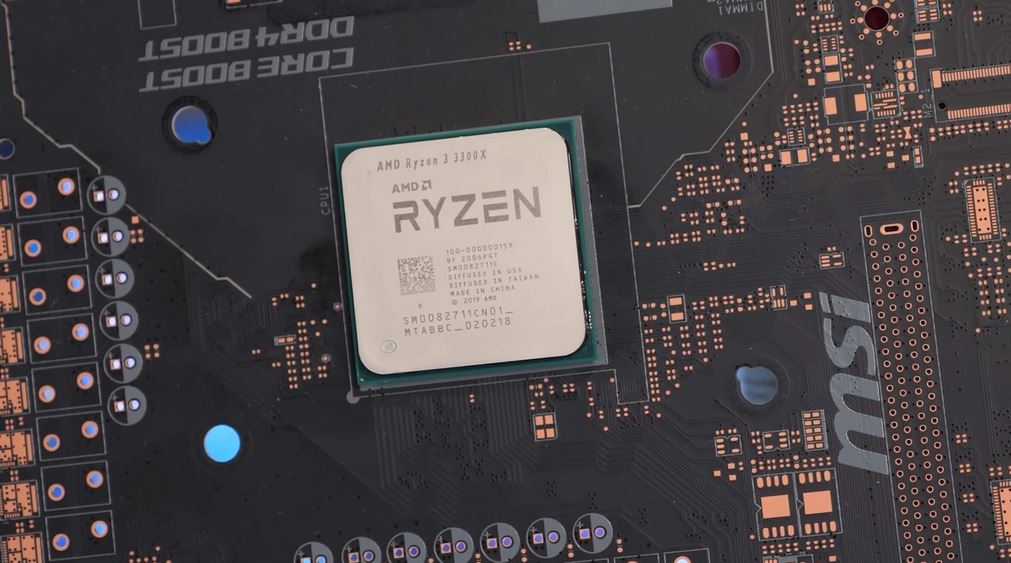 Age Versus Youth; Eight Older Cores Against Four Newer Ones

Their tests were run at 1080p and with a handful of GeForce cards from the GTX 1650 to the mighty RTX 2080 Ti, forgoing scenarios that would focus only on the CPU to instead provide a look at a more reasonable system.  That is, if you were one to decide to pair an RTX 2080 Ti with a Ryzen 3 processor.

Regardless, the benchmarks tell a clear tale of the improvements to AMD’s architecture over the past couple of generations.  If you are shopping for a lower cost system and pondering grabbing a used R7 1700 from eBay or picking up a brand new Ryzen 3 the choice is quite clear when you look at the overall averages.  Indeed in the results where they were even somewhat close, you saw very little performance difference between any of the tested processors.

The results of this review might surprise you and would definitely scale down to a more reasonable priced GPU for a budget build.