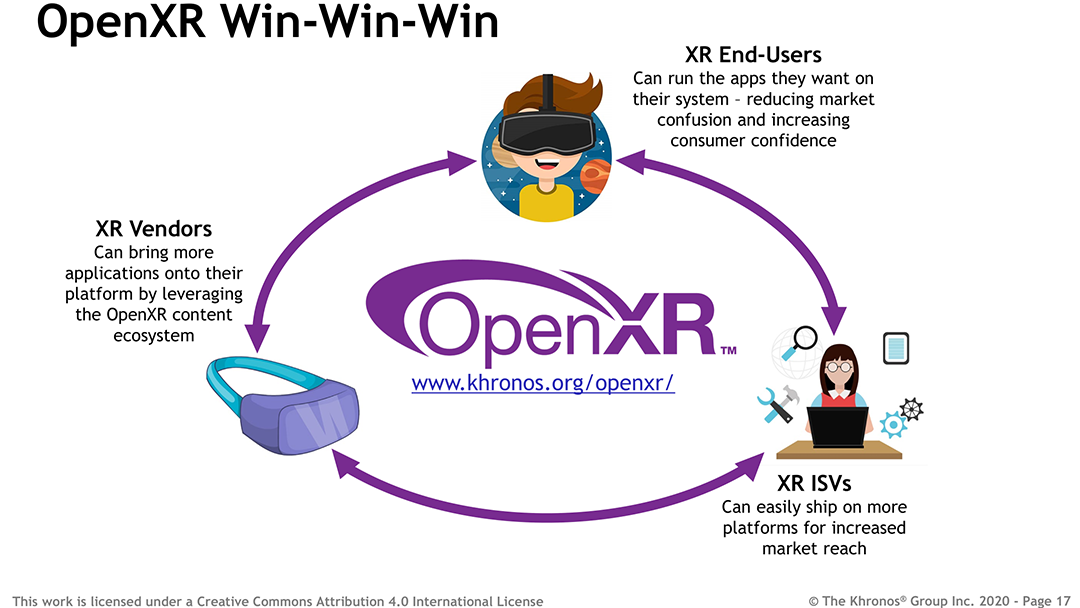 The Khronos Group has just announced that conformance tests have been released for OpenXR. They are open-source and available to all. Possibly a more important point is that two separate companies (each with two implementations) are certified. Two independent implementations prove that all the corner cases of the standard are truly cross-vendor. This is usually the point that it is considered safe to adopt by other implementations.

OpenXR 1.0 was ratified one year ago.

During a call with The Khronos Group, we discussed how they envision the API evolving. Their expectation is that OpenXR will remain at 1.0, maybe 1.1 if something comes up, for quite some time. They are expecting new features to come in during that timeframe in the form of extensions, however. There are various levels of extensions, from vendor-specific, to cross-vendor EXT, to Khronos-endorsed KHR (which has some patent benefits, etc.). They already have some KHR-level extensions in the pipe, but they did not describe them.

If you are working on XR hardware or software (AR, VR, etc.) then multiple conformant implementations, and the open-source conformance tests themselves, exist to test against. 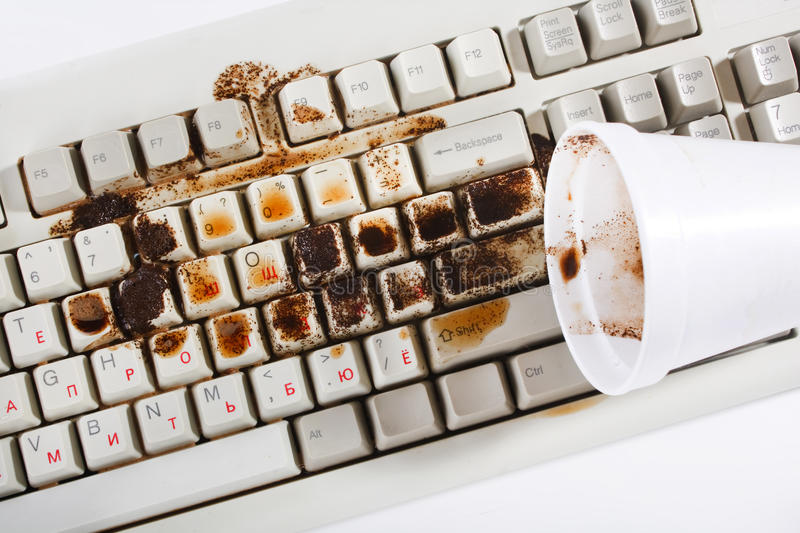 Someone spilled Coffee all over the internet, again