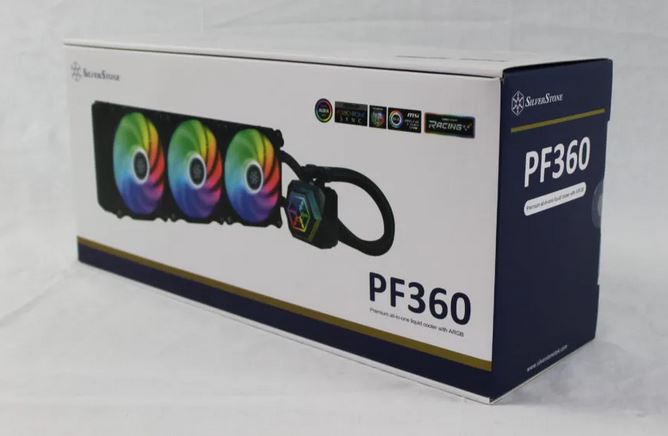 360 Degrees Of Cool RGBs For Intel Or AMD

You will need a fair sized case to house the SilverStone PF360-ARGB AIO Cooler with it’s trio of nine bladed Air Blazer 120mm PWM fans, in total it measures 394 x 120 x 28mm.   Silverstone took this into account by using 400mm long tubes to connect the water block to the radiator measure so you shouldn’t run into issues no matter where you mount the radiator.

The FPS Review tested it’s ability to cool an Intel Core i9-10980XE at stock speeds, at 4300MHz on all cores and 4700MHz on all cores as well; with a variety of pump and fan speed combos when possible; at the high overclock you are going to be running at 100%.  The PR states that the PF360-ARGB can handle up to heat sources of 500W and more and testing proved that was true, but perhaps not as adroitly as the Enermax LIQTECH II 360 and Corsair H115i Platinum.

Where this cooler does shine is at regular frequencies or a slight overclock where you can reduce the fan speed, pump flow or both.  Then we see a nice blend of performance and quiet operation, which more people are likely to appreciate.   In addition it is retailing for $130, which shouldn’t put it completely out of reach of most enthusiasts.  Head on over for a look.

We do this to test AIO liquid cooling solutions that we are likely to use with some of today’s most demanding CPUs. So, on the bench today is the SilverStone PF360-ARGB (SST-PF360-ARGB) liquid cooler which is currently the most capable cooler in SilverStone’s Permafrost line. 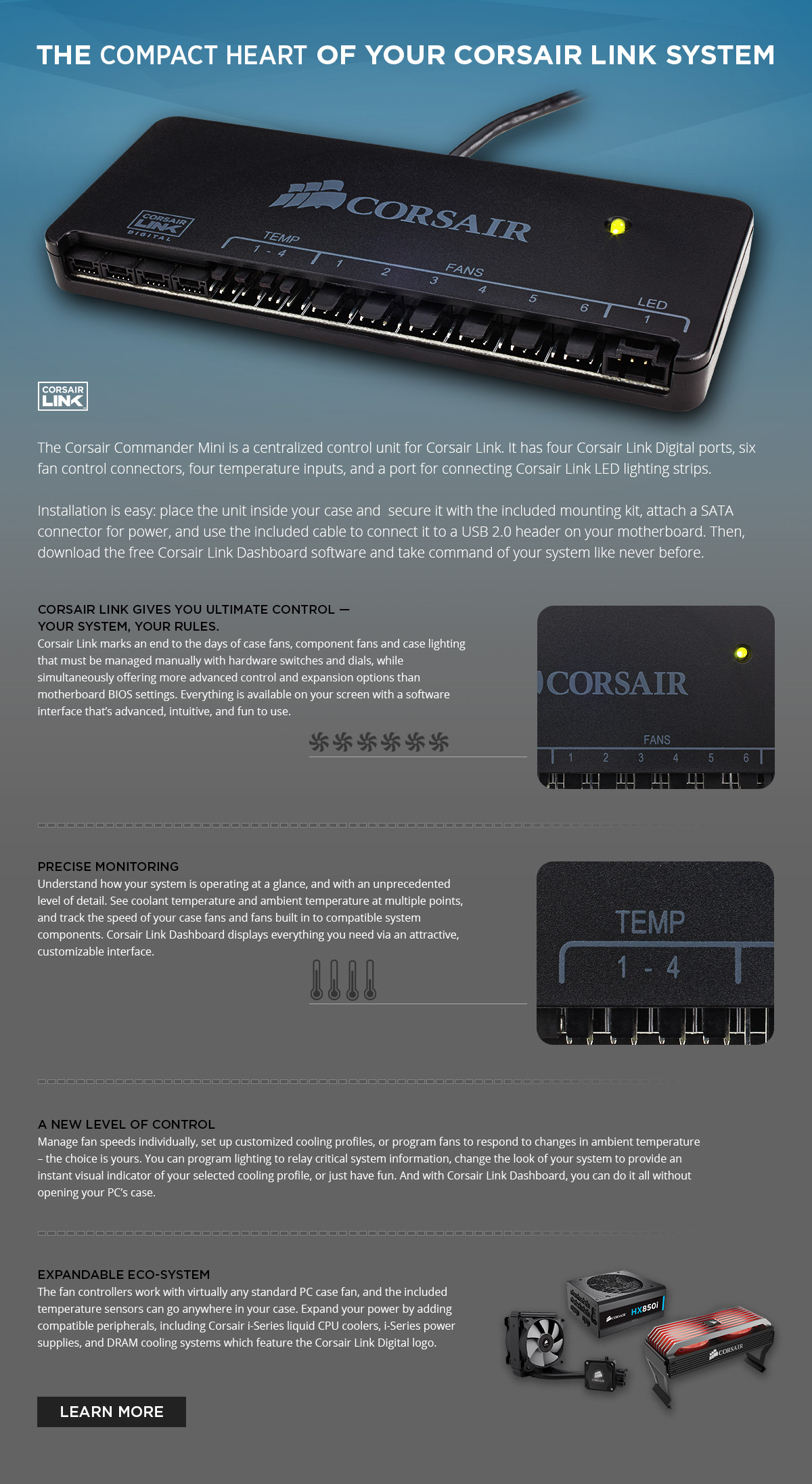