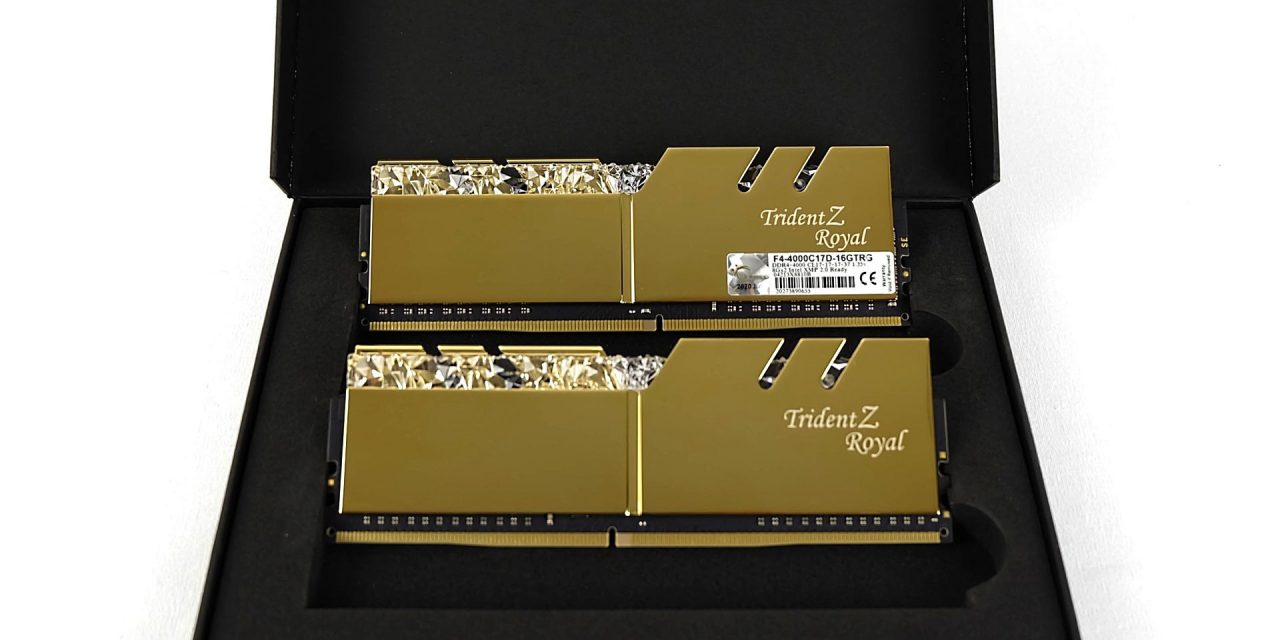 The Trident Z Royal series is quite unique looking, with polished gold coloured heastspreaders topped by a crystalline light bar to add extra bling to the RGBs found underneath it.  These DIMMs are not just about the looks either, as G.SKILL also used PCBs with extra layers under those heatspreaders to increase the overclocking headroom on these DIMMs.

Neoseeker tested a 16GB DDR4-4000 with timings of 17-17-17-37 when you use the XMP timings during setup.  If you increase the juice a bit as they did, going from 3.5V to 1.45V and loosen the timings you can coax these DIMMs to DDR4-4600, at least on the MSI Z390 MEG ACE they used in their review.  As  for the RGBs, you can use Asus Aura Sync, Gigabyte RGB Fusion, MSI Mystic Light, or ASRock Polychrome Sync in addition to G.SKILL’s own software suite.

Interestingly, this series was originally one of the more expensive on the market, however this kit can be found at NewEgg for just over $200 which makes it a fairly decent deal.  There are less expensive 16GB DDR4-4000 kits but not that offer this sort of overclocking ability and they are certainly less expensive than a DDR4-4600 kit.

In terms of performance, the 16GB (2x8GB) Trident Z Royal kit I looked at today ran flawlessly at the advertised 4000MHz speeds and 17-17-17-37 timings, all within the XMP 2.0 tested 1.35V. Bumping the voltage up to 1.45V opened up the overclocking potential of these little monsters. I was able to achieve a staggering 4600MHz overclock, although at looser 18-19-19-39 timings. 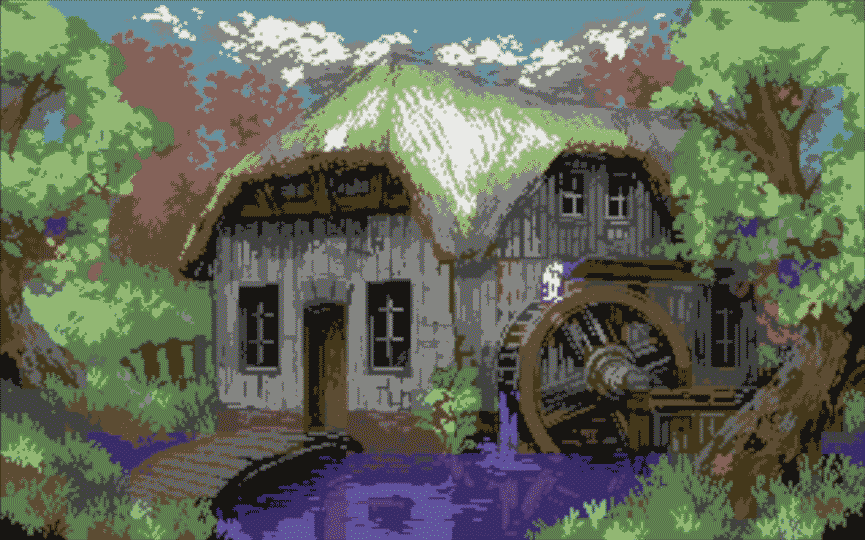