TechSpot found a laptop from XMG, often sold as the Eluktronics RP-15, which contains almost the exact same components; the only difference being the motherboard and processor.  This gives them a way to compare the Zen 2 Ryzen 7 4800H and the Comet Lake Core i7-10750H more or less directly.

The components inside which are the same include an RTX 2060 16GB DDR4-3200 and a 512GB M.2 SSD, but even those actually differ thanks to Intel and AMD’s designs.  The RTX 2060 in the AMD system is fed 110W thanks to the power savings on the Zen 2 chip, while the Intel systems GPU is limited to 100W.  The memory also differs as the Intel system runs the DIMMs at DDR4-2933 to stick with Intel’s specifications.

On the other hand the Intel processor gets more juice as mentioned previously, running at up to 75W compared to AMD’s 72W ceiling; which actually exceeds the rated TDP and is sustained, not simply a temporary boost.  The core count is also mismatched, with AMD sporting 8 cores while the Intel offers only 6 cores.  This is to match the pricing as closely as possible, seeing as how that is a major part of deciding on which laptop to purchase.

They split the review into two different posts, the first details the systems and offers a look at the performance deltas in synthetic benchmarks and productivity software such as Adobe Premiere.  In the second part they take a look at 1080p gaming performance, as it is a CPU focused review, and also test out the two modes these laptops offer.  You can see how the performance differs in Overboost and Enthusiast modes, not just between the AMD and Intel chips but also between themselves.  You will find that part of the review here.

You've seen the results of our numerous tests of Intel 10th-gen Core laptops as well as for AMD models using Ryzen 4000 CPUs. Comparing them has been somewhat tricky however. Today's test is an exciting one for that same reason. XMG has provided us both Ryzen Mobile 4000 and Intel laptops... using the same design and chassis! 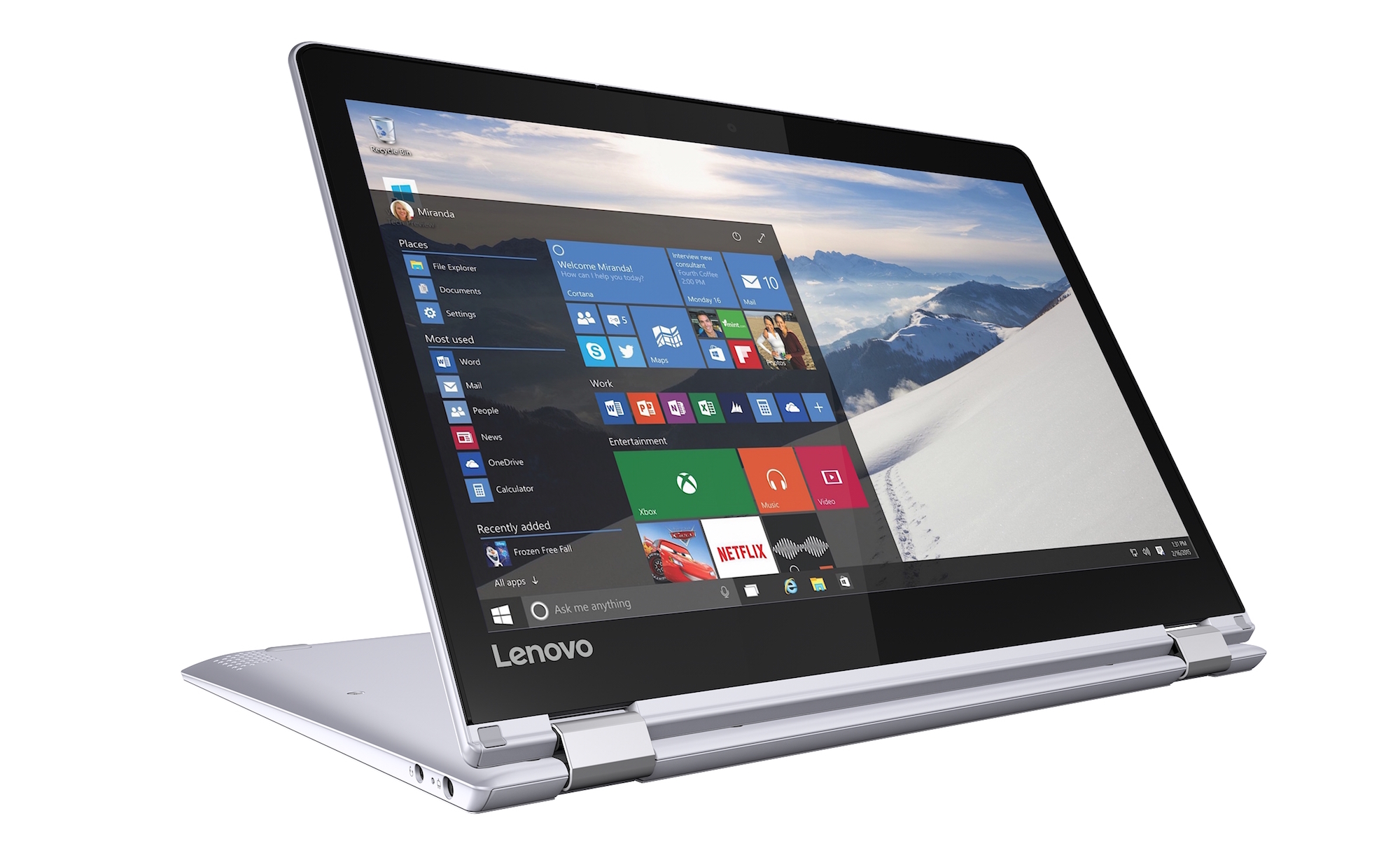 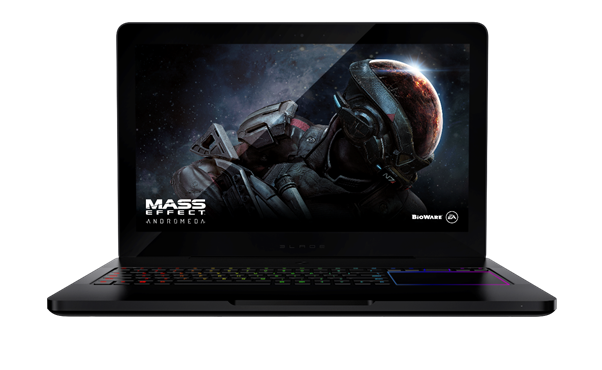