Micron spilled the beans on the new RTX 3090 we expect to see in the not too distant future in a recent PDF detailing their work on GDDR6X.   The new memory will use Pulse Amplitude Modulation 4-level technology, which Micron refers to as Ultra-Bandwidth solutions which will be able to deliver 21Gb/s per pin.  While they mention a card which has 12 pieces of GDDR6 will be able to provide up to 1TB/s of system bandwidth, we won’t be seeing that on the RTX 3090 but perhaps on the next generation of HPC cards!

What we know about the RTX 3090 is that is will likely have 12GB of frame buffer and a 384 bit bit memory bus which will deliver at least 912 GB/s of memory bandwidth.  The GDDR6 Titan RTX in comparison, delivered up to 768 GB/s while the RTX 2080 Ti offers 616GB/s while the HBM2 on the Titan V was 653GB/s.  This means that GDDR6 should deliver comparable performance to HBM without the extra costs associated with that technology.

There is good news on the power consumption end as well, with average power dropping to 7.25 pJp which brings it even close to the power efficiency of HBM2.  That doesn’t tell us about the power draw of the GPU itself, nor does it give us any insights into how many  ROPs or Tensor cores we will see in the RTX 3090 unfortunately.  It does tell us this is going to be a new card, not an Anniversary edition or super fine revision of an existing process.

Stay tuned for more as we hear about it. 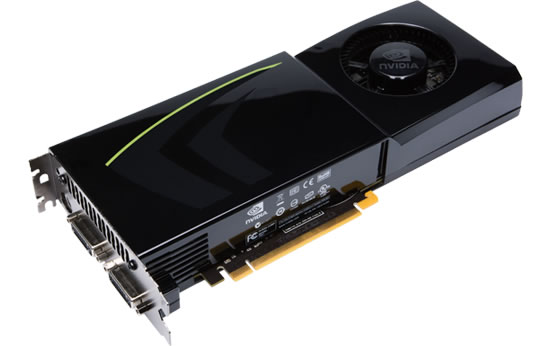 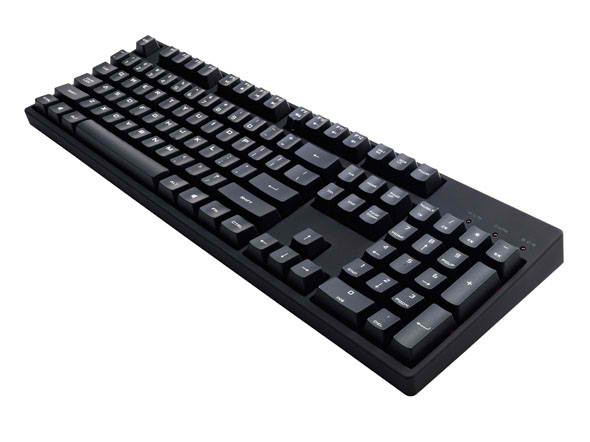 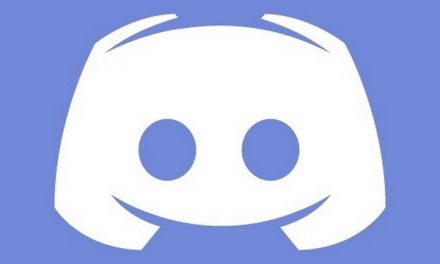