96 Layer BiCS5 TLC Flash And The One And Only PCIe 4.0 Controller

TeamGroup’s Cardera Ceramic C440 does hide something interesting under it’s fancy ceramic heatspreader, a 1GB DDR4 chip and an SLC cache both of which help maintain some serious throughput.  It is available in 1TB and 2TB models, both of which have a 5 year warranty and the same advertised specifications.  The Guru of 3D set out to determine if the SSD can meet the speeds listed on the box in this review.

They have quite a stable of NVMe drives to compare it to, with Samsung’s 970 Pro consistently being the king which needs to be knocked from it’s perch at the top of the charts.  As it turns out, the C440 does end up in the top end of the charts for real world performance but is not quite fast enough to unseat the champion.

When they looked at read performance the drive could offer 4405 MB/sec with no problems on a 64GB video file and writes came very close as well.  There were dips as the cache filled but not enough to degrade the performance when writing a 64GB file.  They pushed it further, copying a 110 GB test file from SSD to SSD less than a minute so the drive can certainly handle heavy workloads.

Hold on tight as we shift into sixth gear with the TeamGroup Cardea Ceramic C440 PCIe Gen 4 x4 SSDNVMe. This bad boy reaches super fast transfer rates passing 5 GB/sec. Put it into a Ryzen 3000 / B550/X570 based PC, and witchcraft happens as you are operating at 4000 to 5000 MB/s for reads and writes, thanks to the new PCIe 4.0 interface and a bit of TLC with Phison, well Kioxia strictly speaking. 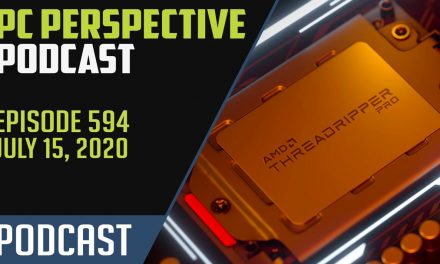 Abandoned again, this time for good