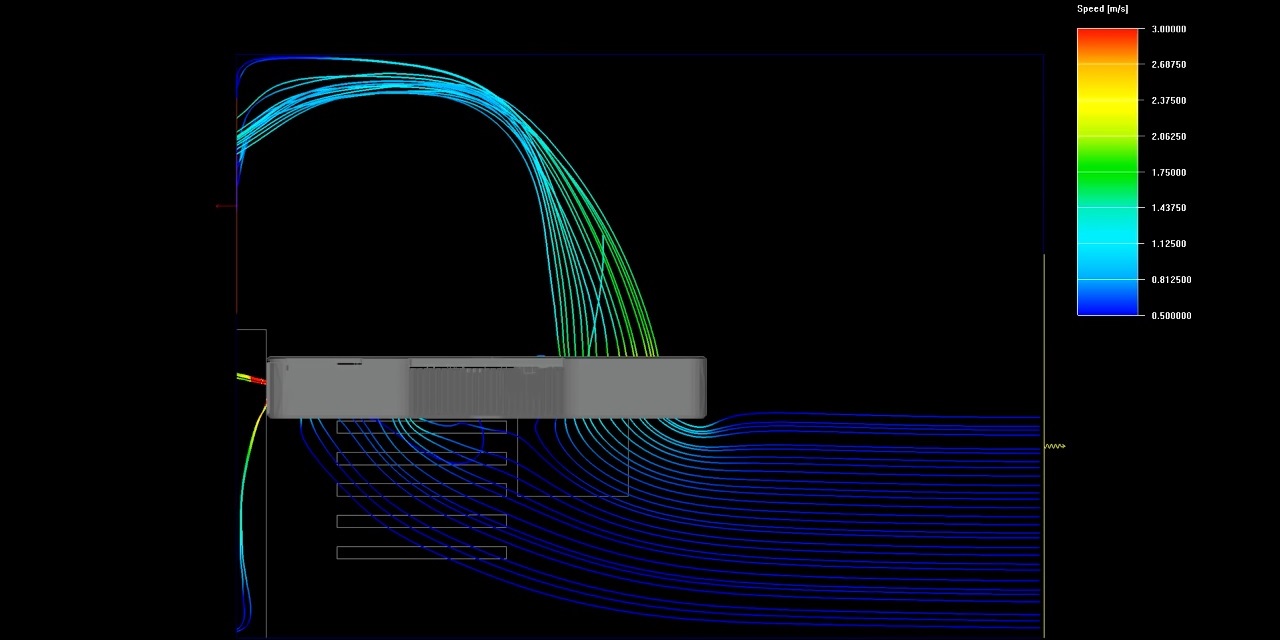 Ahead of the upcoming GeForce event on September 1st, NVIDIA has posted a new video entitled “The Remarkable Art and Science of Modern Graphics Card Design”. We’ve embedded the YouTube video below, and it’s a very well produced 8 minutes and 18 seconds with plenty of references to the need for enhanced thermal dissipation and power delivery for the next high-end GPU.

And yes, that new compact 12-pin power connector is very real, and makes an appearance in the video.

Ever wondered how an NVIDIA Founders Edition graphics card is designed? It goes far beyond the addition of a powerful GPU, requiring engineers and experts skilled in the fields of thermal, mechanical, electrical and product design to come together to collaborate on a perfectly-balanced product.

To lift the shroud on this process, we spoke to some of NVIDIA’s best and brightest, who detailed the art and science behind graphics card design today, with a look towards the possibilities of the future. In the video below, we offer a first glimpse at some of the strides we have made in designing graphics cards, so that they can reach their maximum potential while remaining cool and quiet. They include:

There has been plenty of speculation as to the reported cooler design of RTX 30 series GPUs, with questions about airflow that make assumptions about the upcoming reference design. The video offers a look at thermal design approaches, and at one point shows the thermal design model featured in the thumbnail (and our featured image above).

But there is nothing left to speculate about with regard to the 12-pin power connector that has garnered so much attention of late. The new design will be accompanied by an adapter to convert a pair of 8-pin PCIe power connectors into a single, compact connector. 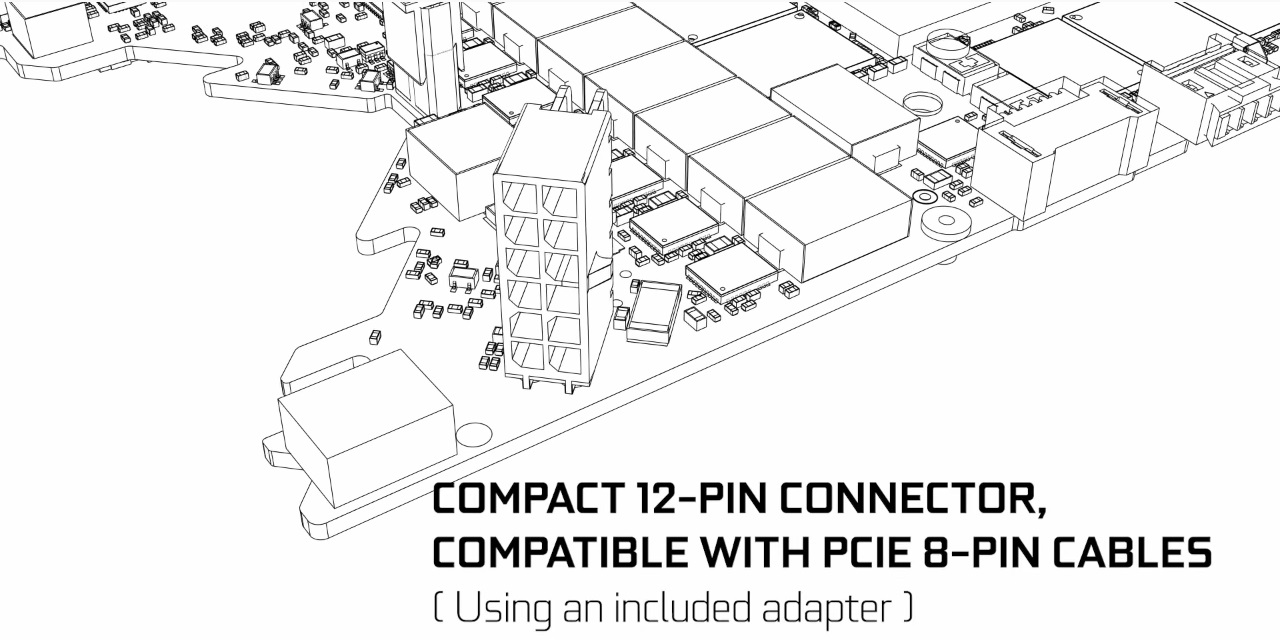 The angled position is certainly interesting, and it could alter cable management methodology to some degree going forward.

At least we don’t have much longer to wait for a full look at whatever is coming.