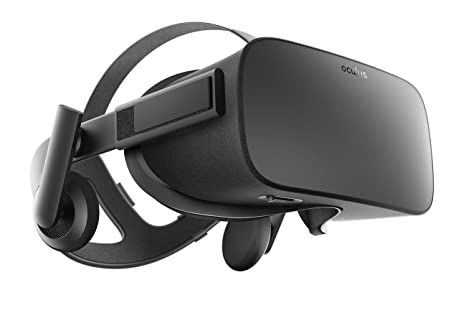 Join Zuckerberg Or Be Cut Off From Virtual Reality

In a move which came as a surprise to absolutely no one who was paying attention, you now have a limited time to link your Oculus account to your Facebook account.  If you do neither have nor want a Facebook account or refuse to link them you should expect “some games and apps may no longer work” as of January 2023.   Facebook did mention they will try to ensure you are able to keep using the games and apps you bought and paid for, but there is little motivation for them to put much effort into it.

Facebook grabbed up Oculus back in 2014, two years after the first product from them was successfully publicly funded via Kickstarter if you had forgotten how long you had been carrying that grudge.  The length of time it took Facebook to forcibly merger your accounts may actually be the only thing which they didn’t predict, though the entire VR goggle industry is moving at a slower pace that expected as well.  It may be that it has taken this long for the user base to grow to the point where Facebook feels pushing their social disease media platform onto VR will be worth the effort.

We’ve recently seen how well this move went for Google when they announced your Nest account would be discontinued and a Gmail/Google account would be needed to continue to use your purchased equipment.  They’ve never stopped asking you to do so but quickly reversed the need to for users, developers were not quite so lucky however and we can expect to see another attempt at this from Google in the near future.  Facebook may or may not react to negative user pressure, assuming it does materialize and that users don’t simply accept the new requirement.

There are a number of concerns over and above the obvious privacy concerns that having a Facebook account entails.  For one, social media companies come and go as users find new shiny toys to play with.  Imagine a piece of hardware that was tied to your MySpace account for instance, or recall what happened to some of your favourite multiplayer games when GameSpy went away.  Another thing worth considering are the VR advertisements which companies are surely working to develop as that is one of Facebook’s main revenue streams apart from selling your usage data.

Could this be a good thing for the competition such as HP’s Reverb series or HTC’s Vive family, to name just two of your other choices?

That's coming to an end: you'll need to log in via Facebook, not Oculus, if you want to use your device as expected. If you refuse, your apps "may no longer work".