A Different Kind Of Console-itis?

AMD may be in the uncomfortable position of growing in popularity at a speed that they and their suppliers are having difficulty keeping up with.  The drought of AMD based laptops ended with the arrival of Ryzen, with major laptop suppliers offering at least one AMD powered model and many offering a variety of choices.  You may recall that the arrival of the first models were delayed somewhat as AMD and TSMC rushed to match supplies, not to mention a certain pandemic playing havoc with the entire supply chain and it looks like it is possible we have returned to that situation.

According to the story Slashdot linked to this shortage specifically concerns the Ryzen 7 4800H, large supplies of which are being delayed until the end of September 2020.  The story comes from a German computer supplier but according to their sources it applies to the vast majority of companies.  This is somewhat evidenced by HP, Acer and Lenovo offering AMD powered laptops with Ryzen chips from the previous generation or with Ryzen 3 and 5 chips inside.  This could also explain why you can’t get your hands on a Ryzen 4000G without buying an entire system.

One theory is that this could be because of the pending launch of the new XBox and PlayStation, both of which are powered by AMD.  They will need to be available in large quantities at launch and so TSMC has been instructed to focus their production lines on those components, unfortunately at the cost of other products.

There is good news alone with the bad, as AMD expects to double their wafer production capacity at TSMC in the next year.  The second bit of good news is that if you spend a bit of time looking, you can indeed find a couple of models with the R7 4800H inside.

Demand for notebooks with AMD Ryzen processors is far higher than supply. Following a reddit post by a Schenker employee about Ryzen 4800H shortages, Heinz Heise journalists investigated and found that the shortage apparently affects all Ryzen 4000 mobile APUs, and according to AMD is an industry-wide phenomena. 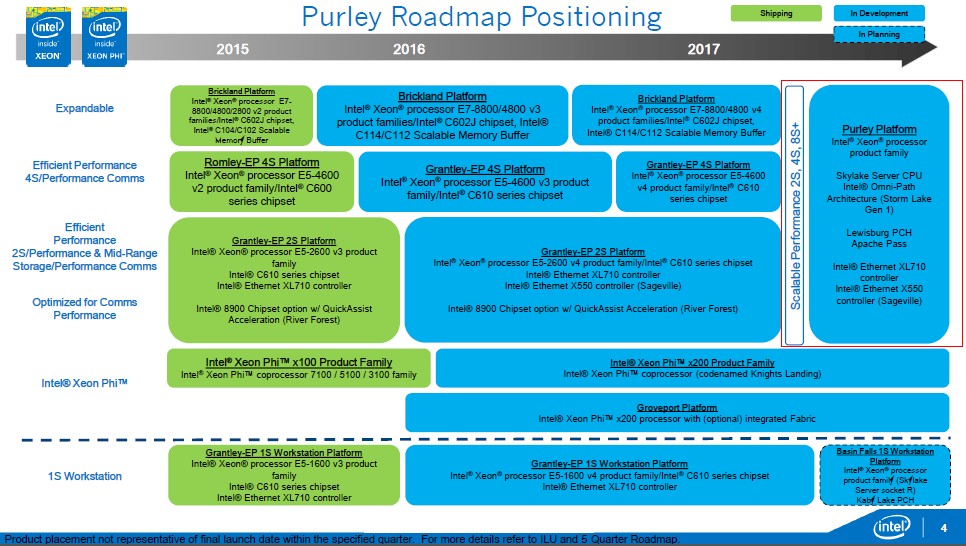 New server chips from Intel on the way 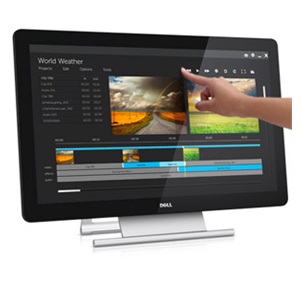