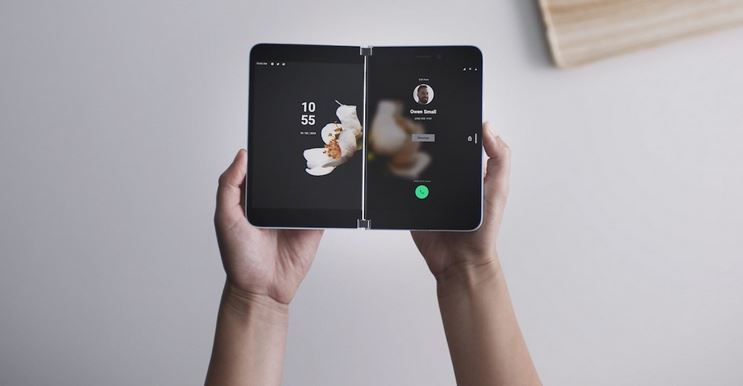 Microsoft Sees If A Linux Powered Phone Will Succeed

History has shown Microsoft has trouble with their phones, even with the $7 billion of knowledge they picked up when they purchased Nokia they have struggled to release a compelling product.  Today we see the release of their newest adventure into the world of phones, with the Surface Duo.  It is a foldable phone which bears more resemblance to a shrunken Surface than a regular phone or even a foldable one such as Samsung released.  That isn’t the only trick they have tried to change their luck, the Surface Duo Phone runs not on Windows 10X, but a version of Linux regardless of what the name might imply.

The phone sports two 5.6″ OLED screens which offer 8.1″ when you open the hinge and use it spread out.  It comes in 128GB and 256GB versions, with 6GB of memory and a Snapdragon 855 inside powered by a custom version of Android 9 Pie.  As Bloomberg points out, it is a US only release, and can be picked up on Microsoft.com, AT&T or Best Buy.  You should also see it come up on Verizon and T-Mobile in the near future as well.

Previews have been very limited so we don’t know a lot about how the phone will work in the real world but you can expect that to change in the very near future now that it is readily available for anyone willing to pay $1400+ for the device.

The Android-powered Surface Duo starts at $1,399 and will be available Sept. 10, said Microsoft Chief Product Officer Panos Panay. The device will be sold on Microsoft.com as well as by AT&T and Best Buy. It is the thinnest Surface ever, with screens that unfold completely to serve as a phone or act like a book to provide more space for different apps. 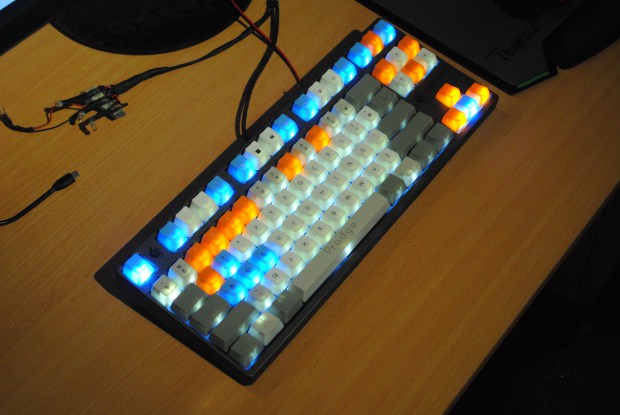 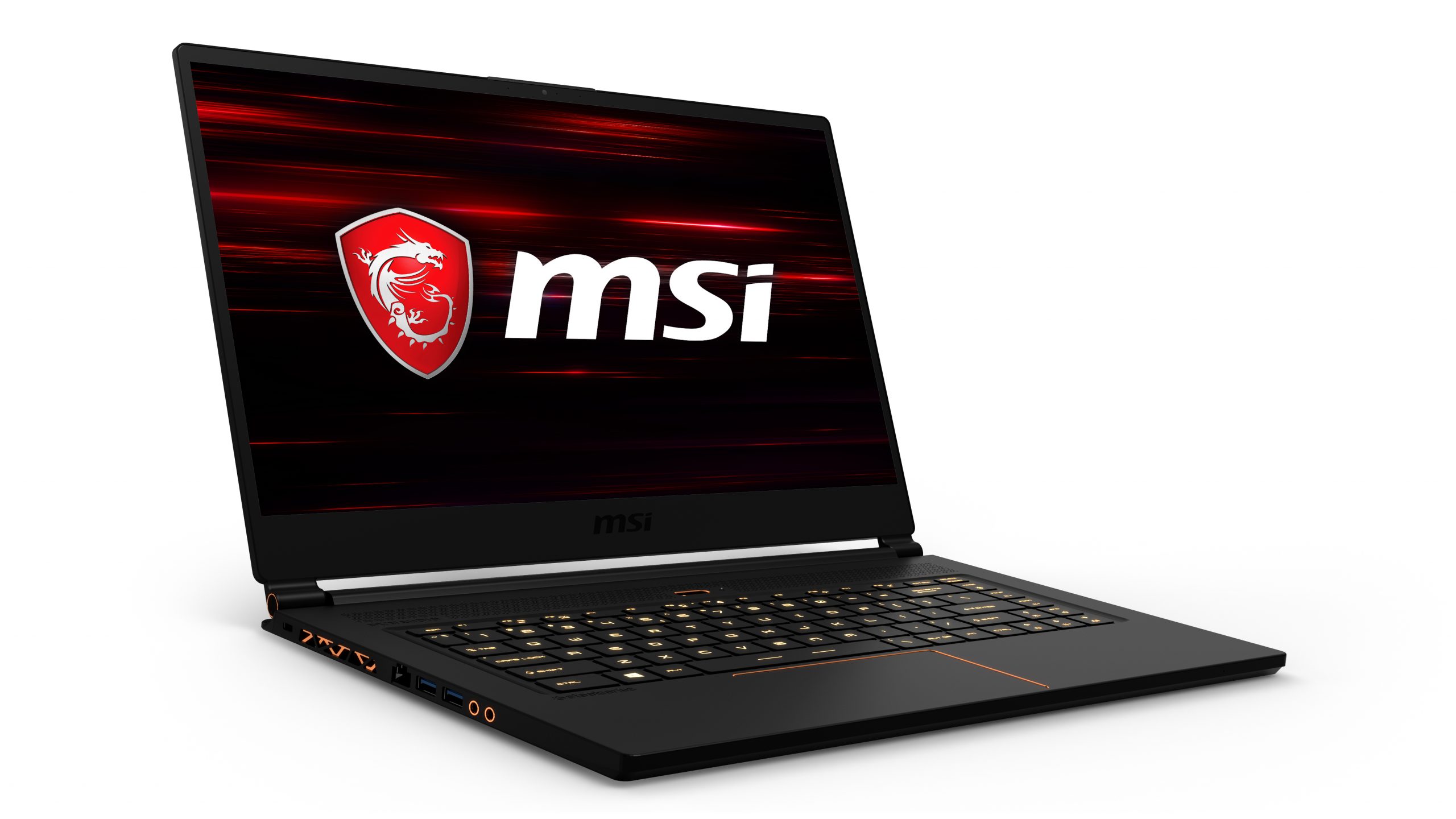 It’s only wrong if it’s not your computer