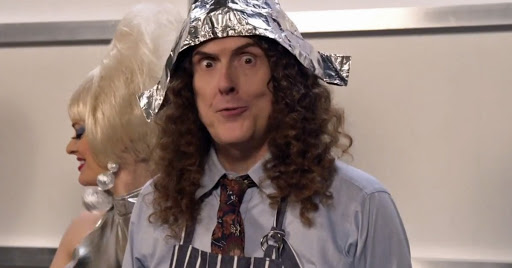 We are already starting to see 802.11ax kit advertised and appearing, though the actual specification won’t be signed off until later this year.  There are  unlikely to be any changes that would cause us to recommend you avoid picking up a motherboard or modem which uses it and it is certainly not the first time wireless gear has been released before the spec is official.  Meanwhile the 802.11be spec, aka Wi-Fi 7, is being worked on and we should see an initial draft specification in March of next year.

You can take a peek at what the new version of WiFi will encompass in a PDF the The Register linked to entitled “IEEE 802.11be: Wi-Fi 7 Strikes Back“.  The new spec should provide data transfer speeds of at least 30 Gbps per access point, double the bandwidth compared to 802.11ax to 320 MHz and also double the number of spatial streams in MI-MIMO.  In the US at least, with the opening of the 6GHz band to unlicensed use, 802.11be will be able to make use of that frequency as well as the ones already available.

This increase in bandwidth is certainly welcome, but the new spec should also lower latencies and provide more reliable connections, something which will be wonderful for those that prefer videoconferencing via WiFi as well as those of us that support that type of person.  The addition of multi-link discovery, and an improved ability to manage power usage will also be wonderful to see.  The Register and the whitepaper both offer a deeper look into what engineers hope to include in the new specification if  you click that link above.

As the IEEE 802.11 project, forebearer of Wi-Fi, marks its 30th anniversary next month, Wi-Fi 6 (802.11ax) gear is just beginning to appear in the market, even as the spec awaits final ratification later this year. 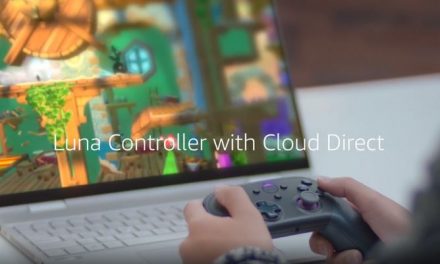