You Are Not Alone In Your Antipathy Towards PDFs

Fear not, for you are not alone in your hatred of the PDF and it’s variety of issues.  Perhaps someone asked you how to edit a PDF too many times, or a PR firm delivered yet another PDF they seem to think you can pull pictures out of, or even it’s continual random reformatting of your document once you complete it and print it to PDF, but something has probably made you wish PDFs were never invented.

That doesn’t even begin to touch the security issues, which have most security minded folks wishing PDF would go the way of Flash.

The Nielson Norman Group, of TV viewership tracking fame, have posted research on just why PDFs do not belong on the web.  It includes a large number of comments from users they spoke with during their research which offer familiar poor experiences with online PDF documents which are amusing to read through.  They also suggest alternatives for anyone willing to consider dropping PDFs in favour of something more usable to serve their customers online.

They even include a paper from 2001 which essentially reports the exact same issues from distant past.  You might not be overly interested in their proposed solutions but a quick glance through the comments they posted might be cathartic for you.

Research spanning 20 years proves PDFs are problematic for online reading. Yet they're still prevalent and users continue to get lost in them. They're unpleasant to read and navigate and remain unfit for digital-content display. 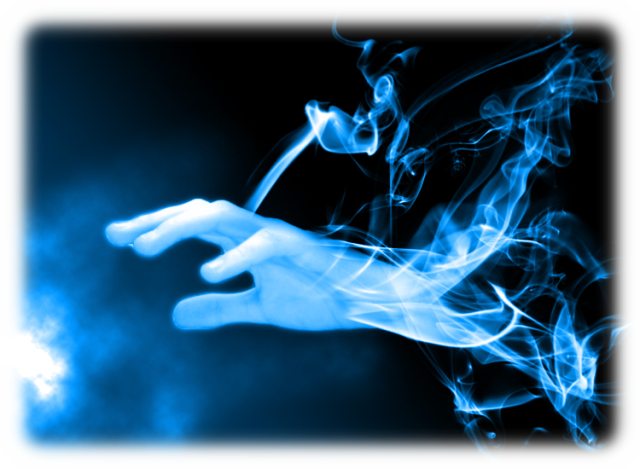