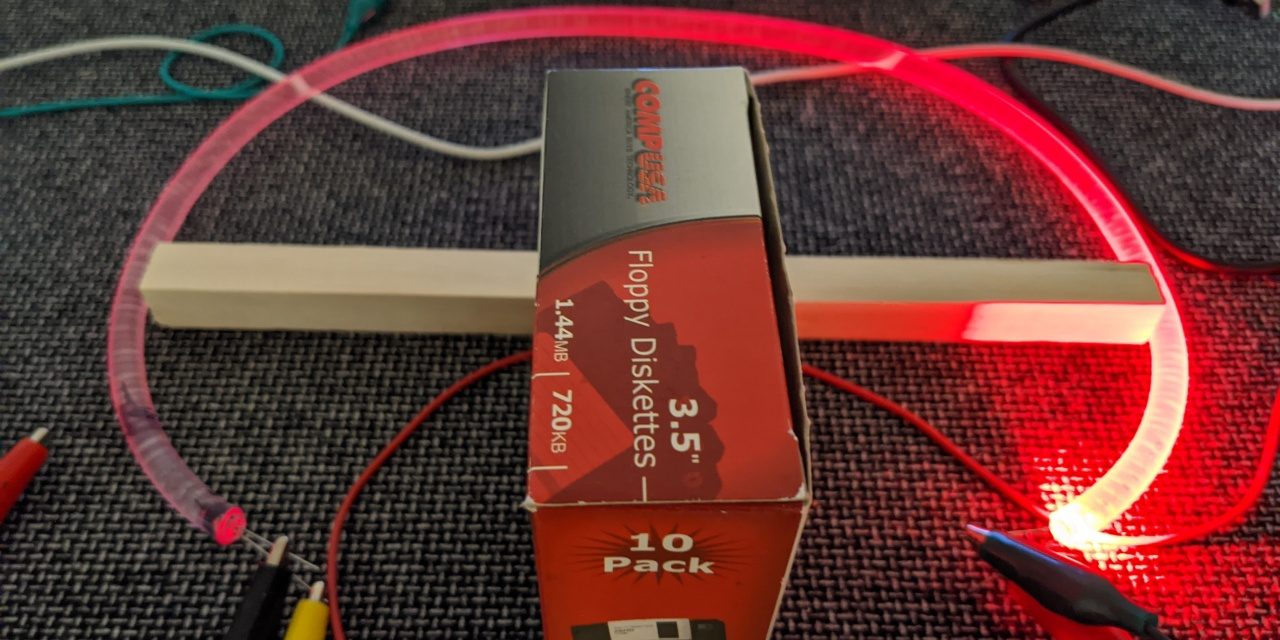 Hackaday has posted a rather interesting project, detailing how the internet could work over a series of watery tubes, at least in places where they don’t have a tendency to freeze.  The basic idea, that there should be a way to send light through water filled tubes, is sound although certainly unlikely to ever replace the fiber optic solutions which inspired it.

The data rate is not great, but 9600 baud is something some of us had to live with and is decent for certain applications, such as transferring data from a sensor to a controller.  The project is simple to replicate, needing just an LED and a small microcontroller connected to the tube of water and there are some interesting theoretical applications.

With RGB watercooling becoming incredible common, even in AIO wateerblocks, one wonders if you could embed thermal sensors in the loop which could use this type of communication to send the current temperatures to the pump and fan controllers to allow them to modify their speeds to maintain a target temperature?   It is unlikely to be easy nor cheap to implement, but it would be nice to see RGBs used for more than just blinkenlighten.

To verify the success, he ran the test again with an air-filled tube instead, which failed. In doing so, he proved that the water was doing the work.

Is Firefox 2.0 a little early 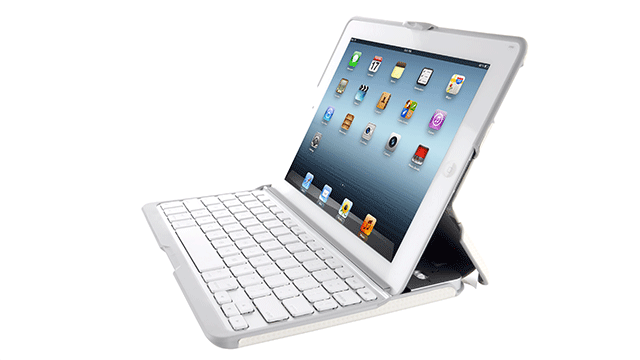