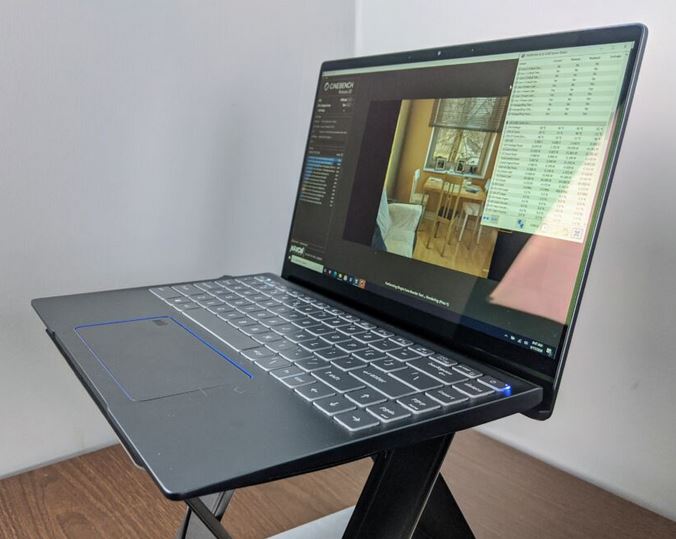 Ars Technica got their hands on a prototype laptop from Intel which contains their top of the line Core i7-1185G7, with four cores and eight threads with a base clock of 1.2GHz and a Turbo clock of 4.8GHz.  It also contains their new Xe graphics chip, which is the most impressive part of their sneak peek.  That iGPU was able to outperform the 7 cores on a Ryzen 7 4700U, indeed it will likely outshine NVIDIA’s MX line of discrete GPUs as well.  For this alone the new Tiger Lake APU is interesting to look at.

The laptop was tested running at a 28W TDP, which you are honestly unlikely to see in many laptops as manufacturers opt to design products around it’s 15W mode.   The reduced TDP means more battery life and less cooling needed to be jammed inside; not just reducing cost and weight but matching what most consumers are looking for in a mobile device nowadays.  There is good news about that though, for while the reduced TDP will lower CPU performance, the GPU’s performance should remain the same.

The benchmarks they ran, against a single threaded middle of the road Ryzen 7 4700U in a relatively inexpensive chassis show the two processors relatively matched in CPU performance.  The Intel processor wins in multithreaded benchmarks and AVX-512 software, the Ryzen outshines it in single threaded applications.  It is the graphics performance where the Intel offering is the most interesting, blowing away both the AMD chip and the previous Ice Lake based laptop as well, even in the 15W mode.

It is worth taking a peek at what to expect from the next generation of laptops from Intel, compared to the current AMD offerings … and keep in mind we are not too far away from seeing new AMD processors.

Our reference system has the top-of-the-line Core i7-1185G7 CPU, tuned for a 28W default TDP—although that, too, gets complicated. For now, we'll just note that it's the fastest Tiger Lake CPU to be announced. However, assuming one i7-1185G7 system is much like the next would be a mistake. 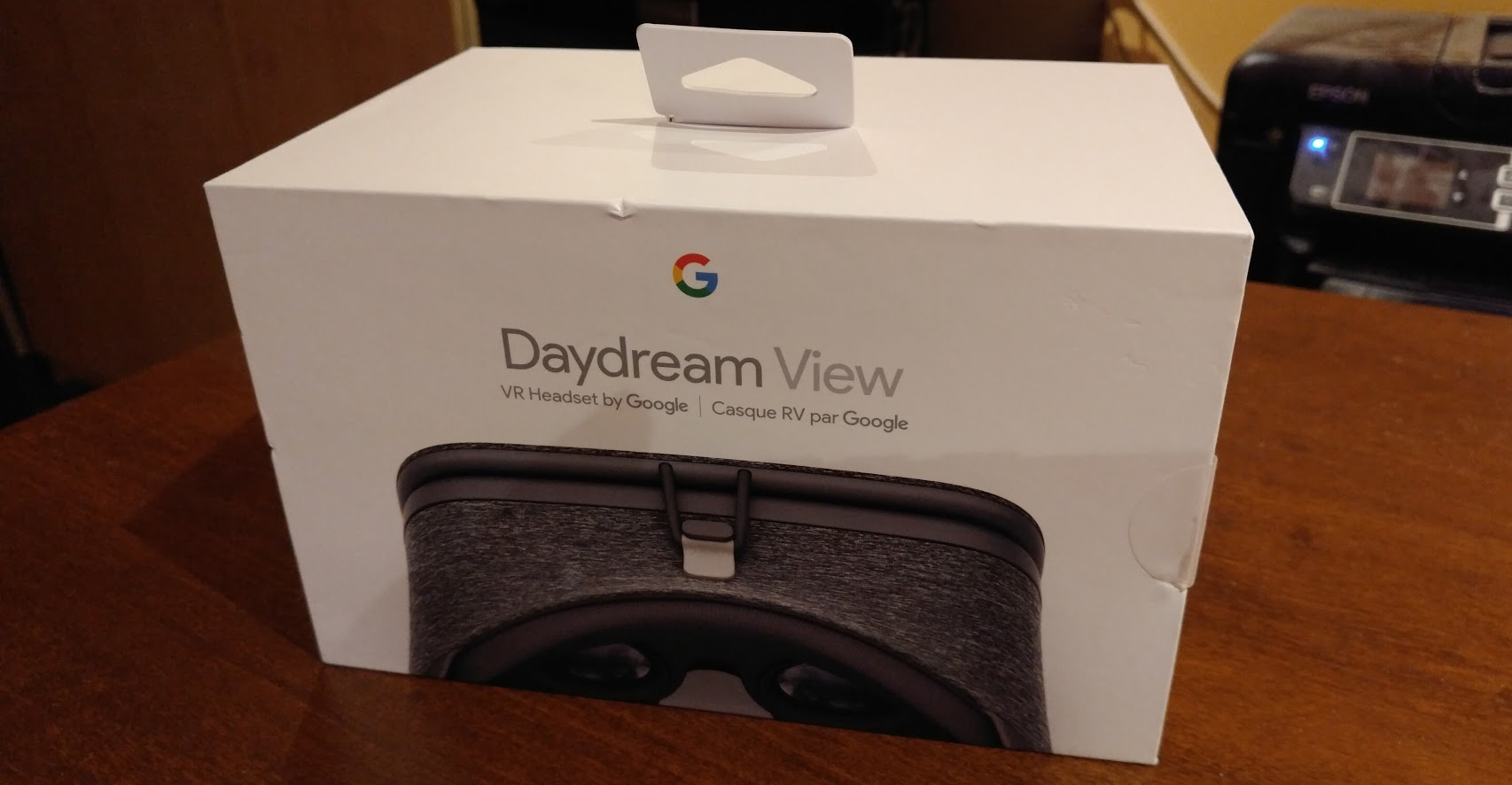