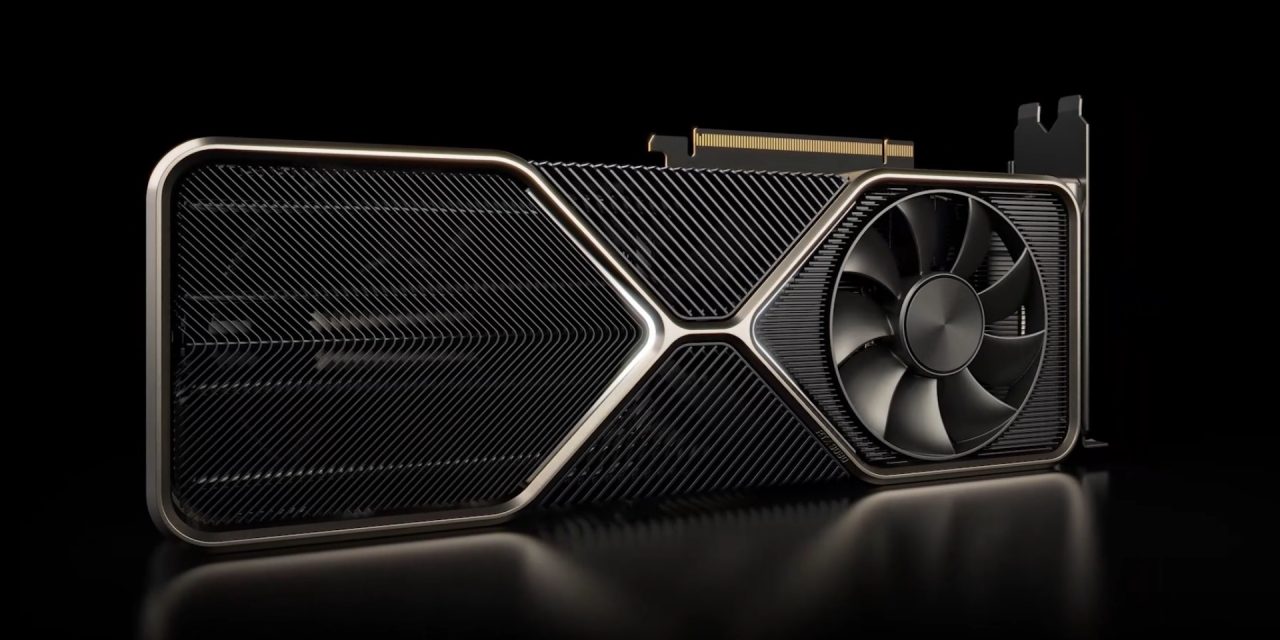 Today, NVIDIA finally revealed what they had planned to cap off the 21 day GeForce countdown. And while there was more on offer than new graphics cards, that’s the focus of this particular news post.

I’ll let that sink in for a moment. This isn’t just a generational leap, and it’s not just about ray tracing – though of course these cards bring with them 2nd Gen RTX. That performance level effectively brings us back to the beginning of the Pascal era with regard to pricing.

The intro video via NVIDIA’s YouTube channel is embedded below:

At $499 the RTX 3070 might seem like a drop-in replacement for the RTX 2070, which launched at same price. But when NVIDIA mentioned that this new GPU matched the performance of their current flagship RTX 2080 Ti, it was a jaw-dropping moment. Or, at least a “staring at my monitor, blankly” moment.

The GeForce RTX 3070 specs include 5888 CUDA cores, a Boost Clock of 1.73 GHz, and 8GB of GDDR6 memory. Graphics card power is listed at 220W, and a single 8-pin PCIe connector required for the Founders Edition version (though this will need to be adapted to the new compact 12-pin connector).

Before the stunning RTX 3070 announcement we had our first look at the RTX 3080, which is also launching at the same price level – $699 – of the previous RTX 2080. Naturally, performance with this card easily eclipses the RTX 2080 Ti, and will be the fastest card NVIDIA has ever offered to gamers. Right? Not quite (because RTX 3090). But it’s still a flagship level GPU. 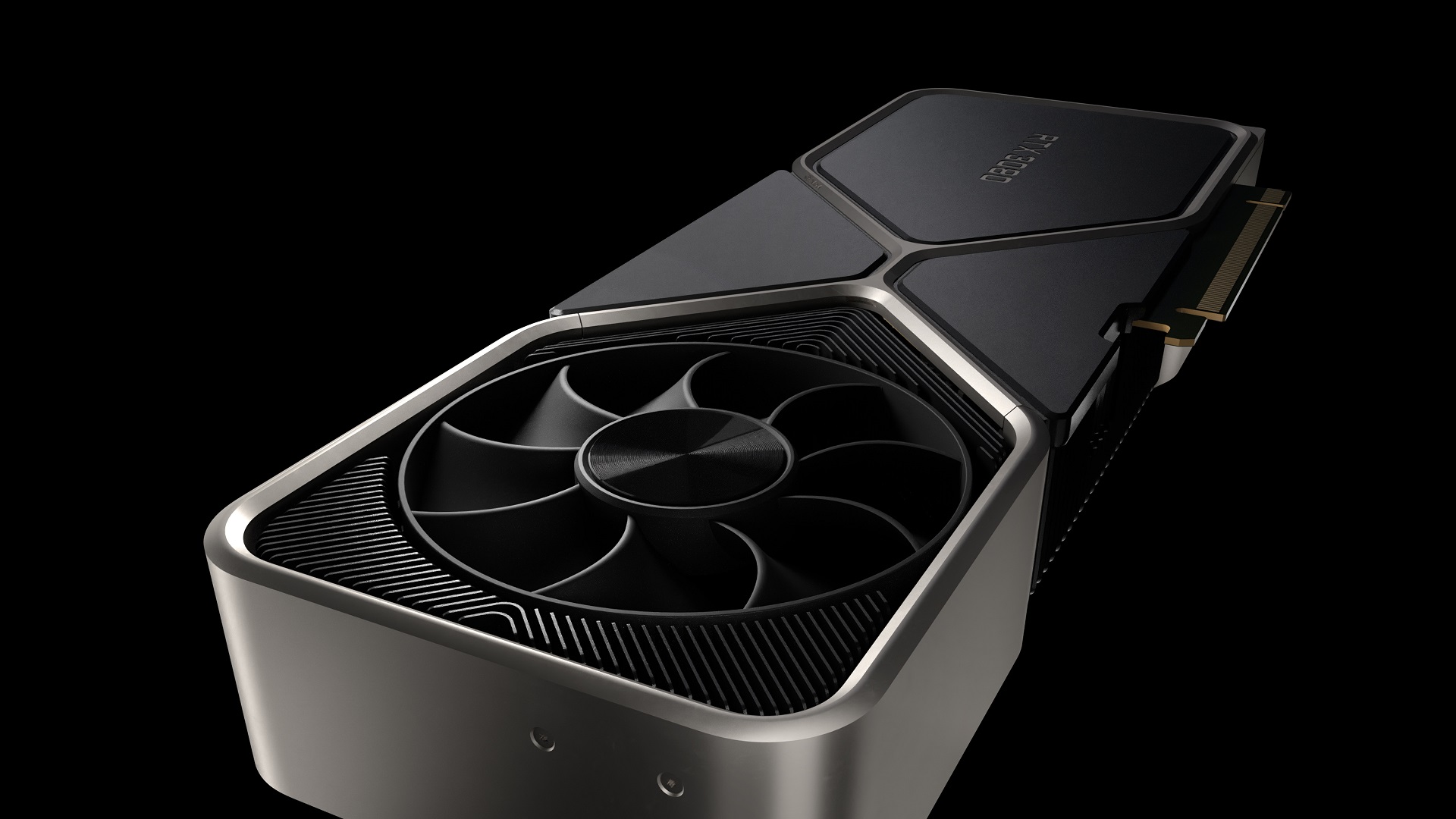 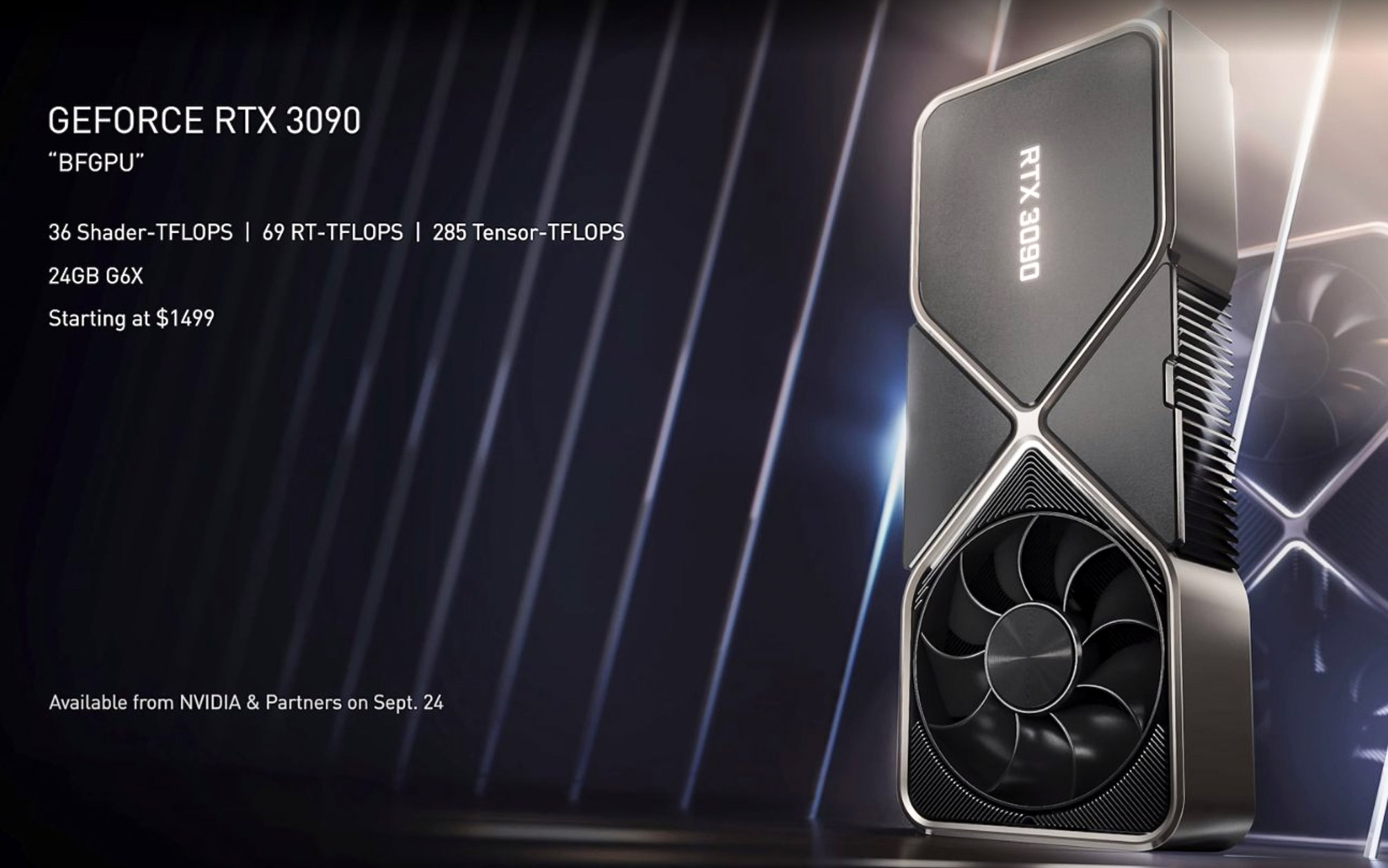 The relative size of the RTX 3090, while significantly thicker than the other RTX 30 series designs shown, does appear to be smaller than a house. In fact, it may just fit within standard enclosures! 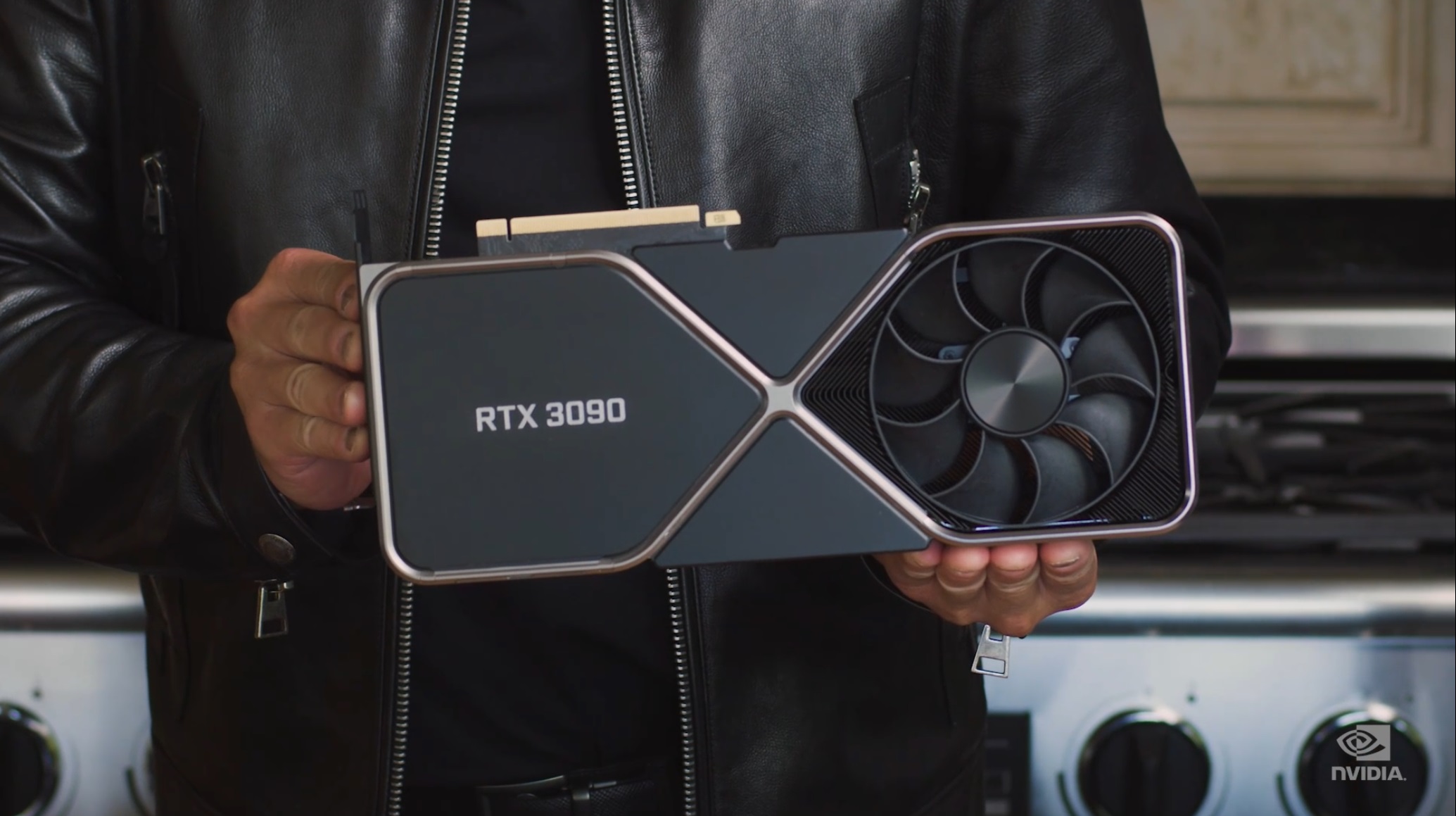 But in all seriousness, there is a new airflow design associated with these new GPUs, at least with the NVIDIA-designed Founders Edition. 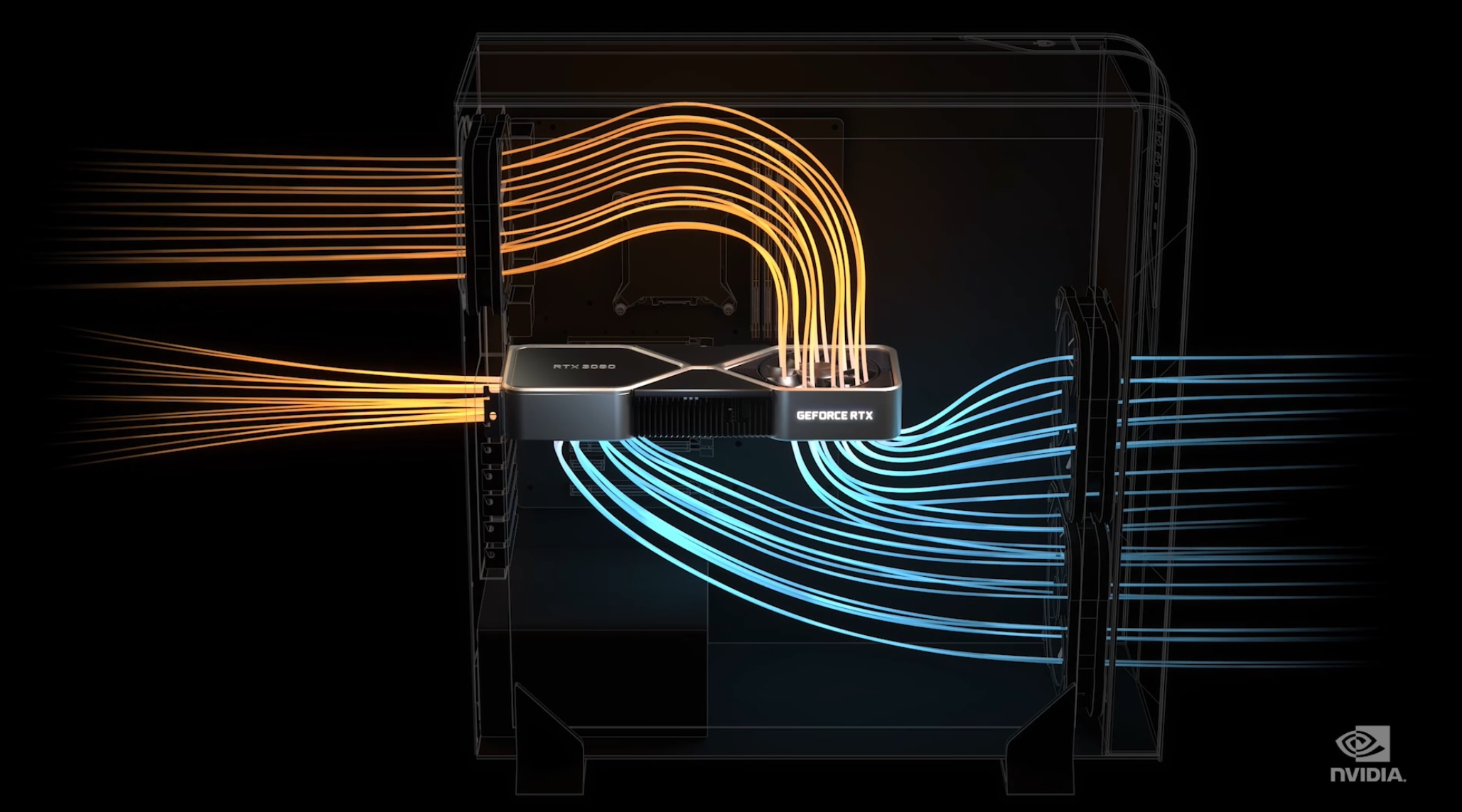 The path of warm air appears to pass over system memory and the CPU, meaning proper airflow and plenty of positive air pressure will be essential to effectively implement one of these GPUs in a standard enclosure.

In summary, the announced RTX 30 Series GPUs – along with pricing and availability – are as follows: