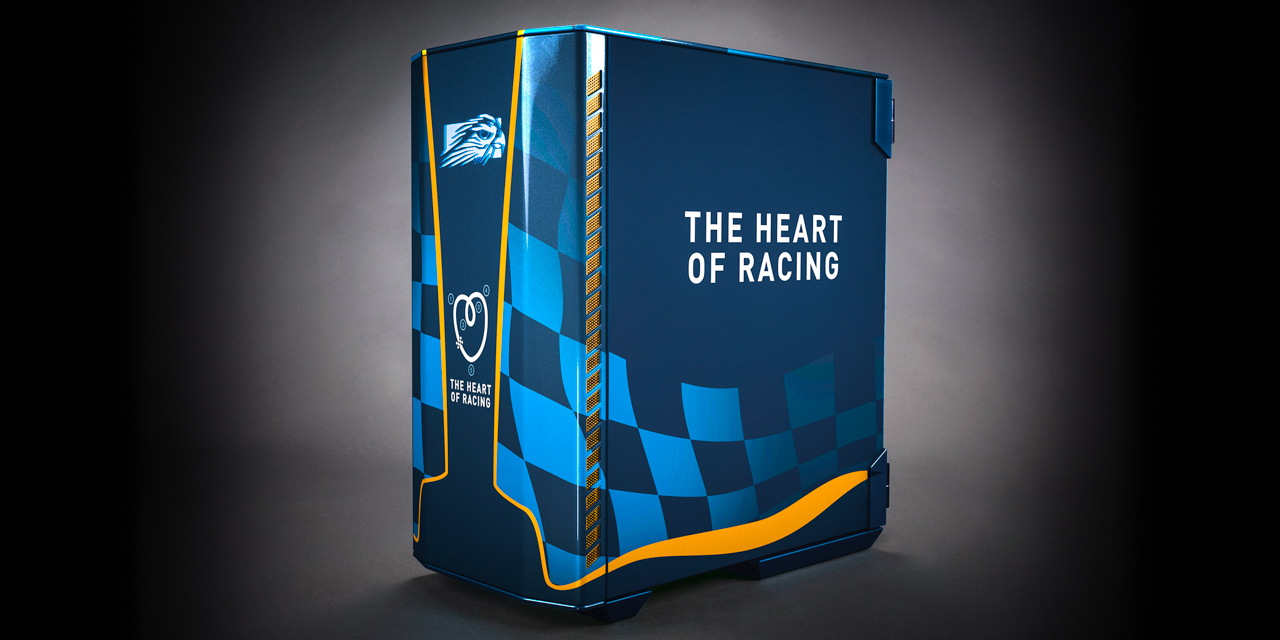 Raising money to help kids has never been so awesome. Gabe Newell – Lord Gaben himself – is part of The Heart of Racing, a motorsports enthusiast organization that is dedicated to raising money for charity. As part of Team Seattle’s efforts to raise money for Seattle Children’s Hospital, Mr. Gaben has offered up two of his custom The Heart of Racing themed Falcon Northwest Talon systems. And they are amazing. 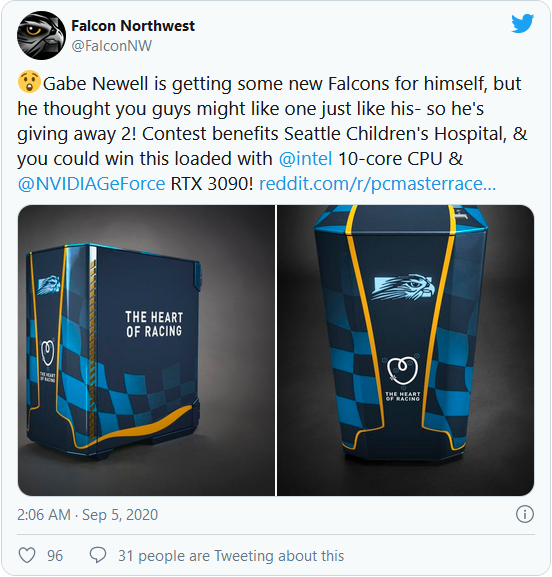 😲Gabe Newell is getting some new Falcons for himself, but he thought you guys might like one just like his- so he’s giving away 2! Contest benefits Seattle Children’s Hospital, & you could win this loaded with @intel 10-core CPU & @NVIDIAGeForce RTX 3090! https://t.co/Veq72x6VXj pic.twitter.com/kmJwZAj9HJ

Here is an excerpt from Mr. Newell’s post to r/pcmasterrace, including the rather staggering system specs, which include nothing short of the upcoming GeForce RTX 3090:

I’ve been a long time customer of Falcon Northwest ( https://www.falcon-nw.com/ ) for my personal and work machines. These are machines I buy for myself, not machines that Valve buys. I don’t get any promotional consideration, I just like Kelt and his team.

It was time for me to get new machines, so as a way of saying “thank you” to Falcon Northwest, I thought I’d run a contest.

I also am part of the Heart of Racing ( https://www.heartofracingteam.com/ ), a group of motorsports enthusiasts who race and raise money for Seattle Children’s Hospital.

I am going to give away two machines on October 15th. The email you send to me needs to have an associated Steam account as of today (so that people don’t bot spam the contest, not because we are using this to create Steam accounts).

Here are the specs of the machines that will be given away:

I am sure everyone will agree these are the perfect machines right now, but for the tiny tiny tiny minority who disagree, feel free to send gaben@valvesoftware.com with the subject “I can’t believe you are such an idiot.” 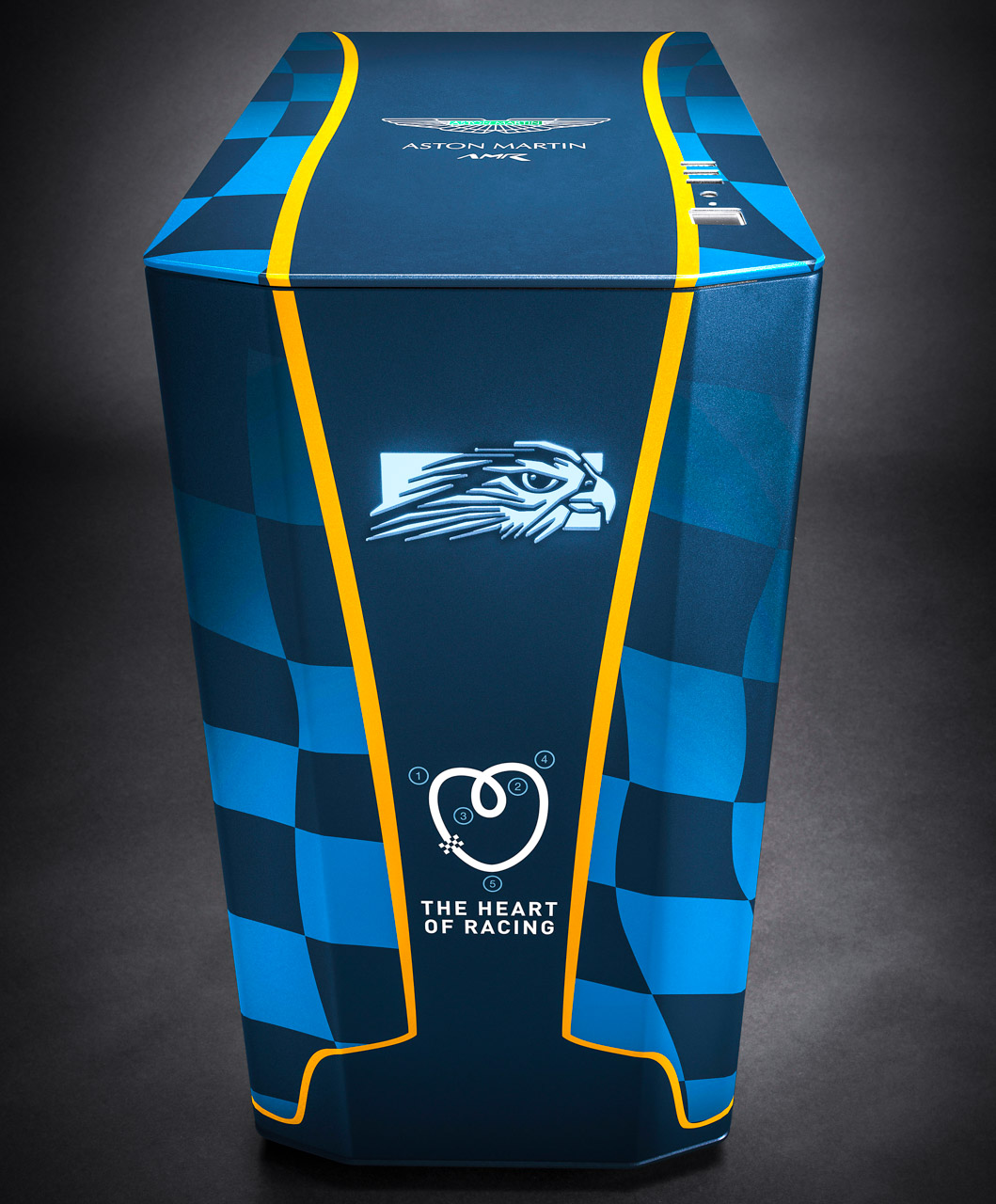 There is more information about the contest (including a separate one if you live in New Zealand) in the above-quoted Reddit post.

More photos of these beautiful Talon systems are available on Falcon Northwest’s Facebook page. Finally, this contest is not just limited to residents of the USA, as FalconNW notes on their post they have it “straight from Gabe: yes, this contest is available worldwide!”.

Additionally, Mr. Newell has pledged a $1 donation for each new subscriber to the racing team’s YouTube channel:

In addition to the giveaway of these machines, I’ll also donate $1 to Seattle Children’s Hospital for each subscriber to the race teams YouTube channel ( https://www.youtube.com/channel/UCUxfA_QBcHCx8jGsR_TywPQ/featured ).

SLI for your SFF

Perhaps there is a reason to visit the Microsoft store 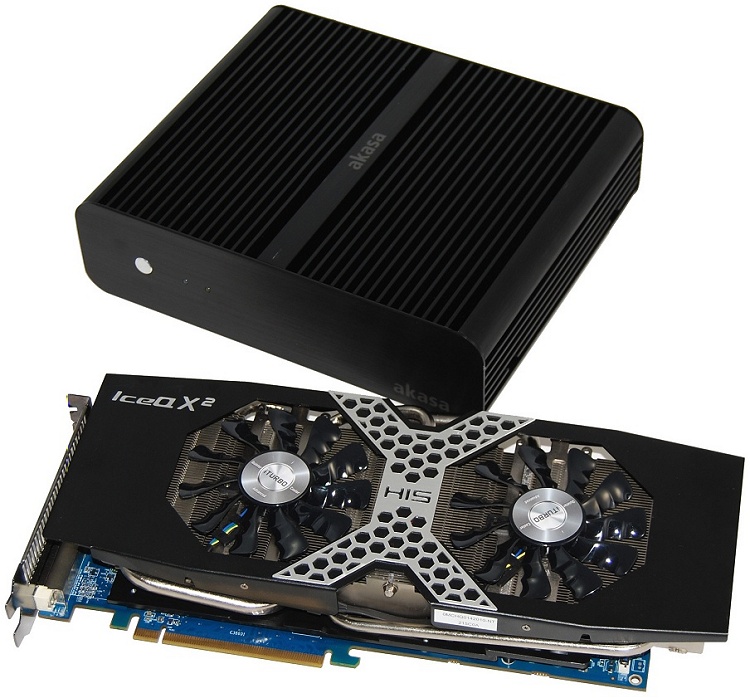