Someone Got An Xbox Series X 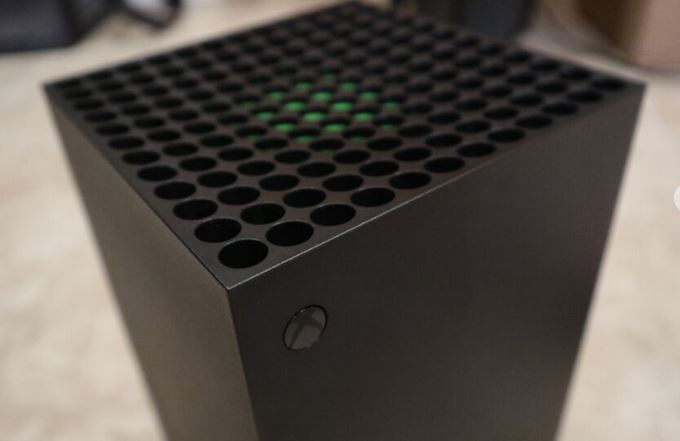 Old Games On A New Console

The only somewhat good news about not being able to get hold of an Xbox Series X is that there aren’t any new blockbuster titles to play on the new console.   That doesn’t mean there is nothing to review as there is an extensive stable of older games to check compatibly on, which is exactly what Ars Technica set out to do, though they didn’t get to all 1000 games which Microsoft suggested they look at.

The review doesn’t answer all of your questions about the performance of the new console but it does hit on some of the high points.  One exciting feature is Quick Resume, which means your Series X should be able to quickly load your commonly played games and get you right back into the action.  In testing the limit seems to be 12 games which can be cached by the feature, however those dozen games averaged a mere eight seconds to resume to a playable state.  There were a few hiccups in some cases, but for the most part you will be able to quickly switch from game to game and start playing almost instantly.

The PCIe 4.0 NVMe storage works well from a cold start as well, with even slow loading games like RDR2 loading in less than half the time from a cold start.  Auto-HDR is also well implemented, managing to remap old games to the HDR 10 standard effectively and noticeably.  Again there are some games which need a little more tweaking but getting an HDR upgrade with no noticeable performance impact is a great thing.

Head over for a longer preview of the new console and it’s wireless controller.

Today, I've been given the greenlight to talk about the console's current backward-compatibility testing phase, and Microsoft has had zero control of my tests or takeaways—other than limiting me to 1,000 games across every existing Xbox platform.

Don’t want Win10 patches? We have a patch for that 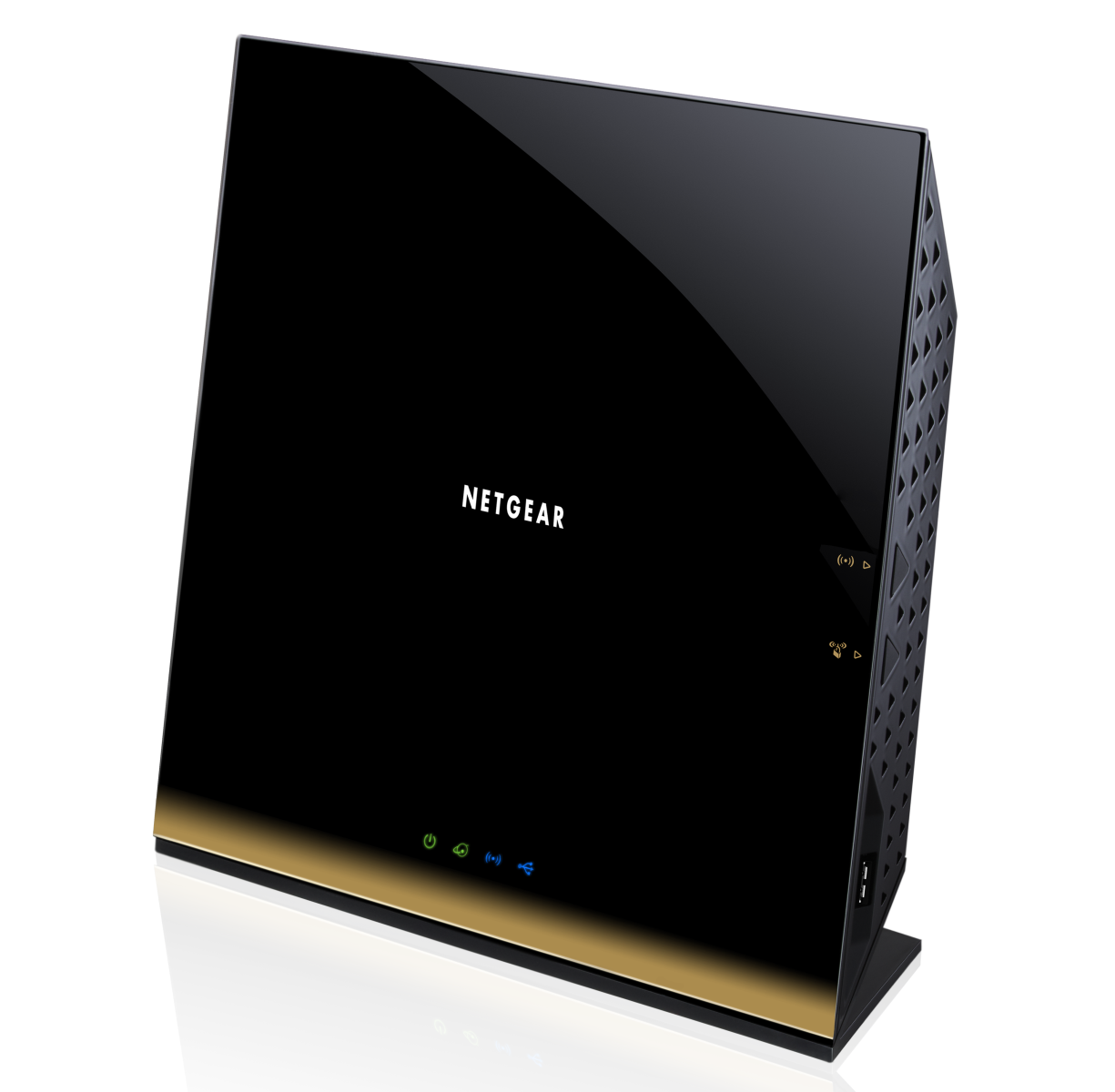