TechPowerUp spotted an accidental leak of PR material on Samsung’s unreleased 980 Pro PCIe 4.0 NVMe SSD, which Samsung has taken down.  Samsung wasn’t quite fast enough to stop screenshots from being captured, which Ars Technica are hosting over here.  These are definitely PR material, so get out the salt shaker before continuing on, the details seem plausible but we shall have to wait to confirm what you are about to read.

The drives will use Samsung V-NAND 3-bit MLC, which most would refer to as TLC, which means that endurance will be lower than on the 970 Pro.  While the previous 1TB version was rated for 1200 terabytes written the 980 Pro offers a mere 600TBW.  This is interesting for a Pro model which is often considered the model of choice for heavy lifting for video and render work, with the EVO offering lower endurance for a lower price.  For the vast majority of our readers, 600TBW represents a significant lifespan as we don’t tend to write a terabyte a day, every day.

As for the speeds the slide rates the 980 Pro as having 7000MB/s sustained read and 5000MB/s sustained write, with some caveats.  A bit of math gives us sustained reads of 6.5GiB/sec, which is impressive even for a PCIe 4.0 SSD but will present a problem for some systems.  Not every modern CPU is going to be capable of handling that kind of bandwidth and even a Ryzen 9 might see issues if it is busy addressing other demands.  There is also the problem of thermal throttling; we have no ideas if that bandwidth will be consistent or will drop under sustained load.

As for the controller?  It is described as an Elpis controller, which uses NVMe 1.3 protocol over PCI-Express 4.0 x4 and may have been developed in house.  Could we finally have a second PCIe 4.0 controller or will this be a modified Phison PS5016-E16?

The product page lists other juicy specs of Samsung's first M.2 NVMe client SSD that takes advantage of PCI-Express gen 4. The drive uses Samsung's in-house design "Elpis" controller, which uses NVMe 1.3 protocol over PCI-Express 4.0 x4, and an LPDDR4 DRAM cache. The 980 PRO comes in capacities of up to 1 TB, with up to 1 GB of DRAM cache. 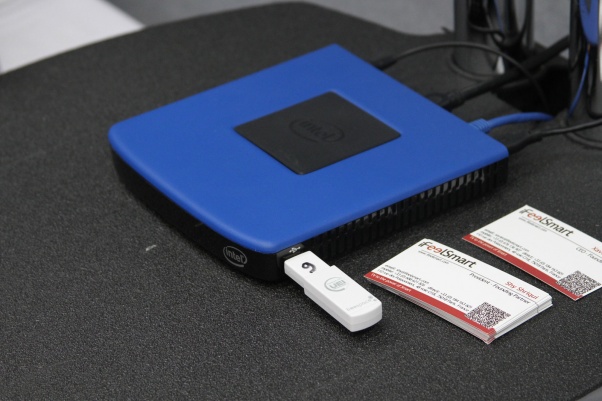