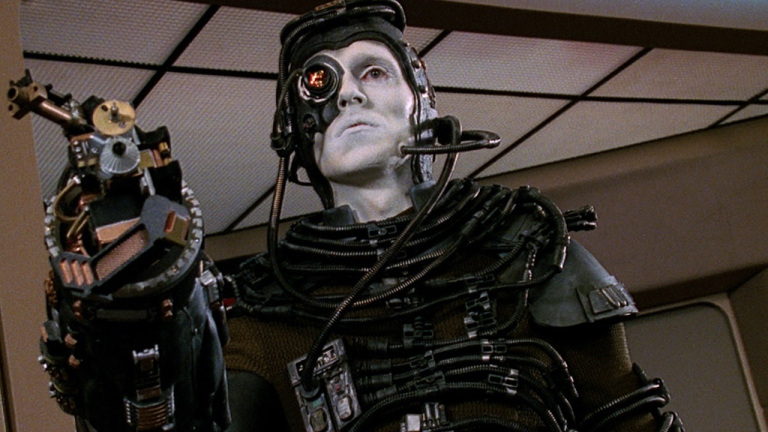 Those Games You Bought And Paid For Will Be Totally Zucked

It took a mere two months for Facebook to start enforcing the changes they announced back in August, and fully assimilate all of your Oculus assets into their social disease.  Users that have linked their Oculus library to their Facebook account are now finding out that deleting said account also removes any access to their games, apps and even any credits that might have been associated with an Oculus account.

If you are one of those poor disillusioned souls that picked up an Oculus long before it was Borged you still have two years to link your Oculus account to Facebook before you too will lose access to every single piece of software you have purchased.  You might also want to take note of the fact that the terms of service you agreed to back then will be immediately superseded by a new set defined by Facebook.

It will be interesting to see how well this is received outside of the US from a legal standpoint.  There are more than a few countries with laws on their books that do not allow for a company to reposess a product a customer has paid for by changing a contract after the fact; nor do they allow for a Zerg-like swarming of lawyers to overwhelm a consumer’s complaint.

"Deleting your Facebook account will also delete your Oculus information," warns Facebook in the Deactivation and Deletion section of its iOS app. "This includes your app purchases and your achievements. You will no longer be able to return any apps and will lose any existing store credits." 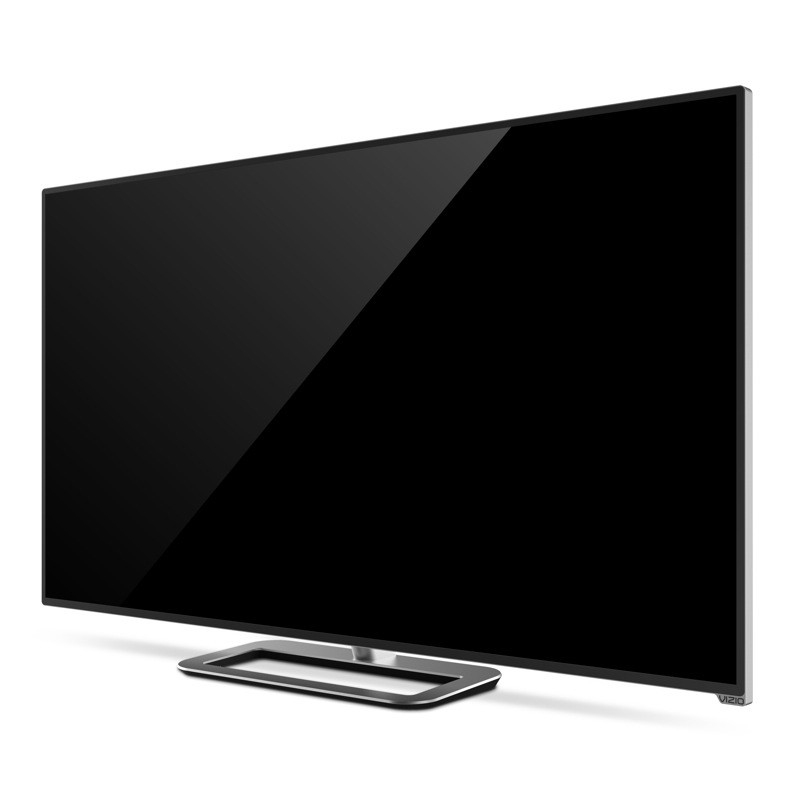 What’s up with PC Perspectiveers 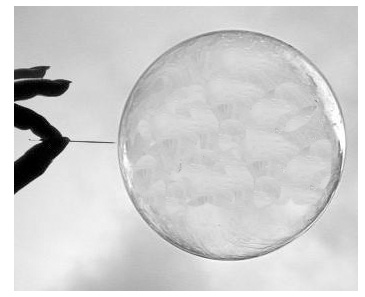