A New RTX Arrives, But Not The One You Were Hoping For

Let’s rip the bandaid off first, if you don’t have an RTX 3080 or 3090 already then the chances are you won’t have one until next year, at the earliest.  During a press event at GTC he confirmed that supply simply can’t keep up with demand, though as is tradition now he treats the two as completely separate and implied that the issue is people wanting to buy NVIDIA’s cards.  He did then go on to state that “Even if we knew about all the demand, I don’t think it’s possible to have ramped that fast“, so it will be a while before card stocks will grow enough to meet the current and future demand.

There was also a bit of good news, bad news about the unreleased RTX 3070.  While it is being delayed until October 29th, that delay has been implemented specifically to give vendors a chance to attempt to better secure their systems against the bots which ended up purchasing the vast majority of RTX 3080s and 3090s.  A s the RTX 3070 will be retailing at $500 it is expected to sell out even faster than the more expensive cards.

There is better news on the business side, with the arrival of two less expensive professional cards, the A40 GPU and the RTX A6000.  These will be quite different from the A100, as they are fabbed on Samsung’s 8nm lines as opposed to TSMC’s 7nm line.  They may be a little less impressive than the A100 but are still very powerful at machine learning tasks.  The two cards have almost the same specs, 48GB of memory, 10,752 CUDA cores, 336 third generation Ampere Tensor Cores and 84 second generation Turing RT cores with support for both NVLink and PCIe connections.

The actively cooled A6000 offers a memory bandwidth of 768 GB/s while the passively cooled A40 offers a slightly reduced 696 GB/s to keep within thermal limits.  As both cards have a 300W TDP that can be somewhat important to monitor and the reason that the A6000 is actively cooled is because it will be sold as a workstation card while the A40 will be cloud based.  There was no detail on price, however you can expect to see the RTX A6000 in December with instances of the A40 arriving early next year.

Last but not least is the ~$52 million Cambridge-1, the supercomputer which NVIDIA will be building on the ARM campus located in the city of the same name, as NVIDIA promised when they made the offer to purchase ARM.   The 400 petaflop machine is expected to be online before the end of the year, which lessens the chance that this will be build on brand new ARM processors but should still offer insights in to what an ARM and NVIDIA powered supercomputer can do.  Slashdot has a link to the what information we have about the Cambridge-1 in this post.

During a Q&A with press to cover its GTC announcements, Huang responded to the continuous shortages for both graphics cards. "I believe that demand will outstrip all of our supply through the year," Huang said. The RTX 3080 and 3090 had extremely rough launches, with both cards selling out within minutes of preorders going live, but Huang says the issue is not with supply but rather the demand of both GPUs. 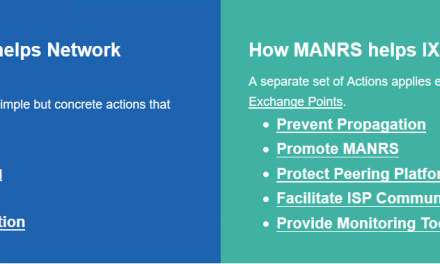 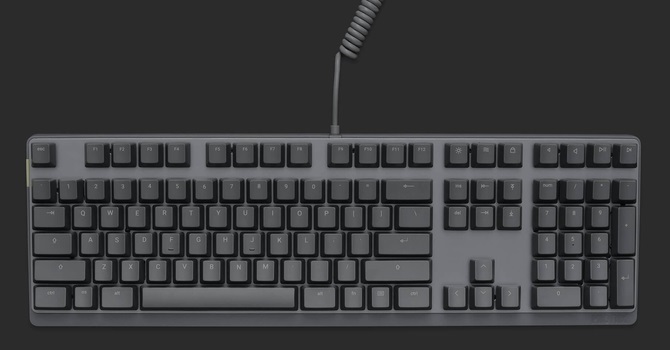 Get Wei Fresh with Mionix