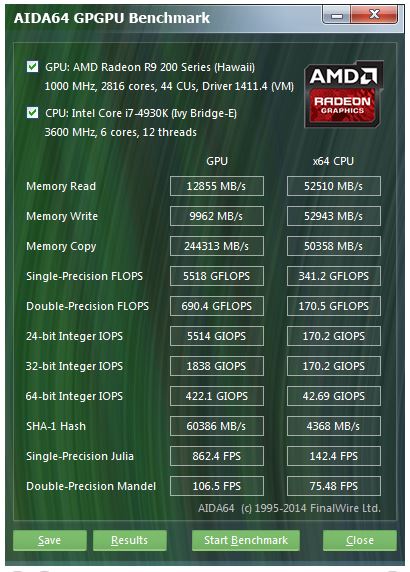 The folks over at FinalWire have updated AIDA64 to include compatibility for testing the performance and stability of new hardware today.  If you already have the software you can simply update and get the new version, 6.30, and if not it might be worth thinking about.

We use AIDA frequently here for benchmarks, stability and to get proper information on the various hardware we test.  If you want to get full details on your motherboard and it’s various sensors, or memory timings this is one of the better tools out there.  The software is not free, unlike CPU-Z and GPU-Z, but it also offers a lot more than those and similar free software and is bundled together in a single interface.   The included stability test is also handy for overclockers to test their current system settings as well as specific subsystems.

This new version supports a variety of new hardware such as:

There is a free trial available as well, if you would like to try AIDA64 before making the call to buy it or not.

The latest AIDA64 update introduces optimized benchmarks for Intel “Tiger Lake” and “Rocket Lake” processors, monitoring of sensor values on SteelSeries Apex TKL OLED displays, and supports the latest AMD and Intel CPU platforms as well as the new graphics and GPGPU computing technologies by both AMD and nVIDIA. 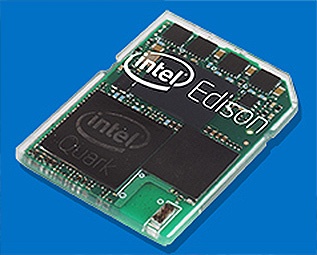