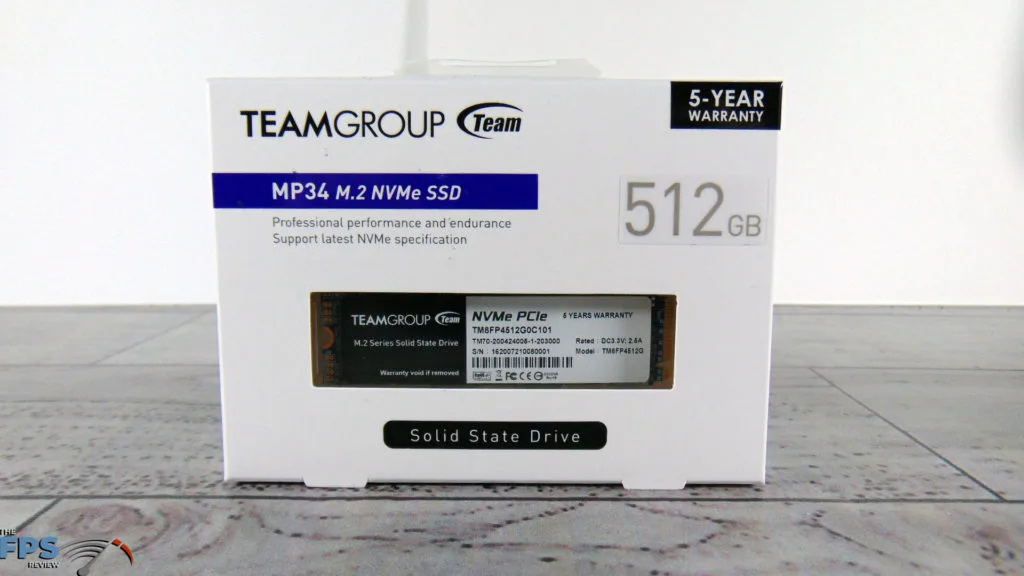 An Updated Model, But Still PCIe 3.0

There are four big changes to the updated TeamGroup MP34 PCIe SSDs, essentially it is a brand new SSD on a fancy blue PCB.  They’ve upgraded the cache to DDR4, the flash is now TEAMGROUP branded 64-layer 3D NAND, the Phison controller has been replaced with a Silicon Motion SM2262ENG and the warranty has been extended from three years to five.  The price remains attractive, currently $63 on Amazon.

The FPS tested it out and found it’s performance is a bit better than Samsung’s 970 Pro but not quite up to XPG SX8100NP, though depending on the test these three drives seem to swap places.  If you consider the pricing of the TeamGroup MP34 then it becomes even more attractive as it is less expensive than either of the competitor’s drives.

Pop over for a look at the new and improved TeamGroup MP34 family of SSDs here.

But wait, this SSD was released in earlier 2019 you say, well yes, but now it has updated components that make it much more competitive! It also has a new longer warranty now, instead of 3 years it is now a 5-year warranty! 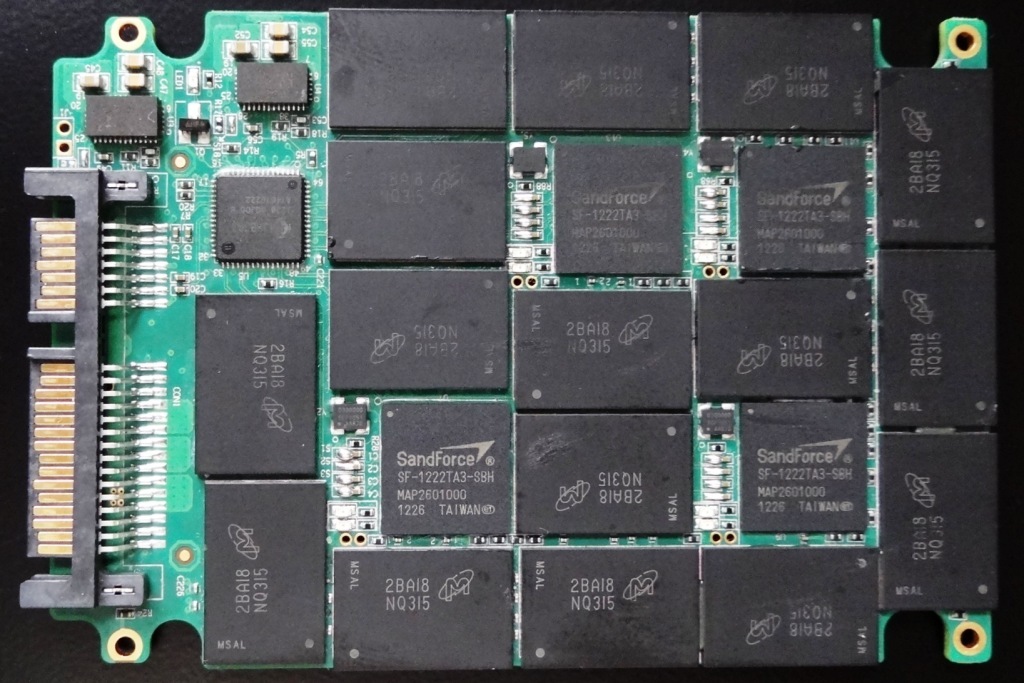 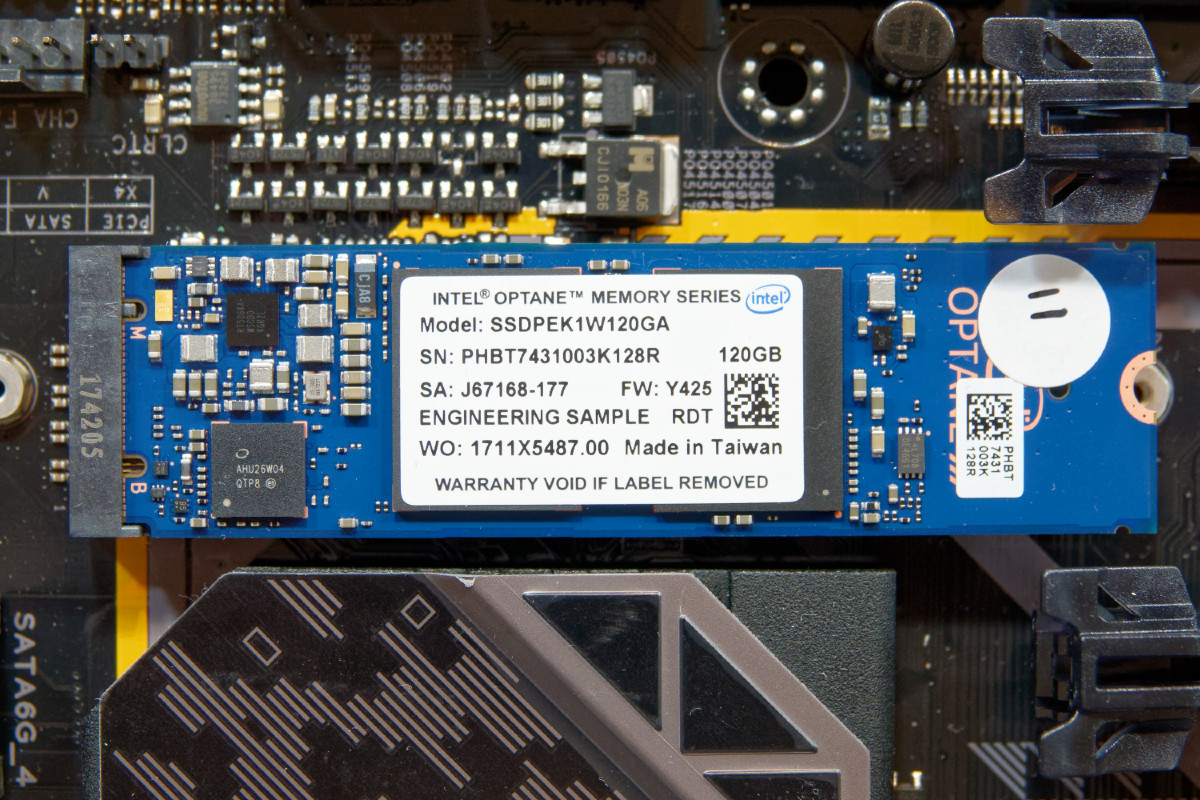 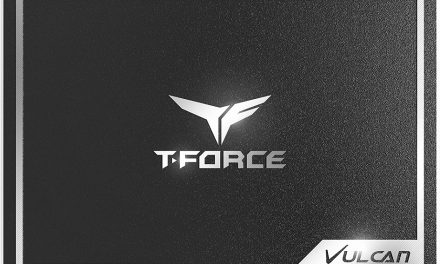