Thermaltake Smart RGB 500W, For When You Don’t Need a Kilowatt 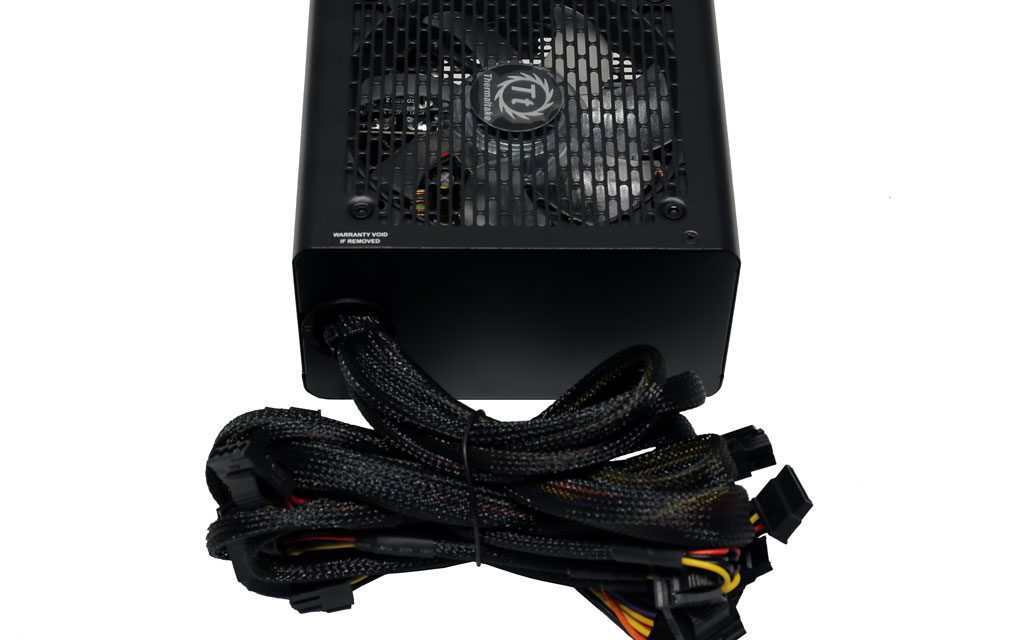 Having just picked up a 1000W PSU to ensure I have enough juice to power a new GPU and hopefully an upgraded CPU and motherboard it struck me how things have changed for desktops.  Just a few short years ago a 1000W PSU was overkill for machines not trying to run multiple GPUs; something which is no longer true with current hardware.

That said there are still plenty of very good low powered components out there and so keeping an eye on PSUs around 500W for those builds.  That is why taking a peek at Thermaltake’s Smart RGB 500W PSU is a good idea, especially at $50.  You can see that it doesn’t score at the top of the charts for efficiency or overall performance, though it does for sound produced so you should keep that in mind when shopping.

On the other hand, it does have a five year warranty and a whole bunch of RGBs as well as an attractive price so it would be appropriate for a budget system that won’t draw much power.  This PSU is one you want to read the details on before buying as it will not be appropriate for a desktop which pulls close to it’s maximum wattage so pop by TechPowerUp for a look.

If you are after a highly affordable power supply, choices are limited. The Thermaltake Smart RGB 500 W doesn't set any performance records, that's for sure, but you get what you pay for, and it managed to survive all of our (very tough) tests.

A Fatal1ty heatsink for your Fatal1ty motherboard