Phoronix received an RTX 3080 to test on Linux and with a quick install of the NVIDIA 455.23.05 beta Linux graphics driver and CUDA 11.1 they were off to the races.  The results are consistent with the performance on Window, with noticeably improved performance across the board.  There are a handful of benchmarks in which it doesn’t take top spot, specifically when looking at performance per watt, even if it is the fastest overall.

In machine learning benchmarks like PlaidML Ampere really struts it’s stuff, showing significant improvements compared to previous cards.  In the end, the geometric mean of performance shows the RTX 3080 is 27% faster than the GeForce TITAN RTX, 63% more than the RTX 2080 SUPER and 73% better than the original GeForce RTX 2080.  This makes the RTX 3080 a big winner in performance per dollar.

Dig into the full results here.

Yesterday I finally received a GeForce RTX 3080 graphics card from NVIDIA for being able to deliver the first of our Linux benchmarks on the new RTX 30 Ampere series. What is immediately clear is the huge performance uplift for OpenCL and CUDA workloads with the RTX 3080 compared to its predecessors. 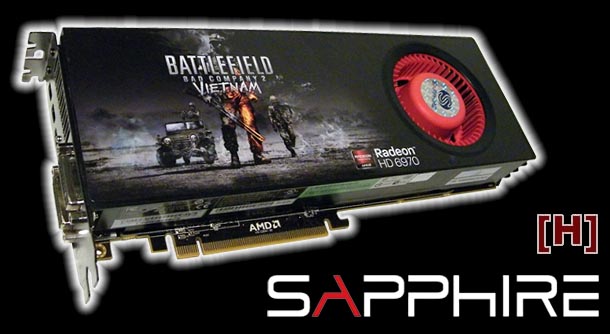