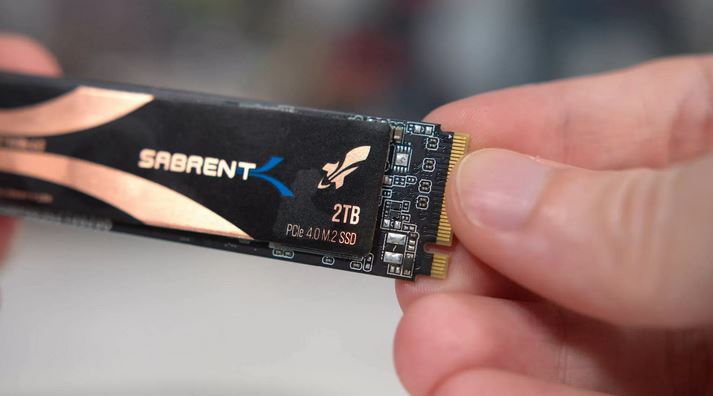 TechSpot were curious about the actual effect the new storage technology has on game load times, as that is the specific reasons many have purchased their drives.  They tossed in HDDs for a baseline but the interesting part is the impact that various SSD interfaces and flash technologies have when loading a game.

With 14 different drives in hand, spanning SATA 6Gbps to PCIe 4.0 and a mix of TLC and QLC flash they set out to see what happened when loading a wide variety of games, from Death Stranding to Planet Coaster just to mention a few.  They lead with a few synthetic benchmarks just to remind you of the theoretical differences before double clicking the game launchers.

As you would expect, a HDD does indeed take a noticeably longer time to get you to the game and there are no examples of one being your best choice to load a game from.  The SATA 6Gbps SSDs show a drop in load times compared to the HDDs and there is a tiny but measurable difference between QLC and TLC drives.

That changes once you move to the PCIe bus which seems to offer more bandwidth than games can take use of.  In almost every case the load times between PCIe 3.0 and 4.0 were indistinguishable, as were different flash types.  In the cases where there was a difference, the percentage difference was quite small and the actual time differences were a second or less.

This is a great resource for anyone shopping for a gaming drive upgrade so before you pick up another SSD to use for your game library you should check this out.

What sort of storage do you need to play today's games and provide the best loading times? Do you need a PCIe drive? Do you need something with a DRAM cache? Let's find out. 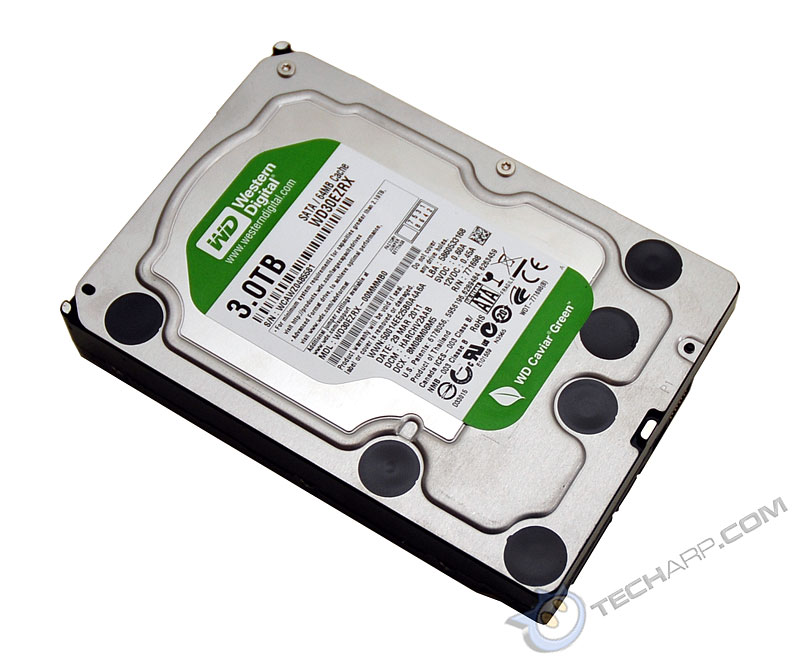