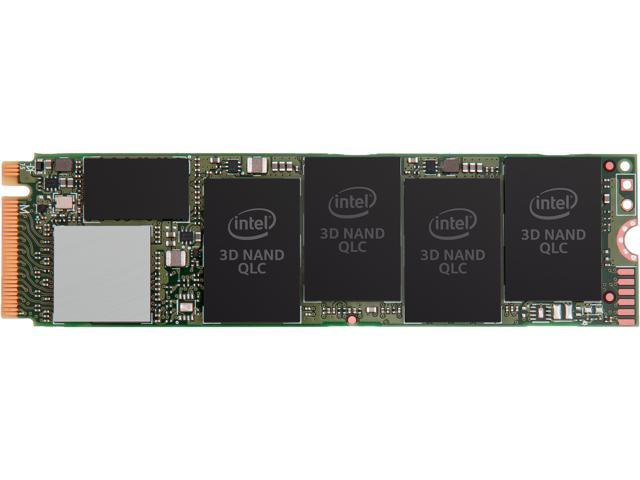 Check It Out Quick, New Releases Are A Comin’

Tweaktown have assembled what they recommend as the best M.2 NVMe drives available on the market at the moment, though with the current pace of releases there are bound to be new models arriving which were not captured for this particular SSD round up.   You can peruse a half dozen categories of drives, including best overall, best value and best gaming, to name a couple of them.

Intel’s PCIe 3.0 QLC 665P SSD ranks high thanks to decent performance for most users and a very attractive price, though for gaming it is beaten by the PCIe 3.0 TLC SK hynix Gold P31 1TB which costs a bit more but received much higher praise from users and reviewers.  If it is size that matters to you, then Sabrent’s Rocket Q series is your best choice, offering models with up to 8TB of storage on a M.2 2280 sized gumstick.

On the other hand those with a need for speed and an AMD system can’t get better than the shiny new PCIe 4.0 Western Digital Black SN850 1TB.  This new WD drive takes the prize for fastest consumer SSD going, as they continue to improve on what was already a very fast series of drives.  To find out which drive took the overall top spot you should head on over to see the full rundown.

The best M.2 NVMe SSDs in 2020. We have some recommendations for you based on value, gaming, high capacity, and performance. 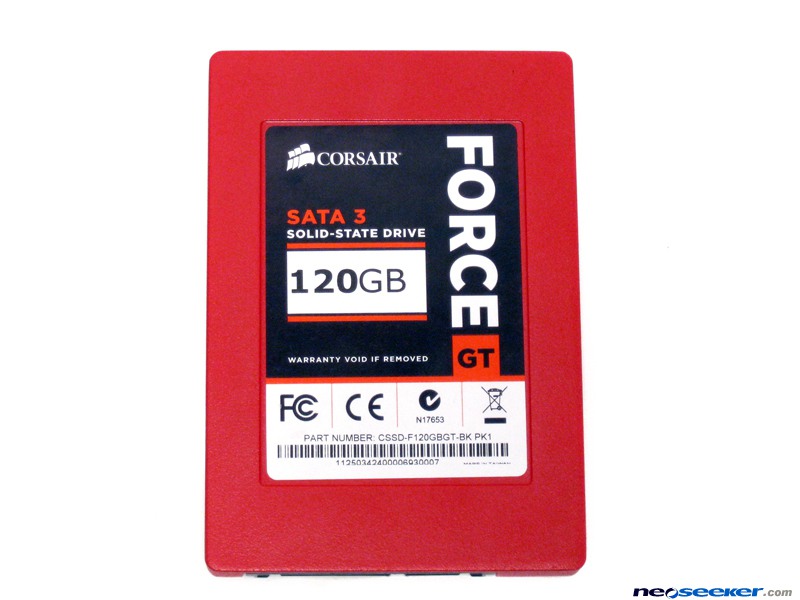 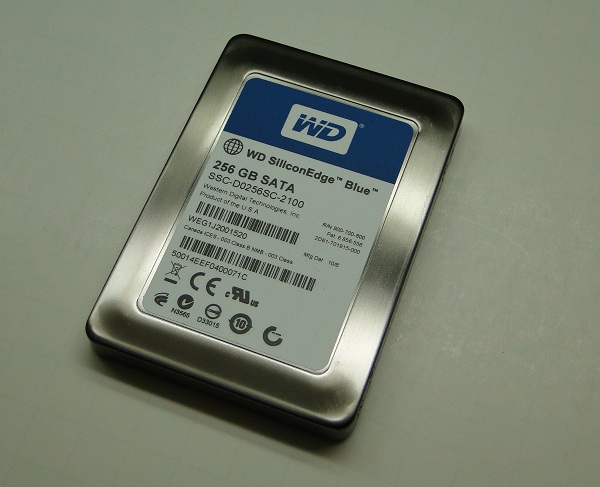