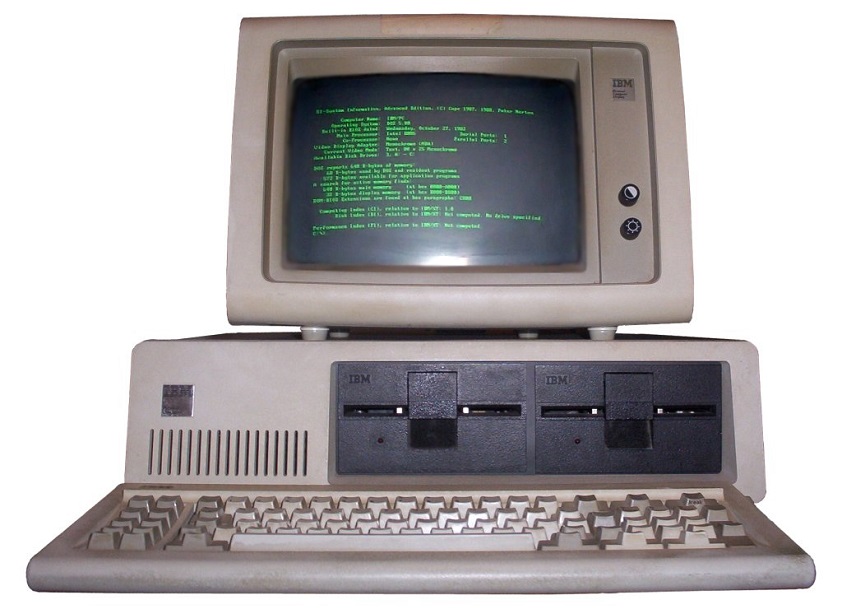 It Gives Your OS A Much More Natural Sound

Hackaday posted a very impressive hack today, letting us know that Jozef Bogin has been able to successfully boot an old IBM 51050 off of a vinyl record, in about the same time as an old floppy would.  He had access to a vinyl lathe which he used to press an very specific album, specifically a bootable 64k FreeDOS disk image.  The tracks will never feature on a Top 10 but they do reveal a very interesting new way to boot.

He hooked up a record player to the cassette tape interface, after burning a custom made bootloader to ROM, to allow the 8255 programmable peripheral interface chip to accept audio as an input source.  He attached the record player to the interface, fired up the record at 45RPM and hit the power.  Lo and behold the machine booted, at least after a bit of tweaking to the equalizer to ensure the old IBM was happy with the balance.

It is not a terribly useful hack but it is incredibly neat to see done.  There isn’t much information on how this was pulled off but there is a video you can take a peek at.

To pull off the trick, [Jozef] leverages the rarely used and little known cassette tape interface that PCs had back in the early days. This required building a new bootloader and burning it to ROM to make the PC listen to audio signals with its 8255 programmable peripheral interface chip. 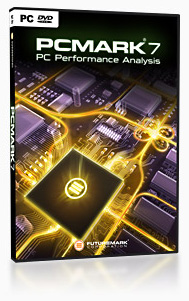