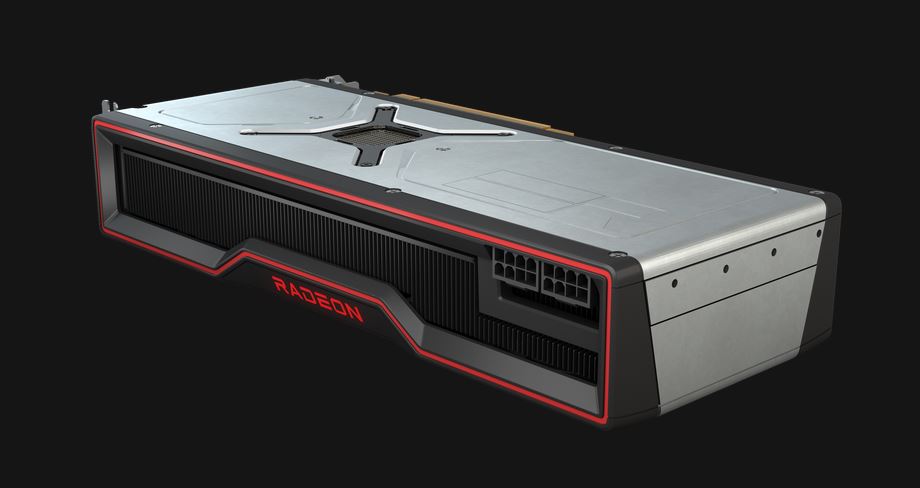 We invite you to torment yourself by perusing through all of these reviews of another two GPUs you can’t get your hands on, AMD’s Radeon RX 6800 and RX 6800 XT.  It is sad that supply could not meet demand as AMD really pulled it off this time, with a GPU that meets or beats the RTX 3080 in gameplay in the case of the RX 6800XT and does it cheaper to boot.  The RX 6800 seems to be aimed at the RTX 2080 Ti, a previous generation card but still one that is very competitive.

One aspect that The FPS Review had time to investigate is ray tracing performance, on the tiny subset of the small collection of games which actually feature that technology.  In Call of Duty: Black Ops Cold War, the Radeon cards are competitive at 1440p, and in DiRT 5 they outperform the Ampere cards.  In other games such as Shadow of the Tomb Raider and Metro Exodus the story is somewhat different and AMD’s cards fall behind.

When testing Ray Tracing at 4K, the story is different as AMD can only claim victory in DiRT 5, in the other tests NVIDIA has a 50% performance advantage, if not more.

Of course all of this is moot for most of us, as unless you have one of these cards already, it is going to be a while before you will be able to find one for sale.  Don’t forget to contrast the results from The FPS Review and those below with Sebastian’s results!

The wait is finally over, what has seemed like ages, AMD has finally released a series of new GPUs aimed at the high-end gaming enthusiast level of performance. The performance to finally provide an enjoyable 4K gaming experience, something which AMD has never offered before. 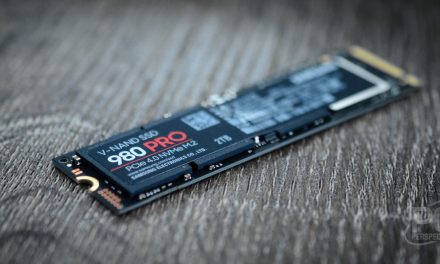 How much does the thought count for?