Microsoft Bob Ended Life As A Root Of Trust? 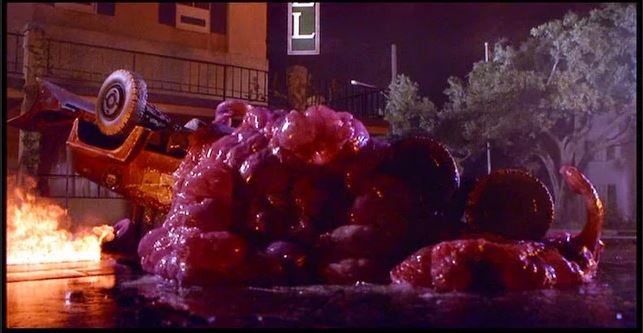 Microsoft Bob had a strange and unpopular existence, but did you know it was also used by Microsoft as a root of trust to differentiate the OEM and retail versions of Windows XP?  Dave Plummer, once an engineer at Microsoft but long since retired, recently admitted to being behind the largest ever distribution of Microsoft Bob, albeit in an encrypted blob as opposed to a form it could be used in.

As another retired engineer put it, “Bob was actually more useful dead than alive“.  Bob was turned into two different sized blobs, and injected into install disks to ensure that OEM keys would only work on OEM install media and the same for retail.  The blob was created by running the program through numerous encryption steps and we can be thankful that Mr. Plummer never wrote down any of the keys, so we won’t be seeing a sudden resurgence of something best forgotten.

He also took this opportunity to admit to working on the initial design for the Product Activation for Windows we have all come to know and loathe.  There is a bit of good in everyone though, as he also worked on Space Cadet Pinball, which is remembered with far more fondness than Bob or activations.

However, a retired engineer has taken to YouTube to confirm that the unloved interface did indeed enjoy a second life as digital ballast for Windows XP.

Podcast #202 Aftershow – Much Ado about Storage