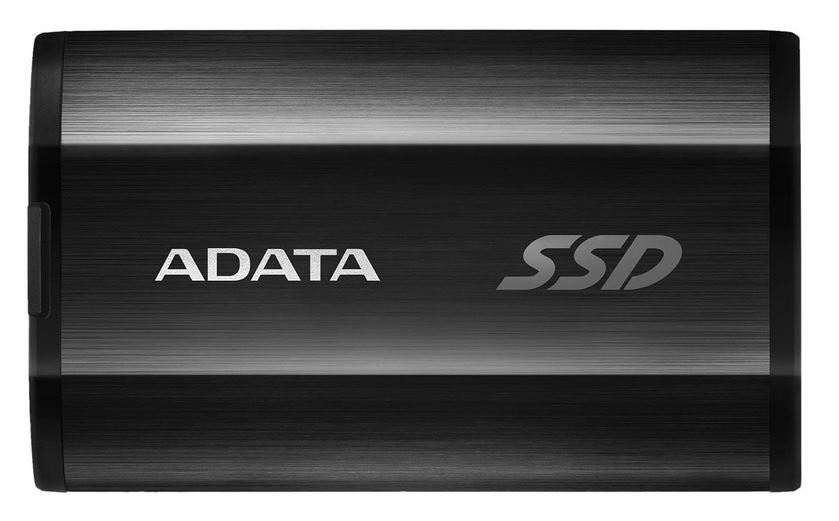 If you are running the latest October 2020 Update for Windows 10, you might want to save all your work (or play) before plugging in an external Thunderbolt NVMe drive.  It seems that those with the sheer audacity to plug in an TB device to their machines after installing the update, with any version of the driver file StorNVMe.sys installed, are being rewarded with a BSoD accusing you of “an illegal DMA operation“.   Seeing how that driver is the standard Microsoft NVMe driver, this is going to be a issue seen by a lot of people.

As Win10 20H2 is a small update from 2004 released in May this is rather disappointing, considering the number of issues upgrading to that version causes.  The list of issues is long, thankfully mostly resolved but The Register reminds us to never change the names of default accounts on that version, if you dare rename administrator or guest you will still break LSASS.exe and trigger a reboot any time you bring up a list of users.  So far the only solution for that one is to roll back your update, assuming you aren’t on a fresh install.

Microsoft is working on a fix for the NVMe issue and expect it to be released around the end of the month, so for the moment you might want to leave that external NVMe drive where it is.

Microsoft has added another whoopsie to the known issues list for the Windows 10 October 2020 Update: plugging in a Thunderbolt NVMe SSD device could well result in a sudden stop error. 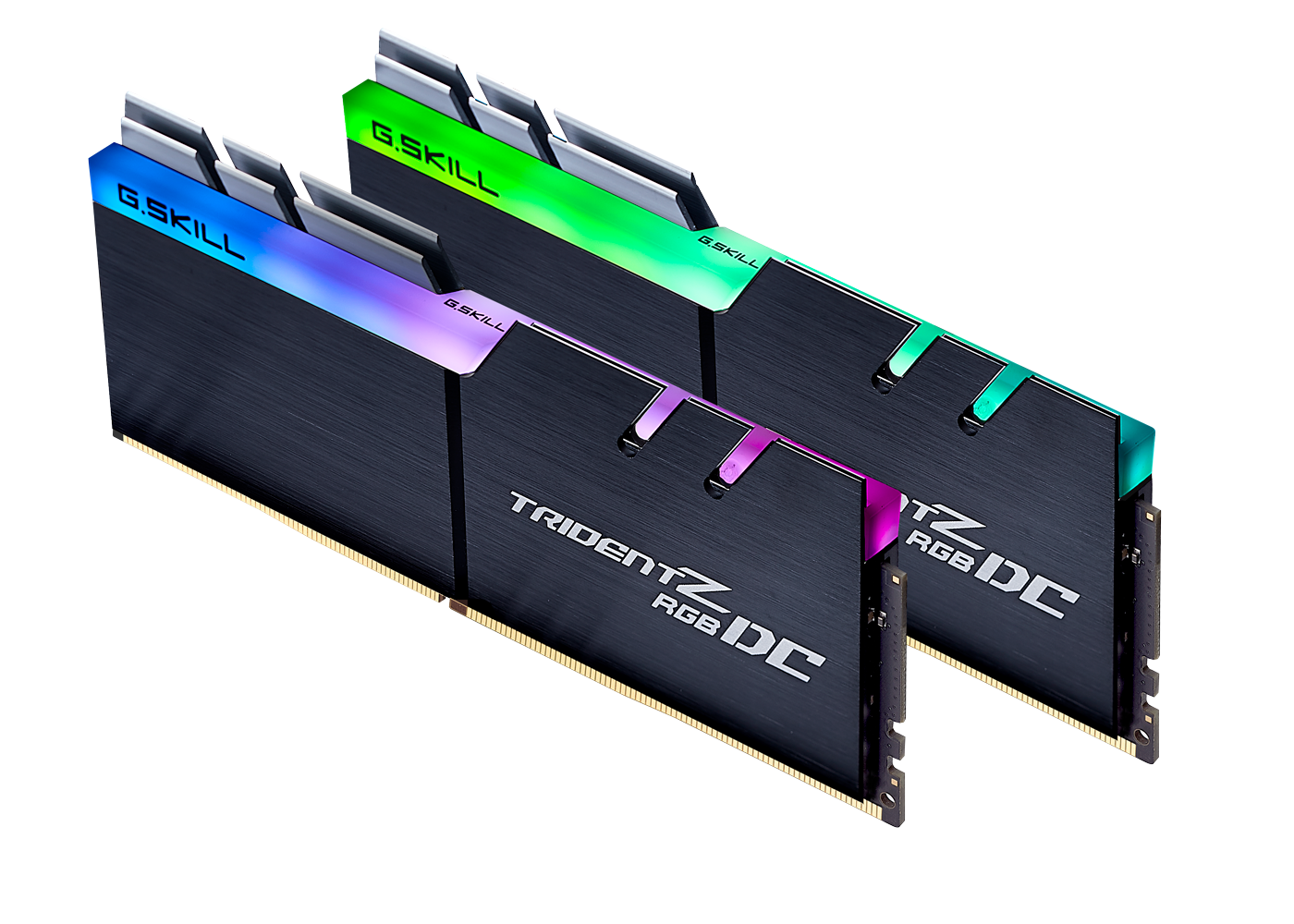 Strap on your parachute 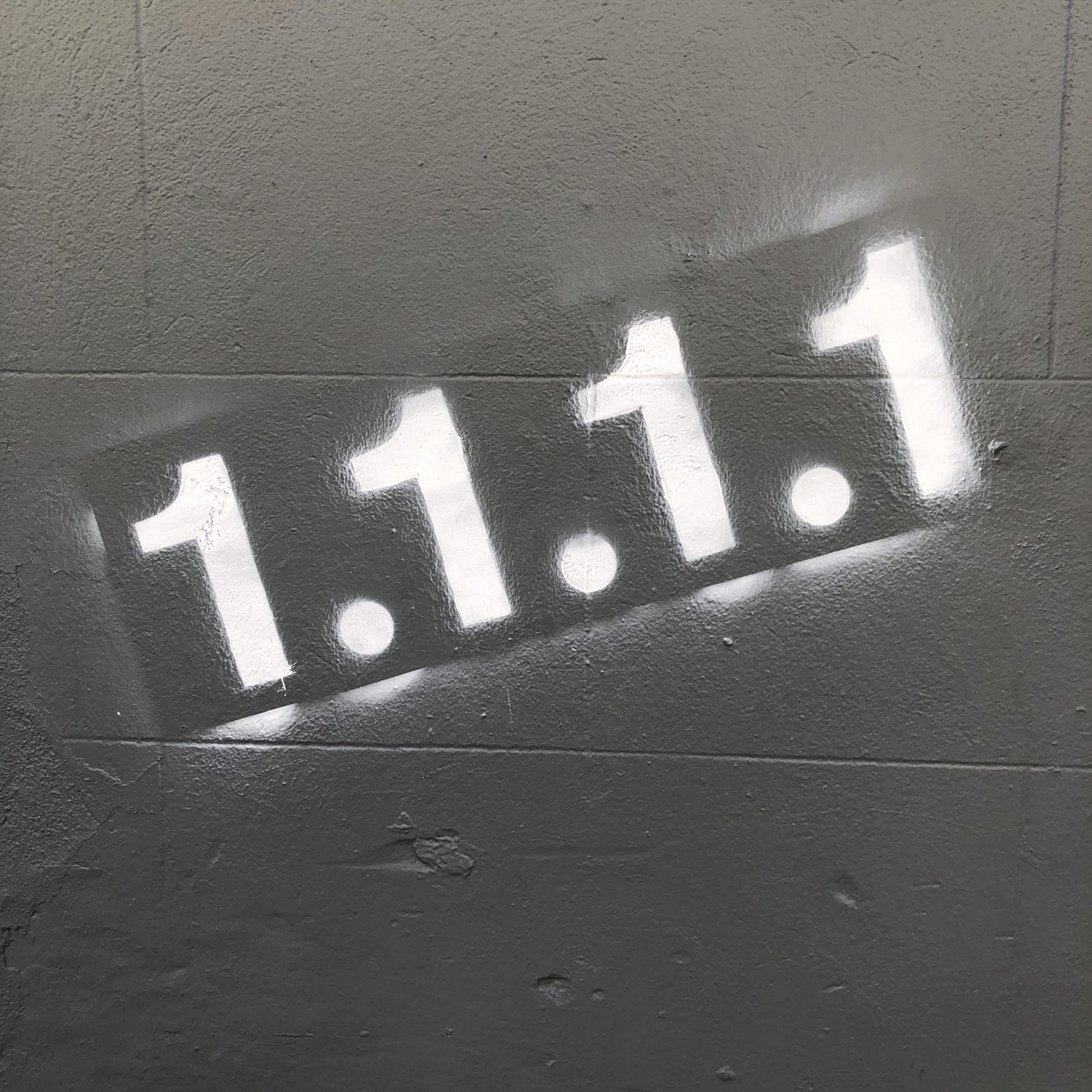 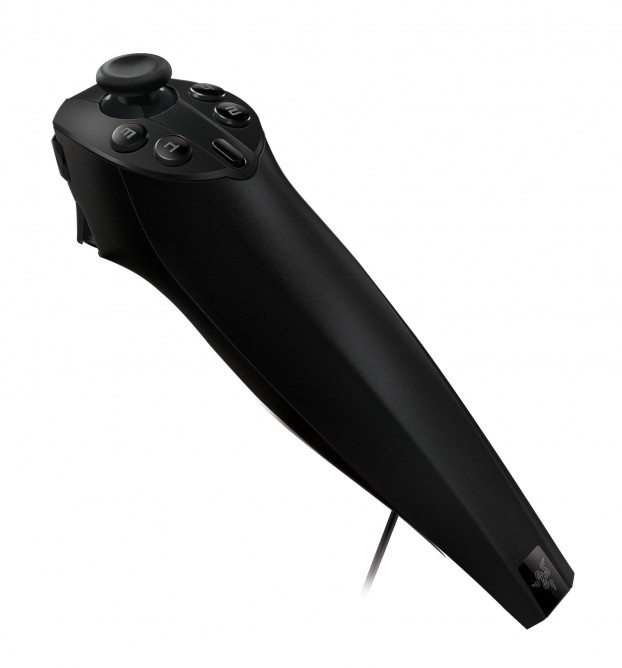